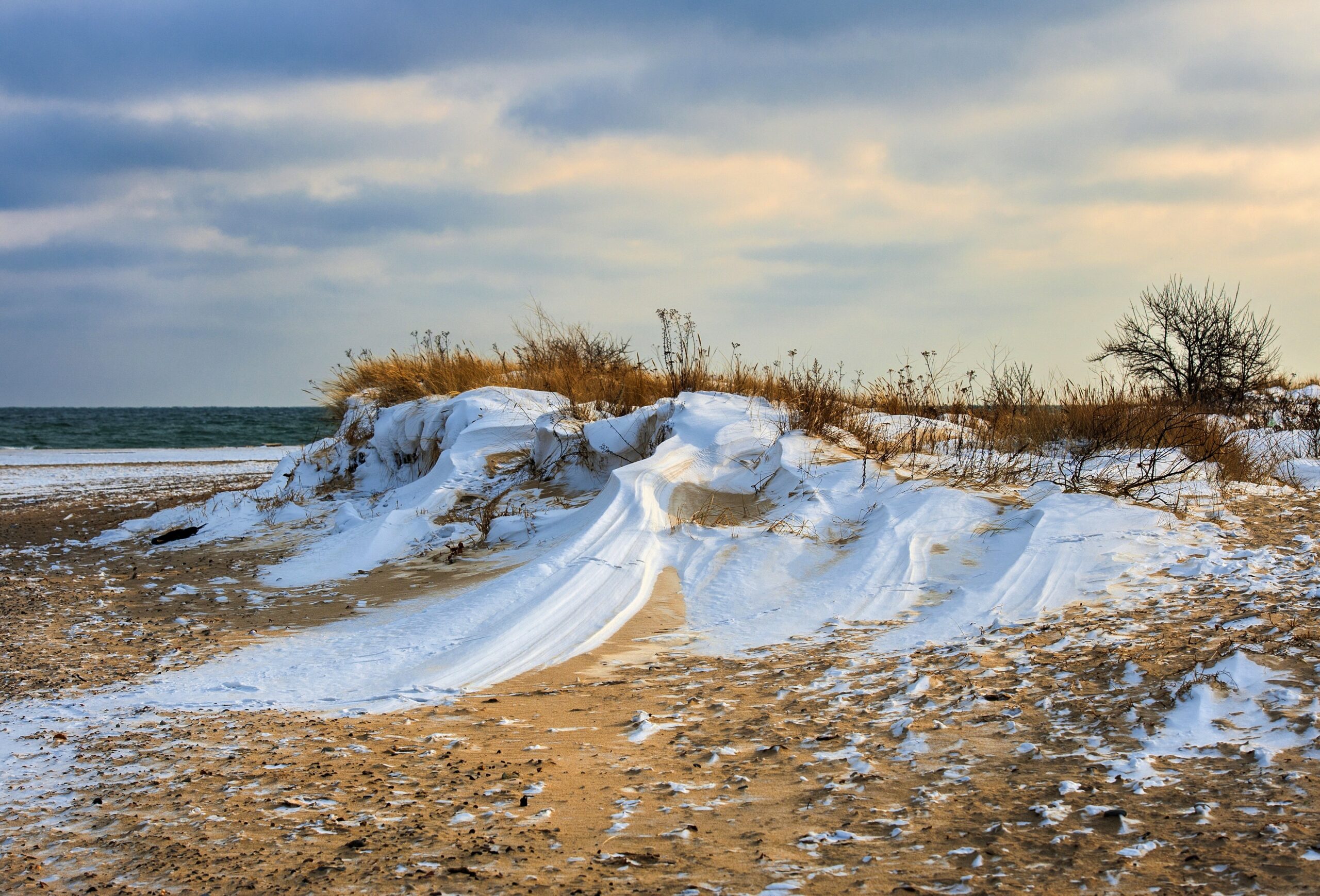 Record-breaking weather events, both hot and cold, may actually share the same underlying mechanism. An international research team has looked into three extreme events from the past winter to identify the forces that are driving such swings in the weather.

“By studying these record-breaking cold spells, we can see the ’big picture‘ of extreme weather events.” said study co-author Zhe Han, a scientist in the Institute of Atmospheric Physics at the Chinese Academy of Sciences.

“Though the events can be different, they might share similar underlying mechanisms that are related to the global warming. Along with the warming, the Arctic amplification and intensified ocean thermal anomalies may interact with the atmospheric circulation, such as the polar vortex and sudden stratospheric warming, to cause the occurrence of extreme cold or hot events.”

On July 9, 2021, the highest temperature on Earth was recorded at 130 degrees Fahrenheit in Death Valley, California. This record was broken just months after record-low temperatures were recorded across Asia and the United States.

“The overarching problem to solve is why extreme weather events have more frequently occurred in a warming climate during recent decades and if the Arctic warming amplification plays a leading driving role,” said first author Professor Xiangdong Zhang of the University of Alaska Fairbanks.

“The extreme events of the 2020-21 winter provide a unique opportunity to examine what physical processes or mechanisms drive these events.”

The study was focused on two record-setting cold air outbreaks in China from late December 2020 to mid-January 2021. During this time, Beijing and Tiajin experienced their lowest temperatures in 54 years.

The researchers also examined the historic cold spell that struck the United States in the Midwest and the South. In Austin, Texas, the temperature dropped its lowest in almost a century at eight degrees Fahrenheit.

The team used both observational data and simulated models to investigate out how sea and atmospheric events may have driven the extreme weather of the 2020-21 winter compared to the last 42 winters.

“Even though global warming and loss of Arctic Sea ice occurs every year, such extreme weather events that we investigate are intermittent – they do not occur every year,” said study co-author James Overland, an oceanographer at the National Oceanic and Atmospheric Administration (NOAA) Pacific Marine Environmental Laboratory.

“This is because they are caused by a combination of new global warming and extreme, but naturally occurring, precursor weather conditions in the jet stream and polar vortex.”

Zhang explained that abrupt temperature increases in an upper layer of the atmosphere, called sudden stratospheric warming, can drastically alter how the polar vortex and jet stream behave and interact. The weather that results can become even more extreme with fluctuations in ocean temperatures and Arctic sea ice.

“The simultaneous occurrence of anomalous ocean thermal conditions in three ocean basins and the interaction of atmospheric dynamics drove hemispheric-scale, systematic changes in the atmospheric circulation, or weather pattern, to an extremely anomalous state.”

The researchers found that all three events were linked to a sudden stratospheric warming event, but the downstream effects were different in each one.

In the first event in East Asia, cold polar air steered the midlatitude jet stream southward. During the second event, the polar vortex split, deepening a region of low pressure and circulating with cooler Arctic air. In North America, the polar vortex was also split, but in this case the lower atmosphere settled deeper over the south.

“When attributing the factors responsible for an extreme event, we should have a broad point of view to catch the big picture,” said study co-author Professor Timo Vihma from the Finnish Meteorological Institute. “It may consist of complex interactions of several factors acting far from each other in the hemispherical scale.”

“The study shows that anomalies in ocean temperatures in addition to the large-scale atmospheric circulation can play a key role in extreme weather events,” said Rinke.