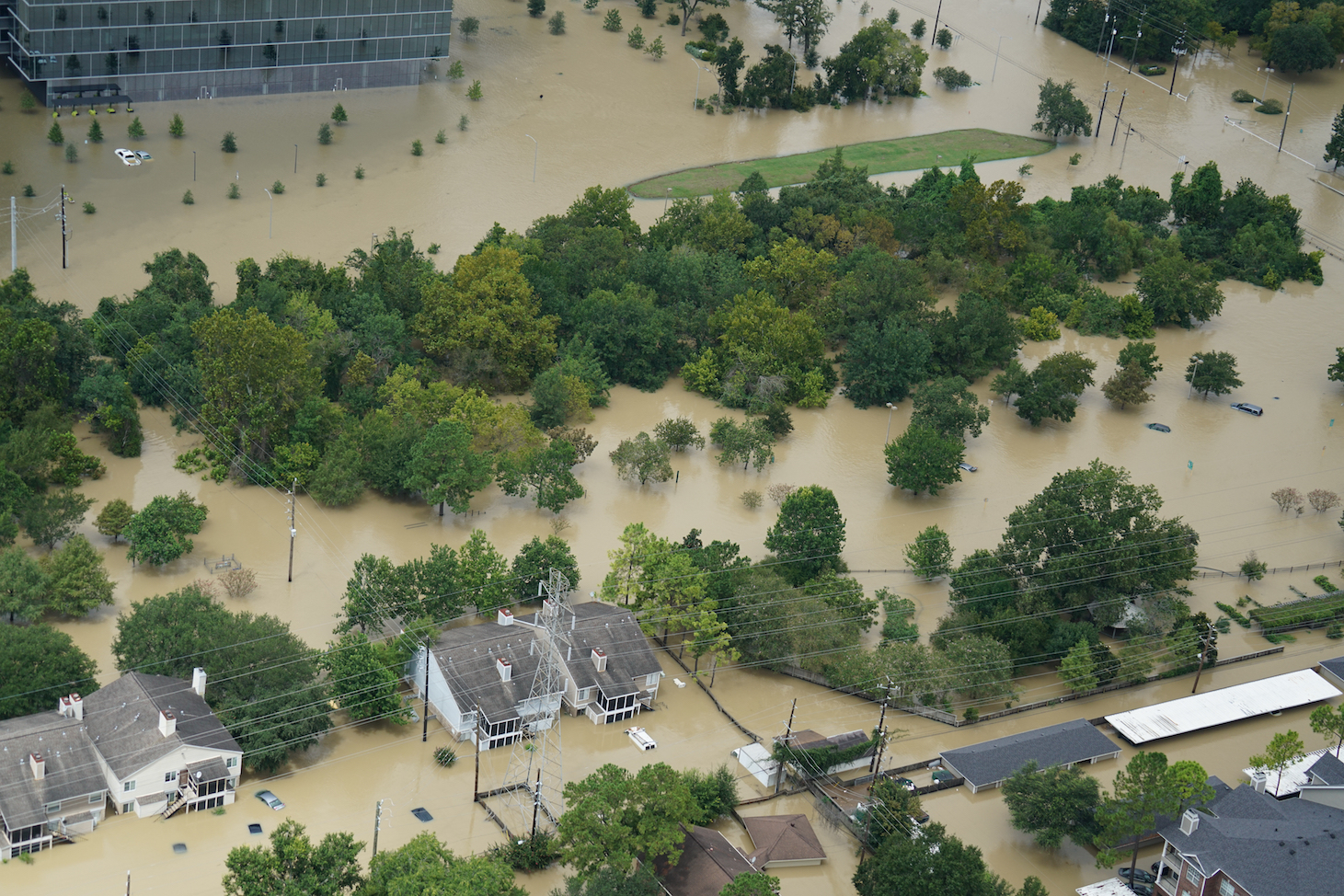 A new report from Stanford University has revealed that global warming will lead to a higher frequency of extreme weather events, even if the global temperature goal set forth at the Paris Agreement is reached.

The research team analyzed historical climate data to estimate the probability of extreme weather events under two scenarios. The experts modeled future weather with a global average temperature increase of 1.5 to 2 degrees, which is the target agreed upon in Paris. They also modeled global warming of 2 to 3 degrees, which would be the outcome of commitments made by individual countries.

“The really big increases in record-setting event probability are reduced if the world achieves the aspirational targets rather than the actual commitments,” said co-author Noah Diffenbaugh. “At the same time, even if those aspirational targets are reached, we still will be living in a climate that has substantially greater probability of unprecedented events than the one we’re in now.”

A previous study by the research team in 2017 demonstrated that human-induced global warming has increased the odds of record-setting hot events across more than 80 percent of the planet, while also promoting the occurrence of both wet and dry extremes.

For the current study, the researchers expanded the number of climate models that they used to investigate the two different future global temperature rise scenarios.

The researchers found that, if countries met their individual goals and limited warming to between 2 and 3 degrees, this would result in three times as many extremely wet days in North America, Europe, and East Asia. Record-breaking warm nights would increase by five times across half of Europe and 25 percent of Asia, and the number of hot days would likely increase as well.

“Damages from extreme weather and climate events have been increasing, and 2017 was the costliest year on record,” said Diffenbaugh. “These rising costs are one of many signs that we are not prepared for today’s climate, let alone for another degree of global warming.”

“But the good news is that we don’t have to wait and play catch-up. Instead, we can use this kind of research to make decisions that both build resilience now and help us be prepared for the climate that we will face in the future.”