ExxonMobil misled the public on climate change for decades • Earth.com 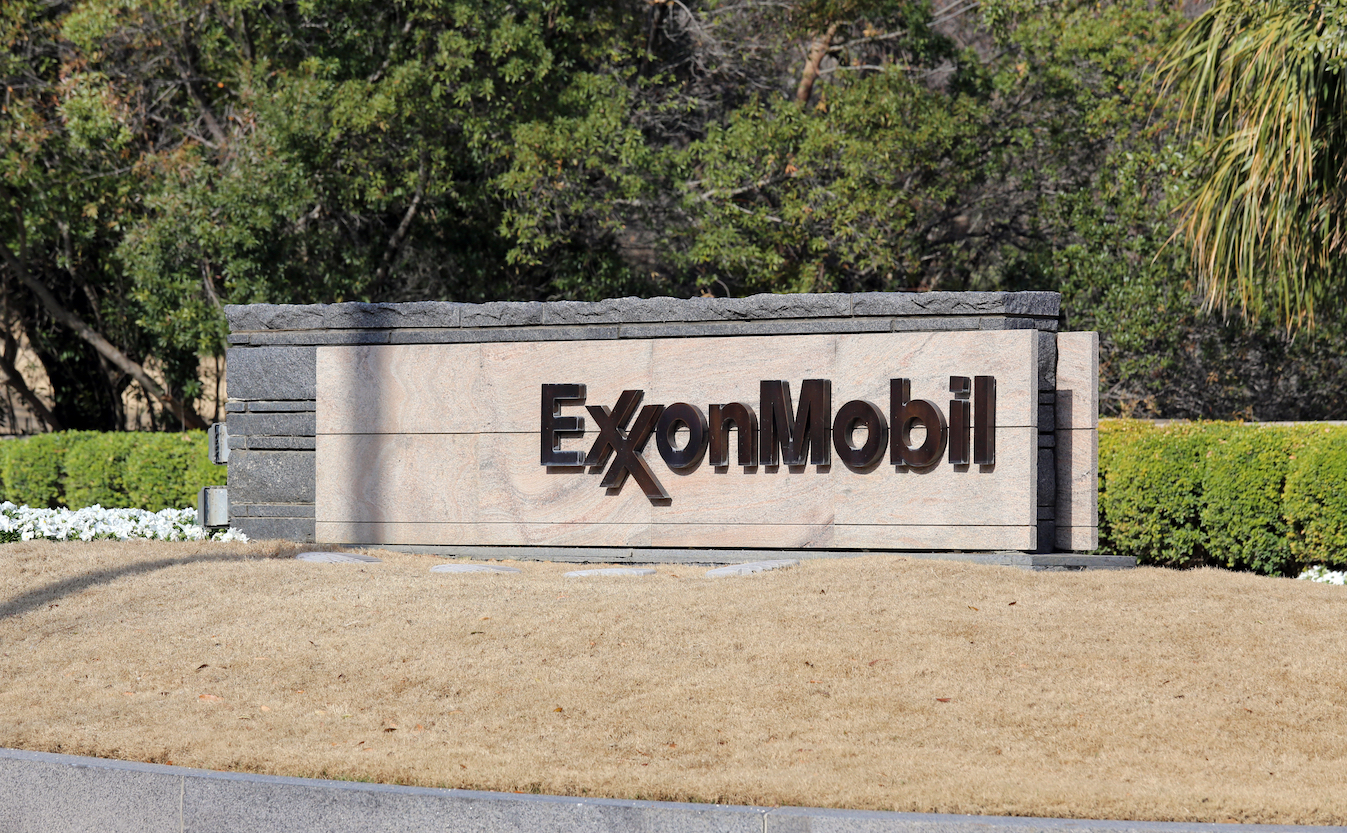 ExxonMobil misled the public on climate change for decades

“Read the documents. Go ahead, you really should.” These are first words in a statement published by former Exxon Mobil VP Ken Cohen in October 2015. The oil and gas giant was trying to combat allegations that they had covered up the findings of their extensive research into climate change to protect their financial position and stop any government meddling.

Kohen claims that they had done nothing of the sort, that their public stance on climate change completely agreed with their scientists’ findings. Instead, Kohen accused journalists who had discovered evidence to the contrary of “cherry picking.”

Following the link in Cohen’s published statement, you will see a compiled collection of pdfs, letters, memos and presentations.

In Cohen’s case, you should be careful what you wish for, because the challenge he posed to the public was accepted by Harvard researchers Geoffrey Supran and Naomi Oreskes. Supran and Oreskes ended up collecting data from nearly 200 Exxon Mobil documents and papers by Exxon scientists.

The researchers then compared and analyzed these documents with Exxon’s public position on climate change through advertisements in the New York Times.

The study found proof that Exxon Mobil purposely mislead the public on climate change to avert any government restrictions that would be costly to their company. The researchers found scientific data from Exxon that discuss the very real consequences of burning fossil fuels and adding carbon dioxide to the atmosphere.

But the researchers also point out that Exxon’s public position was one of doubt and opposition to climate change science. For example, one 1997 article from Exxon Mobil states, “’Let’s face it: The science of climate change is too uncertain to mandate a plan of action that could plunge economies into turmoil.”

The Harvard study claims that the company has been purposely misleading the public since the 1980s. If Mobil’s advertisements had reflected a more honest comparison to their scientific findings. they might have boosted public and government support for accepting the negative effects of climate change.

Currently the company is standing fixed in their position that there was no malice or misinformation on their part, and claims this study, like the reporting previously, is false and an egregious display of inaccurate and preposterous allegations.

Exxon Mobil’s internal documents and scientific studies are still available on their website, so you can still, as Cohen suggested, “read all of these documents and make up your own mind.”