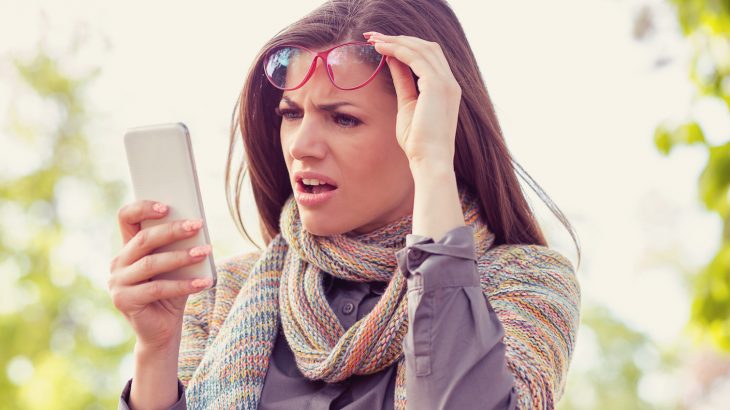 The last few years have seen the explosion of the term “fake news,” as well as its use in persuading voters to lean one way or another during important elections. The 2016 U.S. presidential election in particular will forever be tied to the term, and has led to a multitude of studies that attempt to analyze how fake news affects people voting in elections.

In this vein, a joint study published in Psychological Science by American and Irish researchers has found that fake news certainly seems to influence voters, and may even cause some people to form false memories based on fabricated news reports.

“In highly emotional, partisan political contests, such as the 2020 US Presidential election, voters may ‘remember’ entirely fabricated news stories,” says lead author Gillian Murphy of University College Cork. “In particular, they are likely to ‘remember’ scandals that reflect poorly on the opposing candidate.”

The researchers surveyed over 3,000 potential Irish voters leading up to a 2018 referendum on abortion. Participants were asked about their voting plans prior to the referendum, and then given six news reports. Two of those reports were entirely false, and presented political figures involved in both sides of the abortion debate as having participated in illegal or immoral behavior.

“This demonstrates the ease with which we can plant these entirely fabricated memories, despite this voter suspicion and even despite an explicit warning that they may have been shown fake news,” says Murphy.

Cognitive tests administered with the study also showed that lower intelligence did not correlate with increased susceptibility to accept fake news as true.

However, individuals who scored higher in cognitive testing were less likely to remember false details that agreed with their beliefs. The researchers suggest that this may show that intelligent individuals are more likely to question their own beliefs and preferred news sources.

With the 2020 U.S. presidential election looming large on the horizon, gaining and understanding of how fake news affects voters is becoming increasingly important. Fake news has been weaponized successfully against voters in recent years, and in order for our elections to have results based in truth and reality, we’ll need to figure out how to disrupt the fake news machine.