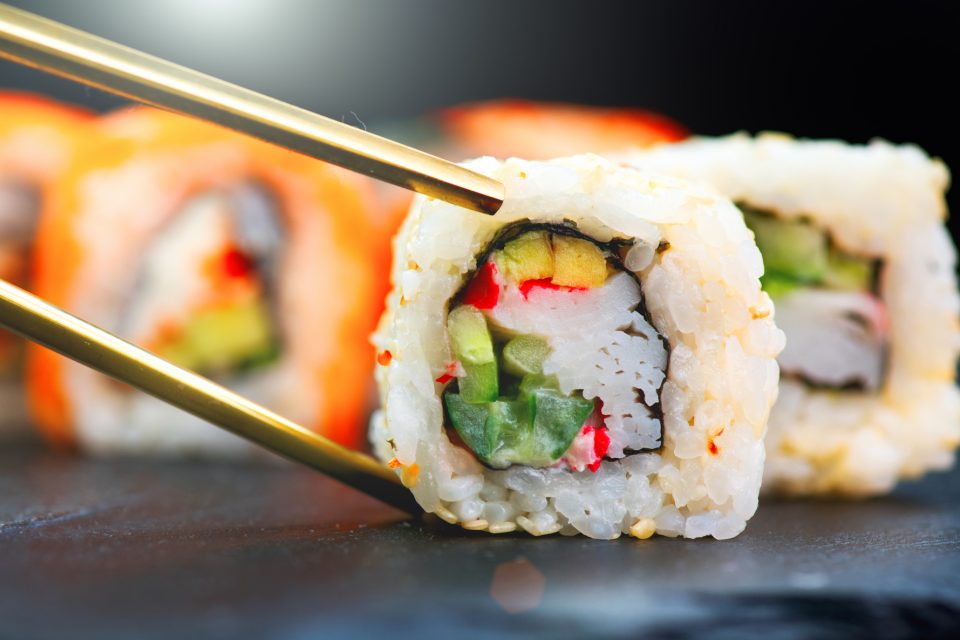 If you’re a big fan of sushi, it’s likely you know all the different types and styles quite well – but it’s also highly likely that you’ve been served the wrong fish before, probably without even knowing.

In a 2017 study, researchers from the University of California, Los Angeles, found through DNA analysis that the fish in 47 percent of the sushi they ordered at 26 Los Angeles sushi restaurants were mislabeled. Other studies have found that this trend is common both nationally and internationally. But why is this the case? Are restaurants trying to trick you?

The same UCLA researchers have now published a study in the journal Frontiers in Ecology and the Environment in which they state that while “sushi mislabeling is pervasive; intentional fraud is much less common.” Their conclusion is due to the discrepancies they found between Food and Drug Administrations regulations and the actual biology of fish species.

“Yellowtail has six species. The FDA says one can be called yellowtail and the five others have to be called amberjack,” explains Paul Barber, a professor of ecology and evolutionary biology at UCLA and senior author of the study. “In Japan, each of these six species of yellowtail prepared by sushi chefs is sold under a different name. These fishes vary in taste and cost. In the U.S., the FDA says five of these have to be sold under just one name. This is the equivalent of saying we know there are Toyotas, Hondas, Nissans, Rolls-Royces, Jaguars and BMWs, but you can call those only Toyotas or BMWs.”

By being only able to use the FDA-recognized names, it’s practically impossible for sushi restaurants to correctly identify what fish they are serving. Luckily, the researchers are working with the FDA’s Center for Food Safety and Applied Nutrition, which manages the FDA’s seafood guidelines that restaurants follow, and they have already drafted recommendations for the labeling of yellowtail.

But until new regulations are passed, how can you know exactly what fish you may be ordering?

“The best thing consumers can do is care and ask questions,” says Barber. “That will trickle down the entire supply chain. If enough people start asking where the fish is from, the restaurants will ask that of their distributors, and the distributors will ask this of the fishermen. This will work only if the people who pay the bills demand accountability.”

Some local restaurants are taking this study very seriously, and have already begun implementing suggestions from the researchers and identifying fish species’ names based on DNA sequencing.

“Seafood mislabeling is a global issue, but by banding together, we can do something about it,” says Samantha Cheng, an Arizona State University assistant research professor who worked with Barber. “I’m excited to see how this partnership develops.”