Faking happiness at work may do more harm than good • Earth.com 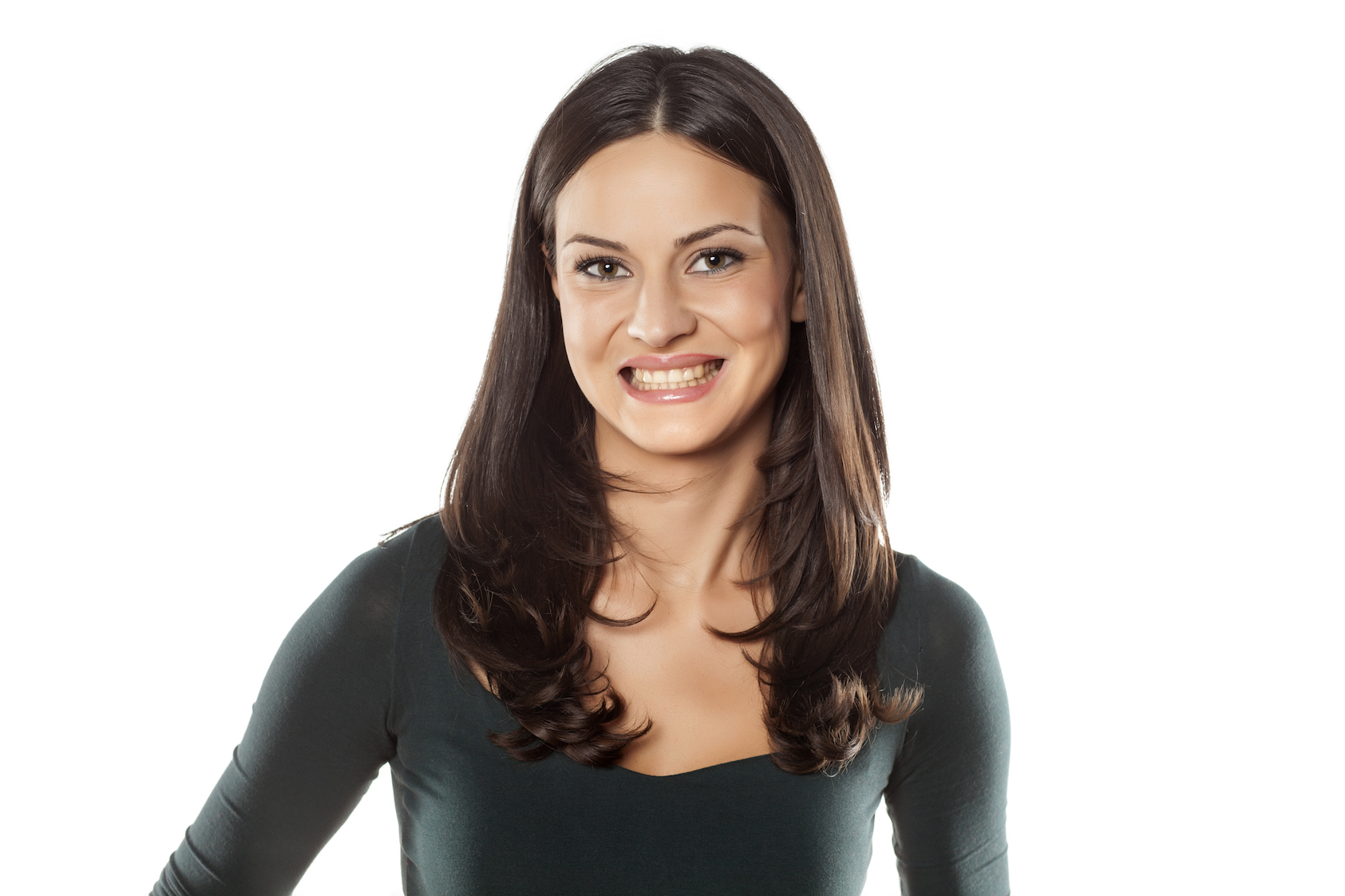 Faking happiness at work may do more harm than good

Research has revealed that forcing a smile comes with an unexpected set of consequences. Stress, strain, emotional exhaustion, and lower job satisfaction have all been linked to faking emotions in the workplace.

Emotional labor is the management of expressions and emotions to help satisfy relationships with people at work. Sociologist Arlie Hochschild categorized emotional labor as either deep acting or surface acting.

Deep acting is when people actually change their emotional state in order to become more positive and upbeat. Surface acting is adjusting facial expressions or gestures to simply appear happy, such as a fake smile.

Milda Perminiene, a senior lecturer in Occupational Psychology at the University of East London, detailed the potential effects of emotional labor in an article for The Conversation. She pointed out that a meta-analysis of 95 studies revealed that surface acting can have serious repercussions.

Surface acting was linked to emotional exhaustion, stress, and dissatisfaction with work. It was also found to cause psychosomatic issues such as headaches, chest pains, and insomnia.

Deep acting was found to have both positive and negative outcomes. Some of the benefits included greater personal accomplishment, higher customer satisfaction, and more rewarding social interactions. Deep acting was also found to create emotional exhaustion and psychosomatic problems.

Emotional labor can actually cause people to become irritable and aggressive by using up all of the mental resources one needs for self-regulation, according to some theories.

Perminiene and colleague Asta Medisauskaite conducted a systematic review of existing research including 12 studies focused on emotional labor and dysfunctional relationships in the workplace.

Perminiene said their review found that “in most cases surface acting was linked to aggressive behavior towards customers and colleagues at work.” One study showed a direct correlation between emotional labor and aggression toward co-workers.

“In the future we wish to see whether gender, cultural background, training and socialization in organizations affect emotional labor and relationships at work,” said Perminiene. “As a second step we are planning to implement a qualitative study, interviewing service sector employees.”

Perminiene said that people often rely on emotional labor to advance at work, “while in reality it may actually impede performance.”