Why some families are more prone to migraines than others • Earth.com 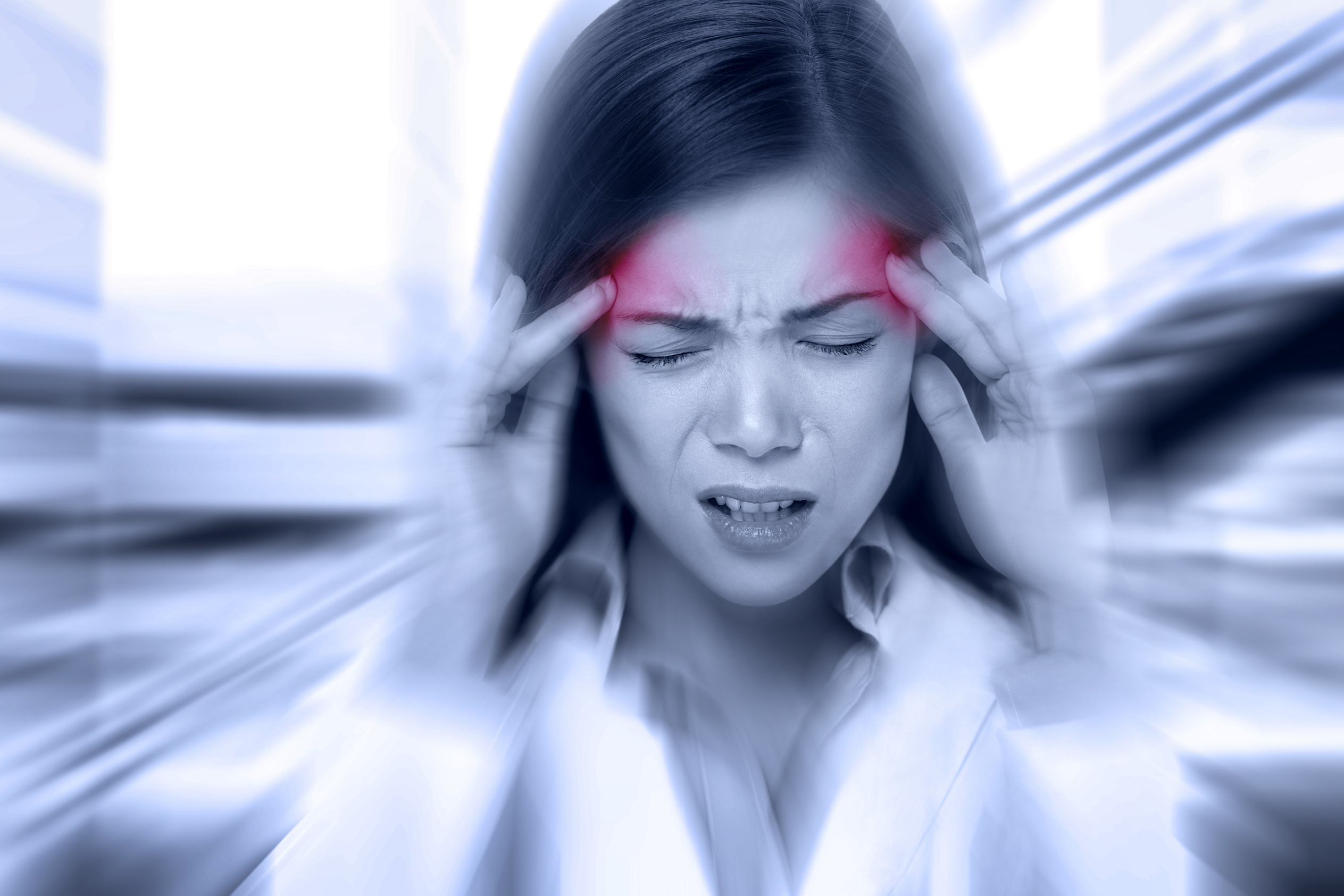 Why some families are more prone to migraines than others

Migraines are more than just a bad headache, and symptoms can range from throbbing pain and nausea to sensitivity to light and sound.

Migraine sufferers know how debilitating they can be, and approximately 15 to 20 percent of adults in developed countries are affected by them.

Migraines often run the family, leading scientists to believe that the underlying factors that cause migraines are inherited.

A new study examining how genetics influence migraine headaches has identified certain variants and genes that explain why some families are more prone to migraines than others.

The study was conducted by researchers from the Institute for Molecular Medicine Finland and published in the journal Neuron.

“For a long time, we have been wondering why common disease (like migraines) aggregates in families,” said Aarno Palotie, a co-author of the study.

Polygenic, on the other hand, means that a group of genes work together to influence a trait. On their own, each gene has little impact, but together the genes have a stronger influence.

The researchers for this study wanted to see which had more of an impact on inherited migraines, Mendelian genes or the accumulation of polygenic variants.

In order to measure migraine susceptibility in families, the researcher first created a polygenic risk score to estimate how much genetic burden variants had.

The researchers then applied their risk score to a family study of migraine sufferers in Finland which involved 8,319 people.

Polygenic common variants had a much stronger influence on migraine risk in people compared to the stronger Mendelian genes.

In the family study, in 45 families who suffered from a severe kind of a migraine called a hemiplegic migraine only four families’ migraines were influenced by Mendelian genes.

“The strength of the common variants in these families surprised us,” said Palotie. “Even if Mendelian variants don’t drive the majority of migraine cases, scientists can research how these genes impact biological pathways responsible for migraine symptoms and potentially develop drugs to target those pathways.”