Family of termites has been adrift at sea for 50 million years • Earth.com 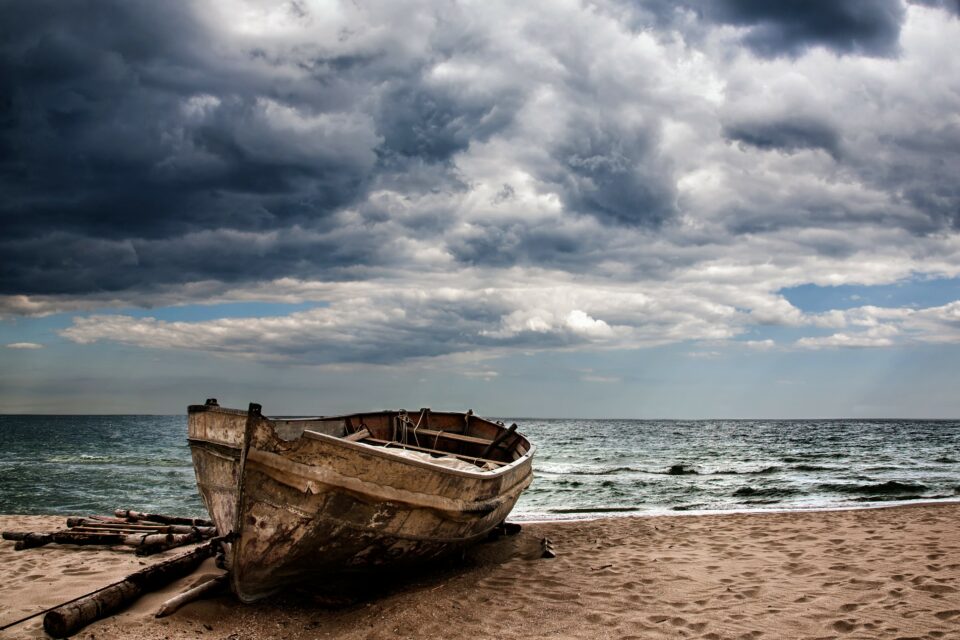 Termites are actually a type of cockroach that diverged from other roaches 150 million years ago. They then evolved to live colonially – sometimes with millions of individuals living in dirt structures.

Drywood termites are a seemingly unique lineage, separated from other termites by millions of years of evolution. These creatures live in smaller colonies of around 5,000 individuals, typically in wood. Now, a new study published in the journal Molecular Biology and Evolution has mapped out the family tree of drywood termites.

“Drywood termites, or Kalotermitidae, are often thought of as primitive because they split from other termites quite early, around 100 million years ago, and because they appear to form smaller colonies. But very little is actually known about this family,” explained study lead author Dr. Aleš Buček, a postdoctoral researcher at the Okinawa Institute of Science and Technology.

Based on genetic evidence, the study revealed that drywood termites have made several trips across oceans, probably hitching rides on logs to reach remote islands. More recently, these insects have been carried accidentally by humans.

Overall, drywood termites have made at least 40 oceanic journeys in the last 50 million years, allowing them to spread as far as Africa and South America.

“They’re very good at getting across oceans,” said Dr. Buček. “Their homes are made of wood so can act as tiny ships.”

For the investigation, the scientists drew on thirty years of specimens collected all over the world. Out of this prodigious collection, the researchers chose 150 species, representing about a quarter of drywood termite diversity. From these, DNA was isolated and sequenced to create a family tree.

This new phylogeny shows that most genera in the family originated in South America. The researchers also found that although the lineage is quite old, they live a similar “modern” lifestyle like other termites, with complex colonies.

“This study only goes to highlight how little we know about termites, the diversity of their lifestyles, and the scale of their social lives,” stated study senior author Professor Tom Bourguignon. “As more information is gathered about their behavior and ecology, we’ll be able to use this family tree to find out more about the evolution of sociality in insects and how termites have been so successful.”