The average American family wastes 250 pounds of food each year • 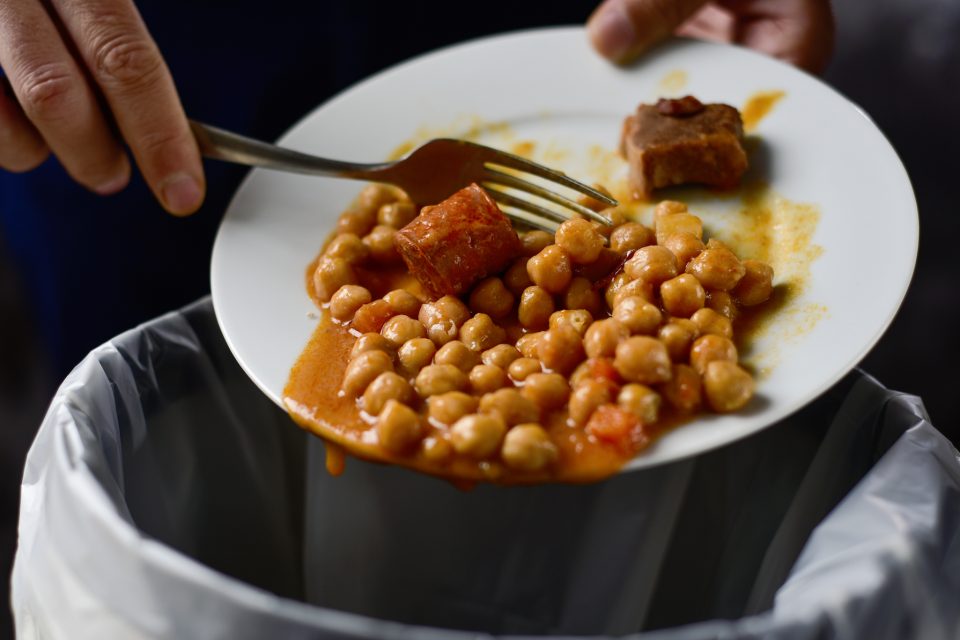 Karen Bakies is a registered dietitian and the vice president of nutrition affairs for the American Dairy Association Mideast in Columbus, Ohio.

“Imagine coming home with four bags of groceries and throwing one straight into the trash. That’s really what is happening in most households,” said Bakies. “Whether people are over purchasing groceries or getting tired of their leftovers, too much food is being thrown away in America.”

The most reported reason for throwing away food at home was that it had reached its expiration date, while another 60 percent of respondents said they have tossed out food that they did not think was safe to eat.

According to the experts, just a few simple changes can help a family waste less food. First, Bakies recommends organizing the refrigerator by rotating older food to the front so that it is not overlooked. Cheese and yogurt should be on the top shelf and produce should be stored in humidity-controlled drawers.

Bakies also suggests that families could get more creative by finding ways to use ingredients that were bought for a specific purpose. For example, if a recipe calls for only a cup of whipped cream, the rest of the product could be incorporated into other recipes such as mashed potatoes.

In addition, perishables can be moved to the freezer. Fruits, vegetables, and even dairy products such as milk and cheese can be frozen for weeks until it is needed. Bakies also says that sauces or herbs can be portioned out and frozen.

“A family of four could save up to $2,000 by wasting less food, but it’s not just great for your family, it’s also great for your community. Just half of that money is enough to provide over 8,000 meals to those in need.” said Bakies. “And if you do find yourself with extra groceries, donate them to a local food pantry rather than letting them go to waste.”