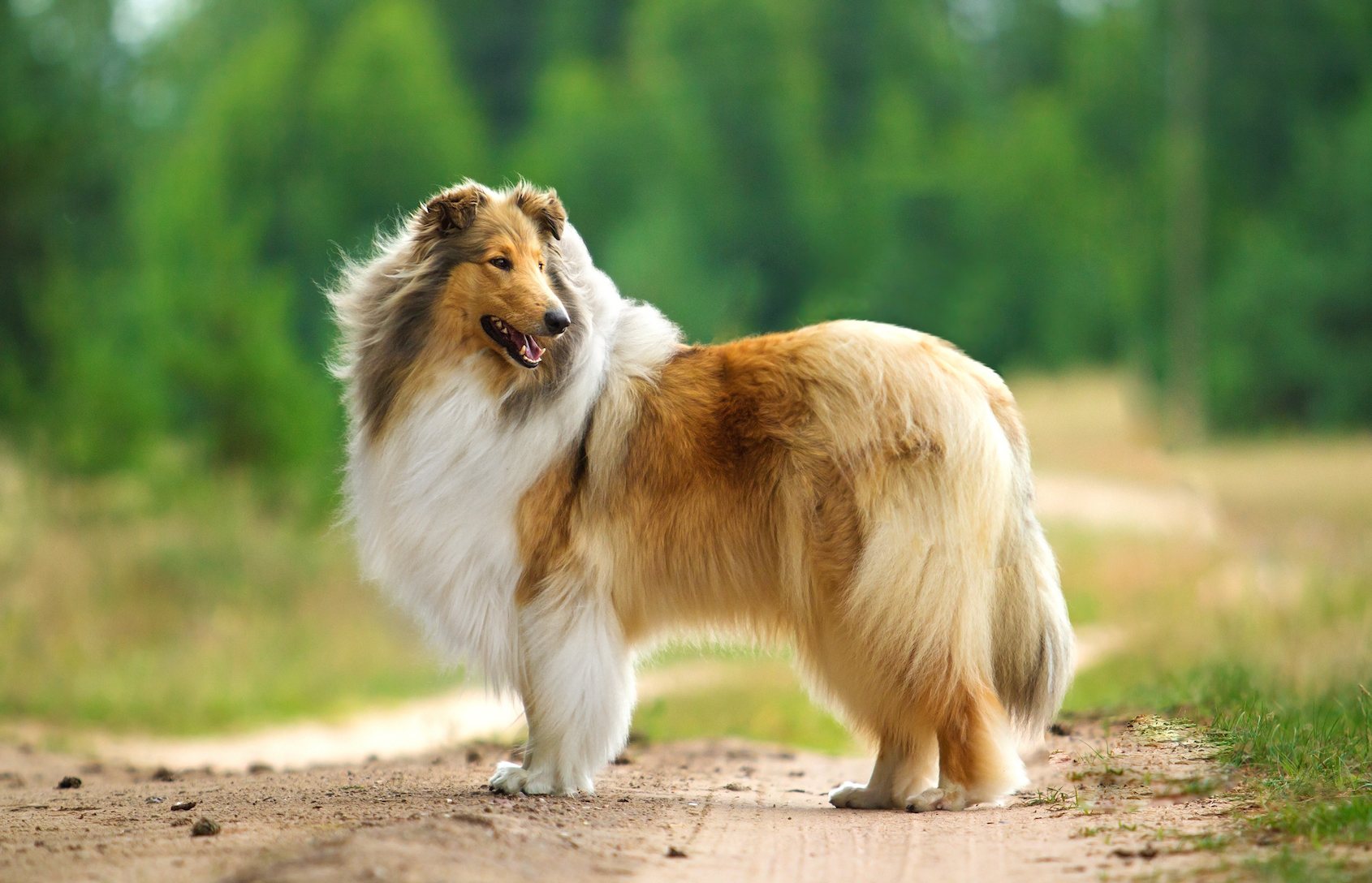 Animals have starred in more Hollywood films than John Wayne and John Carradine combined. In fact, The Horse in Motion was the first film ever made, way back in 1878. It’s all of 15 seconds long and can be seen in its entirety here. Not much on plot, and the character development is pretty stilted, so we won’t include it in this roundup.

We’ll also leave out 1928’s Steamboat Willy, though it introduced the world to a certain four-fingered, white gloved talking mouse who’d later be a bigger star than Tom Hanks. For this list, we’re only going to look at live-action films (with one memorable exception) with non-human stars that have become household names.

All horses are noble, or at least the ones that become stars. They’re heroic, loyal, dignified, and they make the world a better place.

My Friend Flicka (1943) — Roddy McDowell is a teenager whose friend is a horse.

National Velvet (1944) — This time it’s a young girl who loves her ride. Made a superstar of a beautiful preteen Elizabeth Taylor. To show you how long Angela Lansbury’s been in the game, she was in this film too.

The Black Stallion (1979) — Another teenager, another noble horse. On a desert island this time.

Seabiscuit (2003) — No teenagers in this somewhat true story of a Depression-era racehorse, but jockey Tobey Maguire looks pretty young.

You can’t watch too many animal movies without occasionally getting a little dust in your eye. Here are some of the worst (or best) offenders.

Bambi (1941) — This is our one exception to the live-action-only rule because…it’s Bambi, the film that left generations of kids sobbing in their seats. Men with guns can be such jerks.

Free Willy (1993) — Admit it, you had to wipe a tear away when killer whale Willy gets freed. No matter how old you were.

Adventurers on Four Legs (or None at All)

These are the animals you’d want to have your back in a dark alley.

Lassie Come Home (1943) — This was the first of the films about the heroic female collie. It starred Elizabeth Taylor and Roddy McDowell, two young actors who apparently loved making animal pics. If you had kids and Lassie, you’d never need a babysitter.

Flipper (1963) — The dolphin was basically the Lassie of the sea. A star of film and television.

Gentle Giant (1967) — This one might not be all that familiar, but you know its star: Gentle Ben. If your best friend’s a giant Alaskan brown bear, there are no bullies at your school.

In this category of films, the animals play it for laughs.

Francis the Talking Mule (1950) — The title says it all. Many sequels later, Francis was still talking.

Bedtime for Bonzo (1951) — There have been plenty of movies made about goofy primates, but only one starring a future President of the United States. We’re not sure Ronald Reagan wanted this to be one of his most memorable films, but it’s worth a watch.

Beethoven (1992) — The slobbery St. Bernard causes all kinds of trouble to film dad Charles Grodin, but the big dog’s as lovable as he is damaging to fine fabrics and glassware. Plenty of sequels.

Air Bud (1997) — This once homeless golden retriever has the uncanny ability to play basketball…and, in sequels, football and soccer. And to have puppies that are just as athletically graced.

Not all animals are cute, cuddly and loyal. Here are a few who kept you or your kids awake at night.

King Kong (1933)  — Depending on your perspective, you might put this much-remade classic in the Tearjerker category. Can you really blame the big ape?

Jaws (1975) — Did the great white shark even have a name? We know it by its most striking feature, and that’s enough.