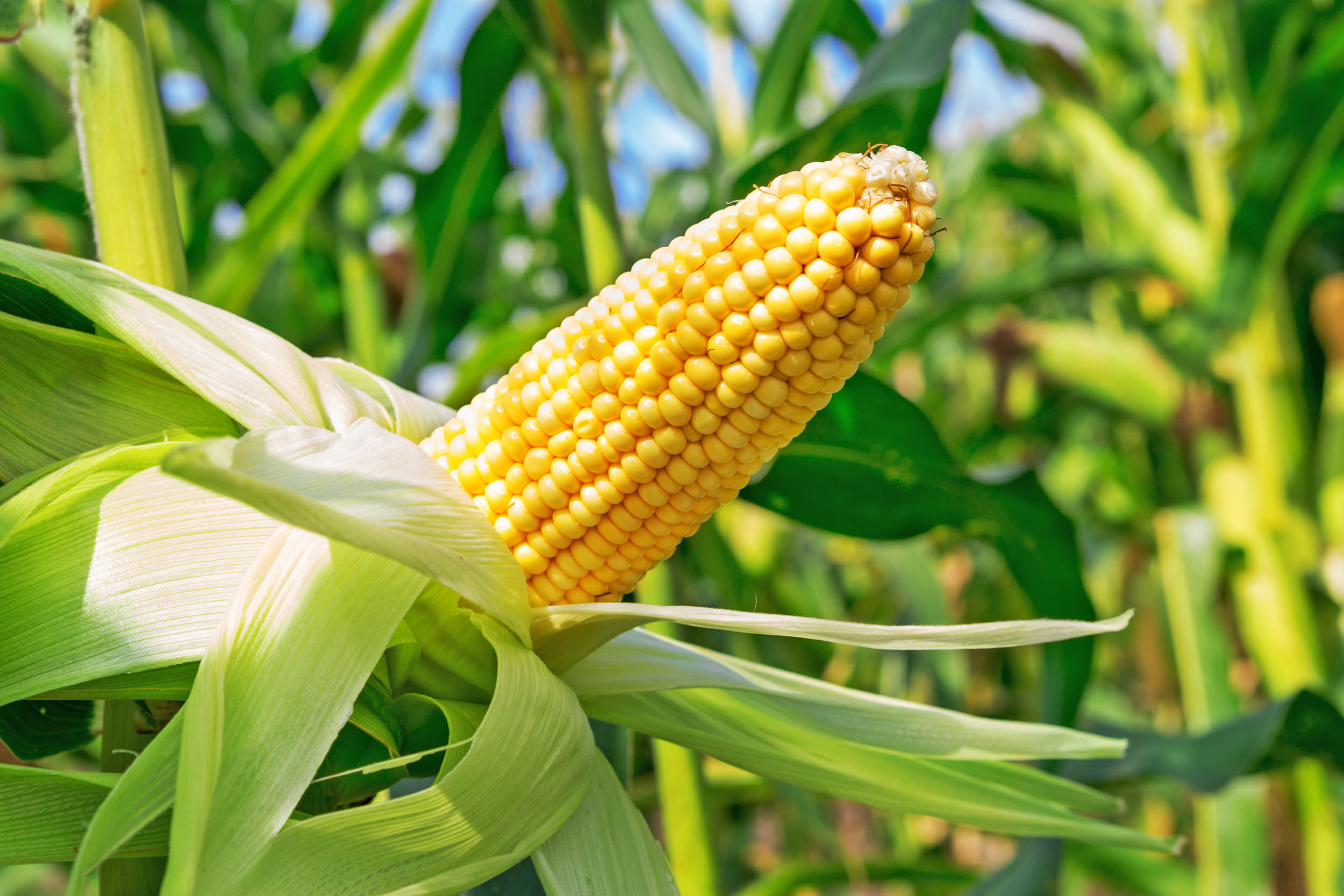 Farmers are finding alternatives to Atrazine

Atrazine has been very good at killing weeds in corn fields for more than 50 years. But some of the properties that make it a successful herbicide, such as its persistence in the soil and ability to be transported in water, also lead to concerns about potential environmental impact. At both federal and state levels, increasing restrictions on atrazine use has the sweet corn industry wondering about alternatives.

“The list of herbicides available for use on sweet corn is much more limited than field corn, so historically sweet corn growers and processors have relied heavily on atrazine. They have been in need of alternatives, but the call for those alternatives has gone largely unanswered,” says University of Illinois and USDA Agricultural Research Service weed scientist Marty Williams.

Williams and a team of researchers from Oregon and Minnesota polled growers and processors to find out the weed management tactics they would consider using as alternatives.

“At the onset of this project, we engaged the processing sweet corn industry. We knew alternatives to atrazine had to be pragmatic. Are weed biocontrol agents an option? Would a cover crop solve the problem? Is handweeding cost-effective? In this case, no, no, and no. They wanted us to develop systems that integrated mechanical control with existing herbicide technology,” Williams recalls.

Most of the alternative herbicides they tried were already registered for use in sweet corn, and came from different herbicide classes than atrazine. The research team settled on 16 treatments, including three standard atrazine-containing treatments. Treatments were compared in sweet corn fields in Illinois, Minnesota, and Oregon over four years.

“Oregon fields were dominated by small-seeded weed species that were controlled by more products than the large-seeded weeds more common in the Midwest, such as velvetleaf and giant ragweed,” Williams explains.

Tembotrione was used to represent the HPPD inhibiting class of herbicides, which includes other efficacious herbicides such as topramezone, mesotrione, and bicyclopyrone. This mode of action was developed most recently, but some weeds are already becoming resistant to HPPD inhibitors.

“As with most herbicides, misuse of the alternatives to atrazine could select for herbicide resistant weed populations. Nonetheless, it is possible to grow sweet corn without atrazine using an approach that sweet corn growers and processors consider adoptable,” Williams notes.

The article, “Alternatives to atrazine for weed management in processing sweet corn,” is published in Weed Science. The research was supported by the National Institute of Food and Agriculture, part of the U.S. Department of Agriculture (grant no. 2012-03266).