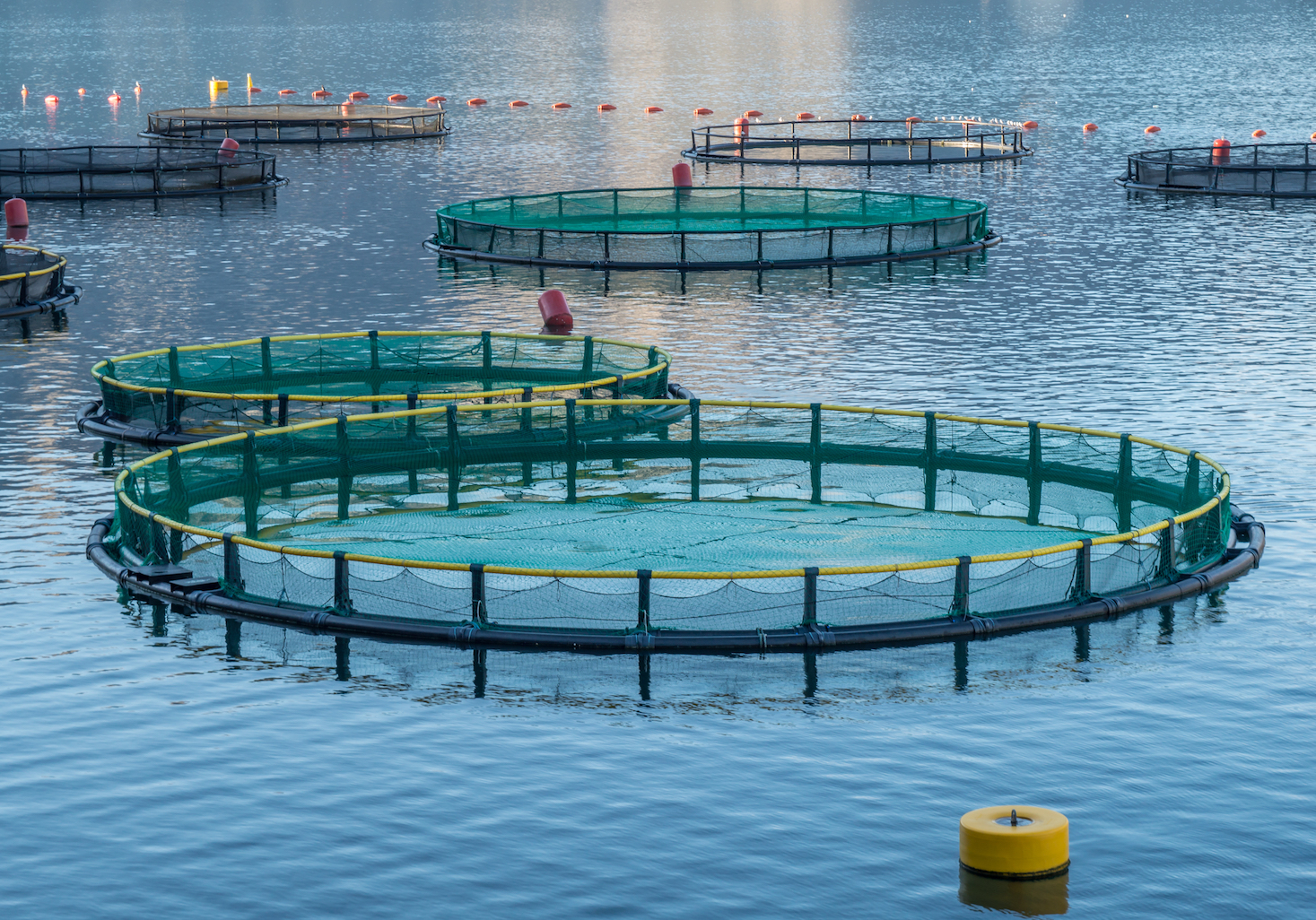 Researchers have estimated that a 52-percent increase in animal production would be required to meet the dietary needs of the global population by 2050. A new study from the University of California Santa Barbara has found that farming fish is the most feasible way to satisfy the growing demand for protein without placing too much strain on the environment.

Animal agriculture takes up large areas of land, uses massive amounts of energy, and results in harmful greenhouse gas emissions. The amount of cropland needed for raising animals could be significantly reduced with the development of more aquatic farming, or aquaculture.

The research from UC Santa Barbara is the first land-use analysis to focus on aquaculture. The findings of the study show that fish farming has great potential for improved food security and land conservation.

“While aquaculture can add some pressure because – ultimately – it is a food production system, our study demonstrates the relative amount is minuscule compared to terrestrially farmed animals,” said lead author Halley Froehlich. “Aquaculture is not going to be the main strain on future crop feed and land use. It is – and will likely continue to be – terrestrial livestock.”

The researchers set out to compare how much land would be required to grow the seven most common crops used to feed livestock and farmed fish under several scenarios between now and 2050.

The experts modeled a business-as-usual scenario where meat consumption continues to rise at the current rate compared to fish consumption. They also modeled two scenarios where aquaculture meets the increasing demands of the global population by 2050 and eliminates the need to raise more terrestrial animals for food.

The study revealed that replacing additional land animal production with fish production could save between 729 and 747 million hectares of land globally. This area of land is twice the size of India, which is the seventh largest country in the world.

The research demonstrates how critical of a role that food choices will play in the future of biodiversity. Habitat loss, which is largely driven by land use changes, is the biggest threat to biodiversity.

“The expansion of agriculture across the world is driving most species extinctions and the dramatic loss of ecosystems,” said study co-author Claire Runge. “This is only going to increase into the future. Aquaculture offers one way to reduce some of this pressure on our natural landscapes, wild places and wildlife.”