Farming trends threatening pollinators and the crops that depend on them • Earth.com 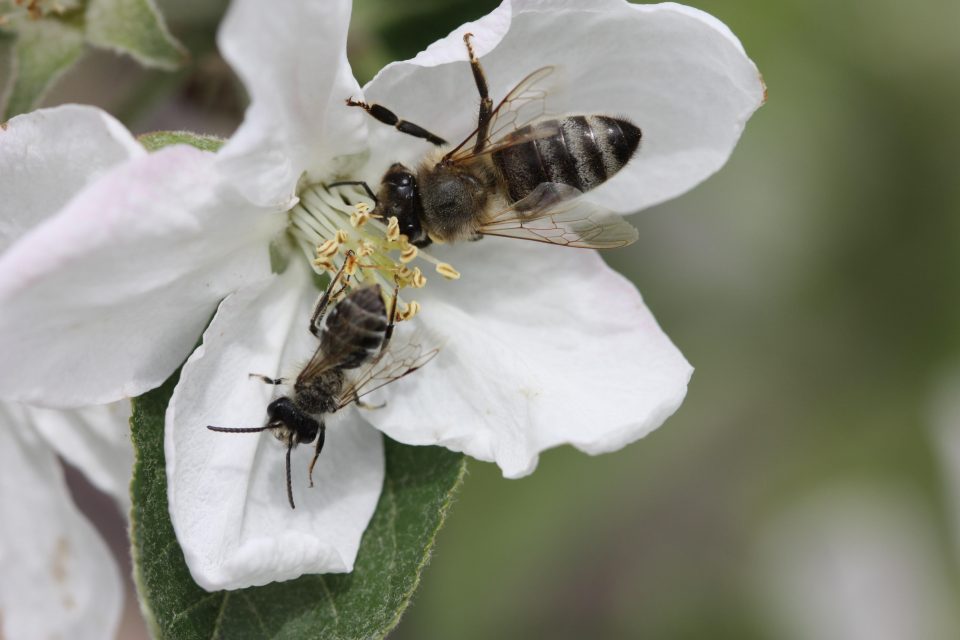 Farming trends threatening pollinators and the crops that depend on them

A new study from an international team of researchers is the first global assessment of how current trends in farming practices may be affecting pollinators and the crops that depend on them. The research suggests that a lack of crop diversity is sabotaging pollinators and subsequently impacting agricultural productivity.

An international team of researchers has identified countries, particularly in regions of Asia and South America, where an increasing dependence on pollination and a lack of crop diversity could ultimately threaten food security and economic stability.

Based on data from the U.N. Food and Agriculture Organization recorded between 1961 and 2016, the researchers found that the total area of crops which requires pollination expanded by 137 percent. In the same time frame, crop diversity increased by only 20.5 percent.

According to the researchers, this imbalance is an issue because agriculture dominated by just one or two types of crops only provides nutrition for pollinators during a limited time when the crops are blooming. When there is a variety of crops that bloom at different times, however, pollinators have a more stable source of food and habitat.

“This work should sound an alarm for policymakers who need to think about how they are going to protect and foster pollinator populations that can support the growing need for the services they provide to crops that require pollination,” said study co-author Professor David Inouye from the University of Maryland.

During the study period, the large-scale farming of soybean, canola, and palm oil crops made the largest contribution to the agricultural expansion and also to the increase in pollinator dependence. The researchers explained that the spread of these crops is concerning because they represent a rapid expansion of industrial farming, which is known for pesticide use and other practices that threaten both pollinators and the environment.

“Farmers are growing more crops that require pollination, such as fruits, nuts and oil seeds, because there’s an increasing demand for them and they have a higher market value,” said Professor Inouye. “This study points out that these current trends are not great for pollinators, and countries that diversify their agricultural crops are going to benefit more than those that expand with only a limited subset of crops.”

The study is published in the journal Climate Change Biology.