Farmland must be spared, not shared, for nature to thrive • Earth.com 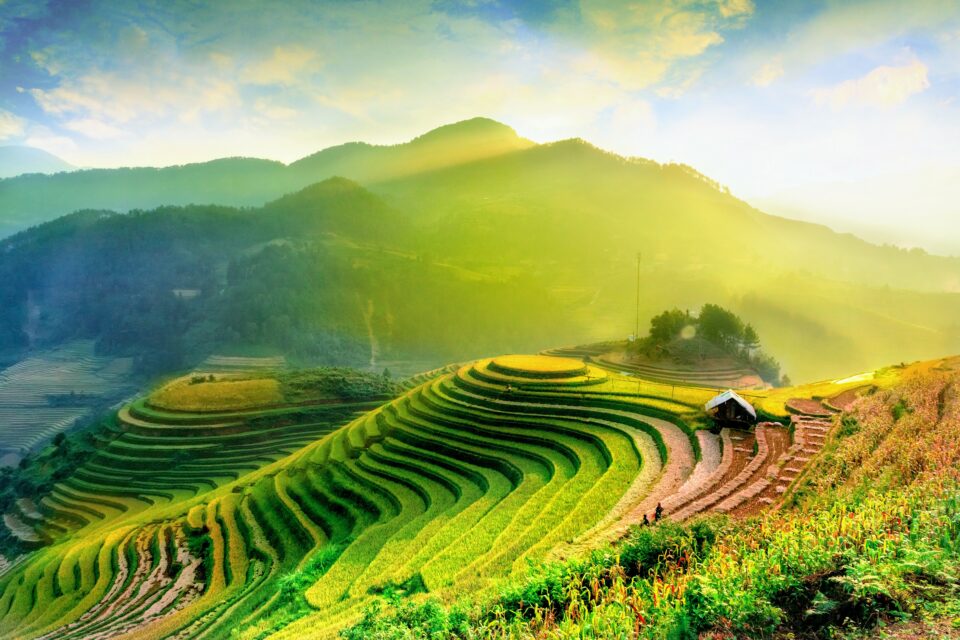 Farmland must be spared, not shared, for nature to thrive

As the human population increases into the mid-21st century, along with its demands for resources, we are faced with the task of working out how to supply food and other goods to people while simultaneously mitigating the effects on biodiversity and nature.

“Figuring out how to feed, clothe and power 11 billion people without causing mass species extinction and wrecking the climate is this century’s greatest challenge,” said Andrew Balmford, a professor of Conservation Science at the University of Cambridge and author of a new review on the topic. “Preserving diverse life while meeting humanity’s needs will mean enormous trade-offs, but the evidence is starting to point in one direction.”

Professor Balmford’s review summarizes a decade of global research on trade-offs between crop production and biodiversity. It also uses data from more than 2,500 individually assessed plant, insect and vertebrate species from five continents. The research highlights that there is an urgent need to limit humanity’s escalating impacts on nature while still providing for the needs of the ever-increasing human population.

To this end, Professor Balmford lays out the case for concentrating farming activities in limited, high-yield enterprises that use less land and use it more effectively. This then allows other lands to be spared for re-wilding and the exclusive use of nature.

Most species fare better under this “land sparing” approach than if farming tries to share land with nature – as wildlife-friendly agriculture still damages biodiversity and requires far more land to produce the same amount of food.

Cambridge-led studies on bird and tree species in India and West Africa found that, while all species are “losers” if mid-century food targets are met, more species “fare least badly” under extreme land sparing: concentrated farming that allows the freeing-up of more natural habitat.

“Colleagues have replicated these findings in field sites ranging from Mexico and the Pampas to Colombia and Kazakhstan,” said Professor Balmford. “Most species are specialized to particular environments. Even minor disruptions reduce their populations. This is why so many species decline even with gentler farming.”

“Most species fare much better if habitats are left intact, which means reducing the space needed for farming. So areas that are farmed need to be as productive as we can possibly make them.”

He recognizes that some species do thrive on traditional farmlands, particularly in Europe, and so he has proposed that some lightly farmed areas need to remain in order to accommodate the conservation needs of these species. This implies a three-compartment model to farming in the future: high-yield farms maximize food production in the smallest possible land area; some low-yield farming areas are left where species specializing in these habitats can flourish; and the rest of the land is spared for the protection of natural habitats and their associated biodiversity.

The National Food Strategy (NFS), commissioned by the UK government and published this past summer, recommended that Balmford’s three-compartment model should form the basis of a new “Rural Land Use framework.” This approach sees high-productivity farming being concentrated into the smallest possible area, thus sparing lands to return to natural habitat. The NFS points out that around 21 percent of farmed land in England will need to be rewilded to some extent or used for biofuel if the UK is to meet its net zero targets for emissions.

Concentrating farming activities in smaller areas while leaving and increasing natural habitats will create a patchwork landscape that will not only conserve species but also allow them to “seed” and repopulate entire regions and nations. These species will no longer be isolated in small fragments of natural habitat but will be able to spread throughout the patchwork of available rewilded lands.

Professor Balmford highlights the success of just four square kilometers of restored wetland near Lakenheath in the east of England. Covered with carrot fields as recently as 1995, the site is now a launchpad for egrets spreading northwards under climate change, and home to the first breeding cranes seen in The Fens for over 300 years.

Additionally, emerging evidence from areas including the Andes, the US and the UK suggests that “land sparing” is important in the fight against climate change, as carbon storage levels are higher if high-yield production allows for more natural vegetation. In this connection, previous research by Balmford suggests that if 30 percent of UK land was spared for woods and wetlands, it could store enough carbon to offset almost all emissions from UK farming by 2050 – and provide a colossal boost to British wildlife.

Important questions remain about how to deliver high yields sustainably, and also about how to ensure that high-yield farming goes hand-in-hand with the protection and restoration of habitats and is not simply used as an excuse for farmers to make more profit.

The framework can also be applied in other fields, including urban planning, recreation, forestry and fisheries. For example, New Zealand is taking the “sparing” approach in forestry management where over 70 percent of forests are protected while the trees are intensively harvested from pockets of pine plantation.

Crucially, future land management policies of this type must be linked to the ability to meet humanity’s need for food and other resources. “You can’t convince people to save nature if they are hungry. We need to ensure we can harvest enough from the biosphere while preserving the planet,” said Professor Balmford. “Conservation has to be pragmatic if we are to interrupt an ecological catastrophe.”

The study is published in the Journal of Zoology. 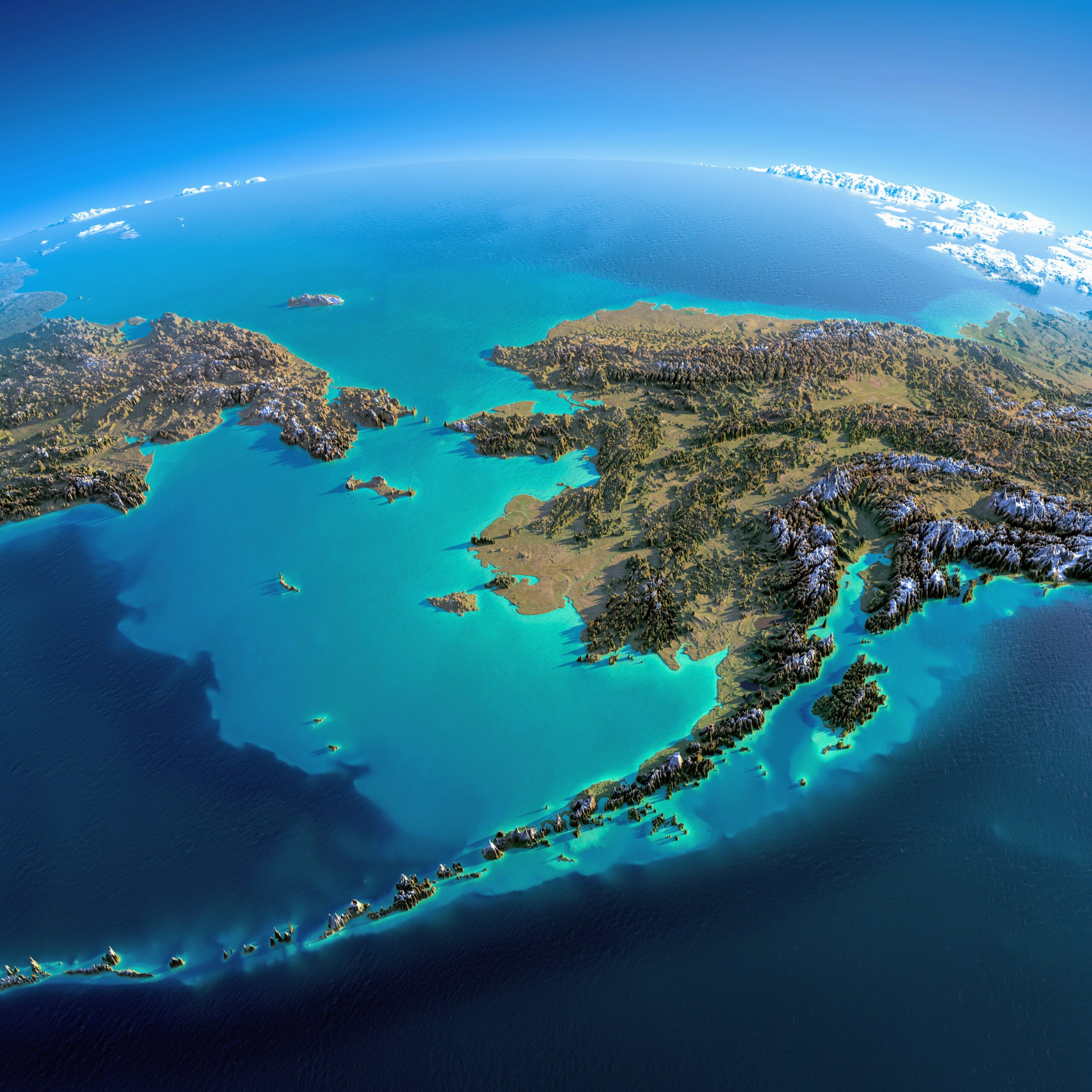