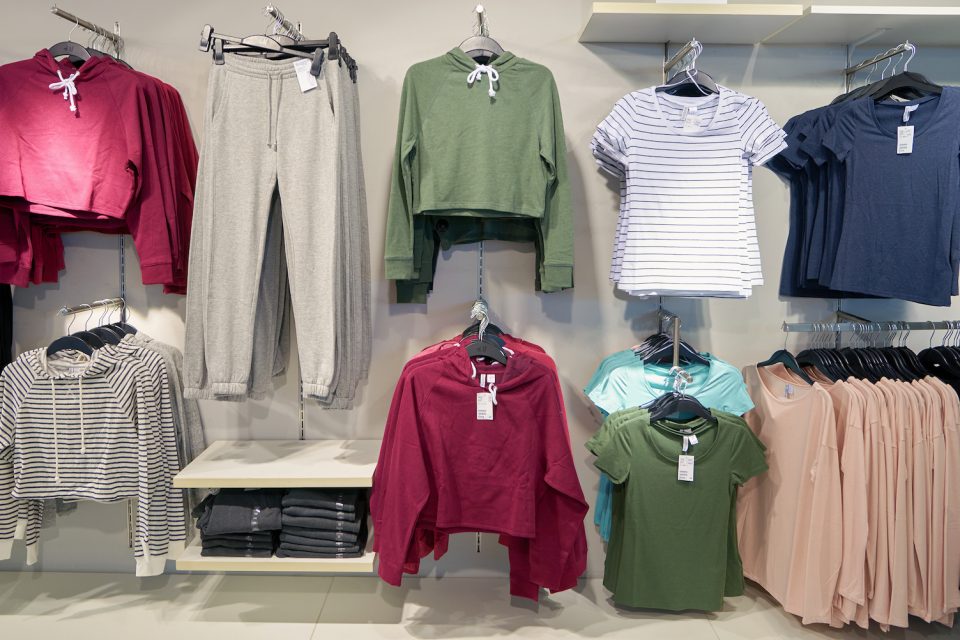 The very clothes you’re wearing may be one of the biggest contributors to your carbon footprint. With ‘fast fashion’ clothing companies quickly and consistently releasing new items for incredibly low prices, consumers are buying new clothes more frequently.

The charity organization Oxfam recently published a report on the fast fashion environmental crisis. The report shows how brands and stores like Zara, Forever21, and Topshop produce tons of greenhouse gas emissions every year.

CBS reported that apparel and footwear companies have more of an impact on atmospheric emissions and the global climate than all international airline flights and shipping vessels combined.

According to Oxfam, the fast fashion trend produces the same amount of carbon emissions every two minutes as would be produced by a car driving around the world six times.

To calculate the impact of fast fashion emissions, Oxfam looked at how many emissions are produced by buying new clothing in the UK from manufacturer to consumer.

Everything from sourcing materials to producing collections to selling to washing and throwing away clothes produces emissions and impacts the environment.

Many fast-fashion companies take advantage of cheap materials and fabrics which shed microplastics when washed and don’t have a long shelf-life.

However, even buying a simple 100 percent cotton shirt can produce almost 24 pounds of greenhouse gases.

“These staggering facts about fashion’s impact on the planet and the world’s poorest people should make us all think twice before buying something new to wear,” said

Danny Sriskandarajah, the Chief Executive of Oxfam. “We are in a climate emergency – we can no longer turn a blind eye to the emissions produced by new clothes or turn our backs on garment workers paid a pittance who are unable to earn their way out of poverty no matter how many hours they work.”

Consumers need to be aware of the impact their purchasing power has on the environment. As appealing as fast fashion clothing is, Oxfam recommends that people consider buying second-hand clothes and donating when it’s time to clean out the closet.

The new report was released in time to promote the Second Hand September campaign where participating consumers promise not to buy anything new for one month.

“By taking part in Second Hand September, we are also sending a clear message to the clothing industry that we don’t want to buy clothes that harm our planet and the people in it,” said Sriskandarajah. “Together we can make a difference and help reduce fast fashion’s impact on people and the environment.”