How fast fashion is taking a toll on our environment • Earth.com 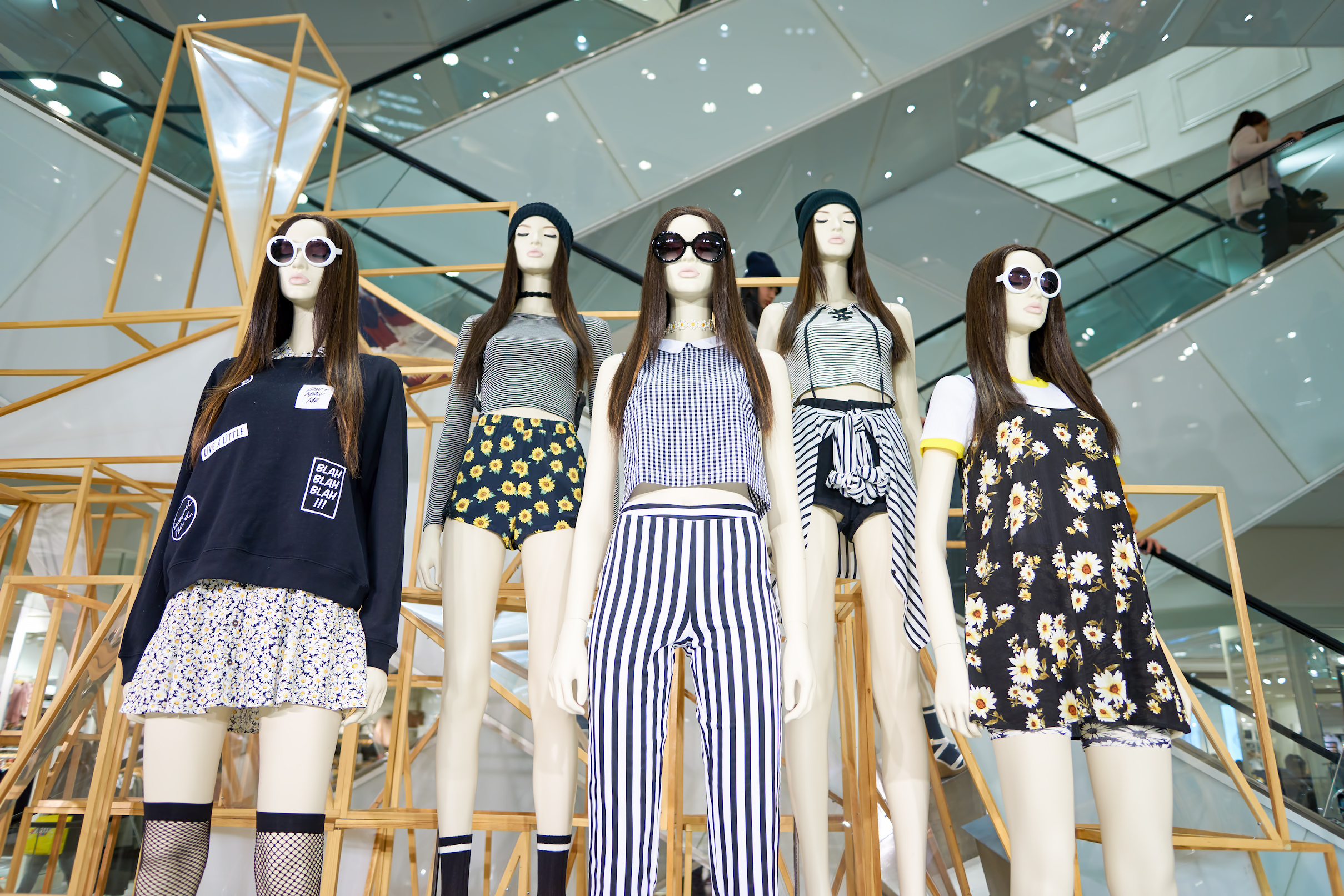 How fast fashion is taking a toll on our environment

Fast fashion has risen in popularity in recent years by allowing consumers to quickly and cheaply buy the latest styles. While this growing market may be great for consumers who want to try out luxurious clothing at a fraction of the cost, it comes at a steep environmental price.

Fast fashion generally refers to when inexpensive clothing is rapidly produced by retailers to mimic high-end trends. Retailers selling clothing for ridiculously low prices can be found throughout the internet, from ads on social media sites to Amazon.

The fast fashion industry is believed to be propelled largely by young consumers who are conscientious of their style and wallets at the same time. Today, consumers can buy fashionable clothing for as cheap as $5 with the intention of simply discarding it when the item is no longer in style. The industry has even been referred to as “McFashion” because of the speed at which consumers can purchase styles that were just featured on the catwalk.

Every year, consumers around the world buy around 80 billion new pieces of clothing, up 400% from just two decades ago, according to The Trust Cost, a documentary on the fashion industry.

“It is estimated that more than half of fast fashion production is disposed of in under a year, and one garbage truck full of textiles is landfilled or burnt every second. This factor combined with a very low rate of recycling – less than 1% of material used – leads to an ever-expanding pressure on resources,” states a report by the Ellen McArthur Foundation.

In addition to concerns about the rate of disposal of fast fashion products, environmentalists and politicians have expressed concern over the production of these clothes. For factories to keep up with the high demand for new clothing, they require a large supply of resources such as water, chemicals, raw fabrics and oil. The report by the Ellen McArthur Foundation found that textile production produced 1.2 billion tons of greenhouse gas emissions every year.

Once bought by the consumer, fibers from synthetic clothing can enter waterways through our washing machines exacerbating the plastic pollution crisis. These microfibers can accumulate in our oceans where they release dangerous chemicals or be consumed by fish species that humans eat.

Many environmentalists believe this model of production and consumption is unsustainable and are calling for a change to the industry. The House of Commons Environmental Audit Committee, a committee in the Parliament of the United Kingdom, has responded by investigating the effects of fast fashion on the environment and workers. In November 2018, the committee reached out to leading retailers to ask questions about their current practices.

The committee believes change is urgently needed for this industry. Chairwoman Mary Creagh told BBC News, “They [the fashion industry] will account for more than a quarter of our total impact on climate change by 2050.”

The fashion industry itself is starting to shift. A new initiative, called Make Fashion Circular, brings together industry leaders, NGOs and innovators to ensure that products are made using environmentally friendly practices.

While legislators and industry leaders work towards a solution, consumers can create change. But the solution to fast fashion may not be that simple. There is clearly demand for fast fashion among consumers who may not be willing to replace their purchases with expensive, sustainably sourced products.

A study of young, fast fashion consumers found that participants were not concerned about their fashion purchasing decisions, even though they generally cared about the environment. Educating consumers about an issue is often not enough to cause wide-scale change.

For now, the Environmental Audit Committee will be publishing their recommendations in February.