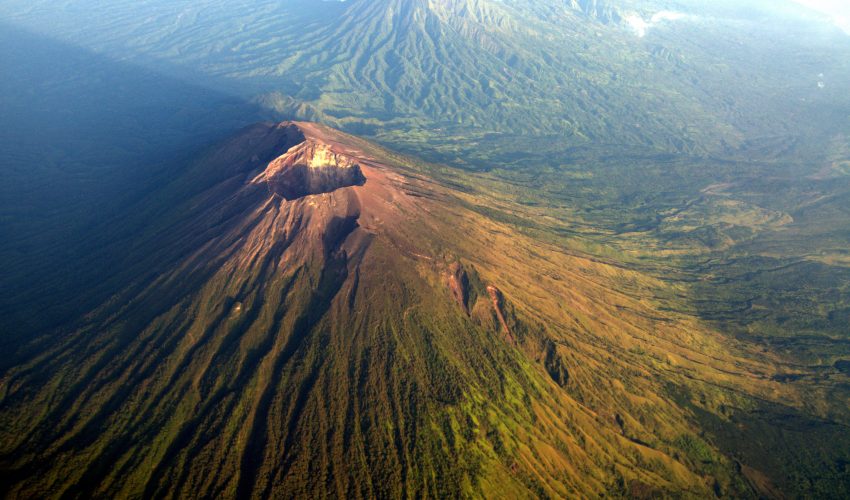 Tens of thousands of Indonesians have been evacuated as fears grow that Bali’s Mount Agung is on the verge of eruption. Due to increased seismic activity, a 7.5-mile exclusion zone has been set up around the volcano as 50,000 residents are being moved to temporary shelters.

The Centre for Volcanology and Geological Hazard Mitigation (PVMBG) has raised the volcano alert to its highest level. The latest analysis from the PVMBG indicates that the seismic energy of Mount Agung “continues to increase and has the power to erupt.” The report also urges communities to continue to raise awareness and get prepared.

Hundreds of tremors are now being recorded from within Mount Agung daily, indicating that the magma is rising closer to the surface of the volcano. According to Australia’s news.com.au, a total of 198 tremors were recorded between Friday at midnight and noon on Saturday. The news outlet reports that the rumblings began to slack off Saturday morning but picked up speed again by Saturday afternoon.

The head of the PVMBG said that very small tremors have been occurring ever since the eruption of Mount Agung in 1963, which destroyed villages and killed over 1100 people. According to the Department of Meteorology, Climate and Geophysics, there has been a “tremendous increase” in seismic activity in the area.

Indonesia is made up of over 17,000 volcanic islands that straddle the Pacific “Ring of Fire,” the world’s largest earthquake belt with fault lines stretching 25,000 miles. The Ring of Fire is also home to more than half of the world’s volcanoes, both dormant and active. Indonesia itself  has over 120 active volcanoes, more than any other country.

The Bali Tourism Board is urging residents to plan on staying indoors in the event of ashfall or to prepare by stocking up on face masks. Ferry services and flights into Bali have not been cancelled at this point, but travel warnings have been issued.