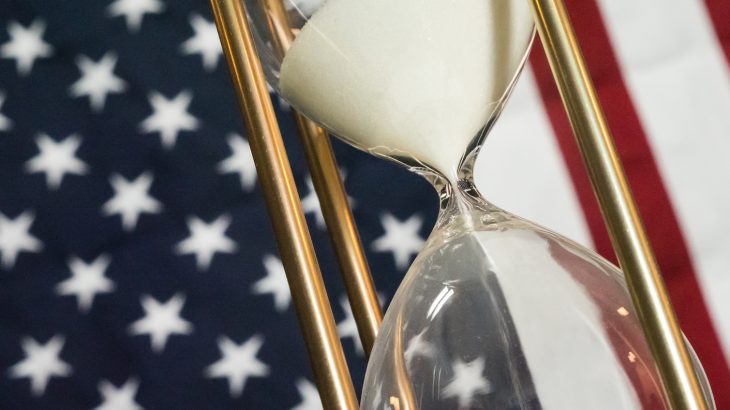 The partial government shutdown that started on December 22nd is now in its third week with little indication of a resolution coming any time soon.

While the shutdown continues, scientific research, grant funding for studies, and data collection have all been put on hold, the impacts of which will be felt for years to come.

President Trump continues to be unyielding in his demands for $5 billion to pay for a wall on the United States’ southern border between the US and Mexico and has even threatened that the shutdown could continue for months or even years.

Many government agencies remain closed, and hundreds of thousands of government employees have either been furloughed or are working without pay.

Scientists and government-funded scientific research are caught in the crosshairs, and many essential federal scientific agencies are not able to do their jobs.

The president isn’t just holding the government hostage in his mission to fund the border wall, but potential scientific progress is also suffering as these key scientific agencies are not allowed to do the jobs that they were put in place to do.

Part of that work involves data collection, monitoring, and research and without data, future studies will face large gaps in information, according to the New York Times.

Future researchers have been cheated out of time-sensitive data and observations, and there’s nothing that the agencies can do.

“It’s not just the gap,” Sally Jewell, who was the Secretary of the Interior during the 16-day shutdown in 2013, told the New York Times in an interview. “It’s the ability to correlate that with a broader picture of what’s happening environmentally and ecologically. It really does mess things up.”

Where the shutdown was felt the most was at the American Meteorological Society’s annual conference. 700 federal employees who were expected to attend the conference were barred from doing so.

The Associated Press also reported that 500 government employees would miss the American Institute of Aeronautics and Astronautics’ SciTech Forum and Exposition in San Diego and over 300 will not be allowed to attend the “Superbowl of Astronomy” annual meeting of the American Astronomical Society.

“In the same week that the Chinese government lands a rover (on the far side of the moon), and the U.S. sends a probe to the furthest object ever visited by humanity, scores of scientists at all career levels are being prevented from attending our meeting,” said Kevin Marvel, the astronomy organization’s executive officer to the Associated Press.