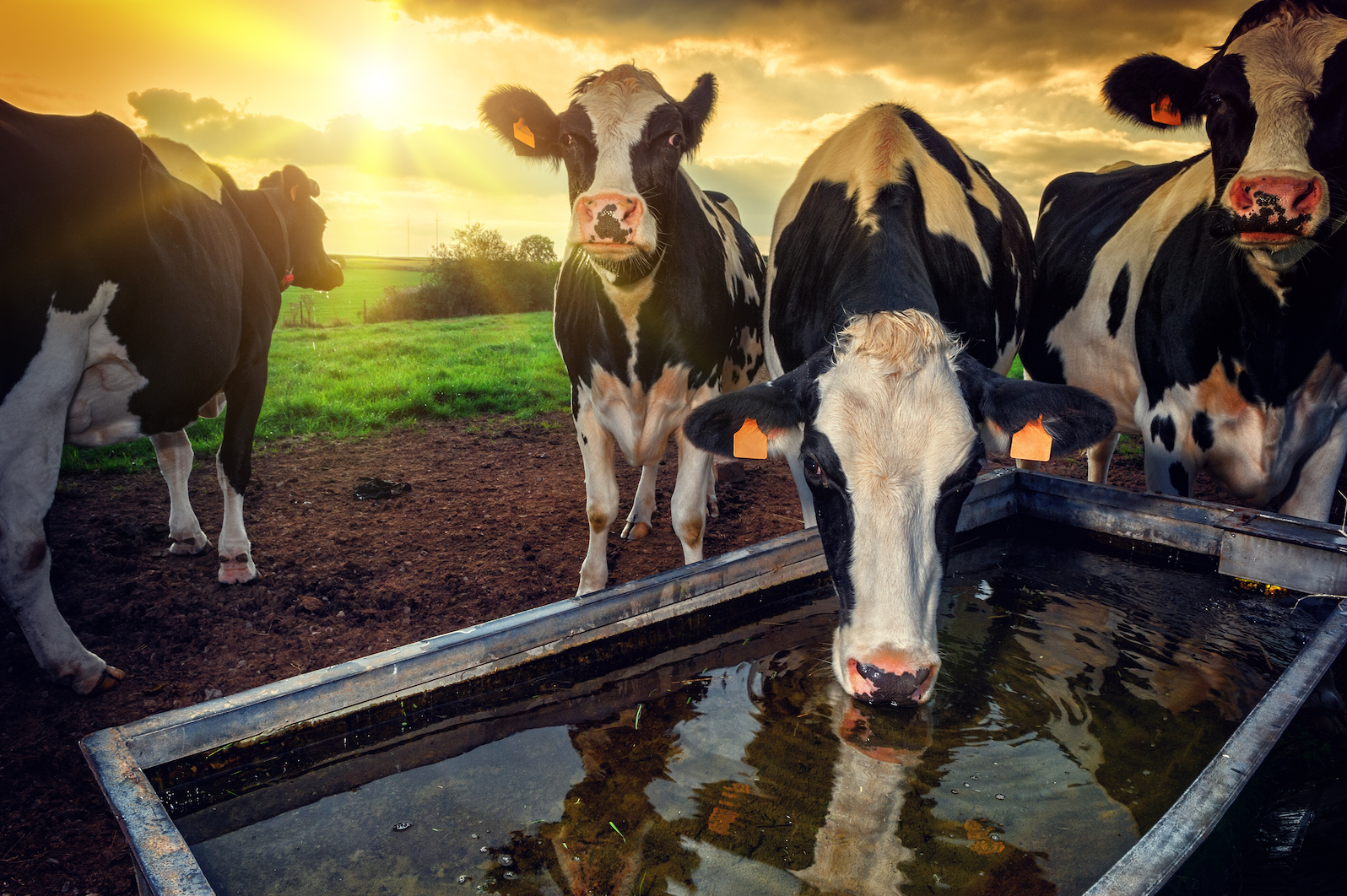 New solutions to feed livestock and reduce land use, pollution

Livestock is the single largest user of land resources in the world, as the land used for the production of feed represents almost 80 percent of our planet’s total agricultural land – according to the Food and Agricultural Organization of the United Nations. Beyond just land usage, production of these crops is a major contributor to global pollution, and is often tied to significant deforestation and biodiversity loss.

Unfortunately, as the world’s population grows – estimated to exceed 9 billion by 2050 – demand for livestock will only increase. But a possible solution to this large-scale problem may come in a small-scale form. A recent study in Environmental Science & Technology postulates that bacteria could be used to efficiently produce large amounts of microbial proteins, which may actually be able to replace some of the crops currently grown to feed livestock.

Microbial proteins were first produced on an industrial scale using methane in the 1970s. But with advances in technology and a growing demand, researchers Benjamin L. Bodirsky, Ilje Pikaar, and colleagues decided to analyze the long-term effects that incorporating microbial proteins may have on land use, greenhouse gas emissions, and reactive nitrogen pollution.

They performed this analysis using an advanced computer model to generate projected land-use and agricultural-production patterns. The researchers tested 48 different scenarios, which suggest that by 2050, microbial proteins produced using hydrogen and other gas feedstocks could replace 175 to 307 million tons of crop-based animal feed annually, or as much as 10 to 19 percent of conventional crop-based livestock feed protein demand.

In their study, the researchers state that this move to microbial proteins is capable of having a significant global impact. In replacing just 13 percent of the protein in feed with microbial proteins, their results project that worldwide cropland usage could be reduced by 6 percent, global nitrogen losses from croplands by 8 percent, and agricultural greenhouse gas emissions by 7 percent. Overall, it appears that pushing for microbial proteins in livestock feed would be a wise move if we want to slow down our destruction of this planet.