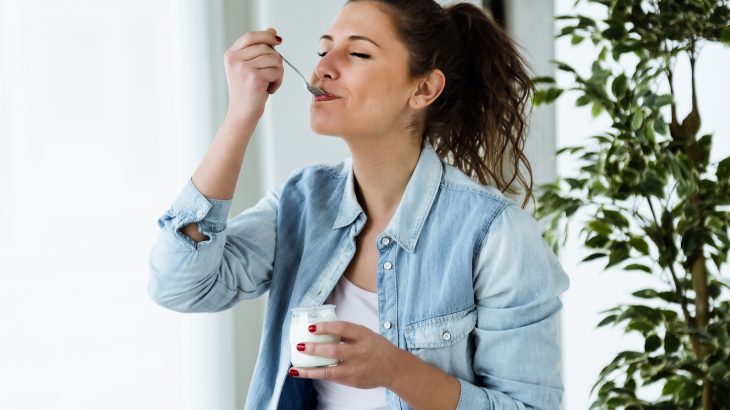 Researchers at the University of Leipzig have discovered that immune cells are activated when the bacteria found in fermented foods is detected. According to the study, both humans and great apes have cell receptors that recognize metabolites from these types of bacteria and signal the immune system.

Lactic acid bacteria are those that turn milk into yogurt and cabbage into sauerkraut. The consumption of these bacteria can offer many health gains, yet these benefits are not entirely understood on a molecular level. Scientists have also not been able to pinpoint how ingesting lactic acid bacteria may affect the immune system.

For the current study, researchers were analyzing proteins on the surface of cells called hydroxycarboxylic acid (HCA) receptors. While most animals have two types of this receptor, humans and great apes have three types.

The team discovered that a metabolite produced by lactic acid bacteria, known as D-phenyllactic acid, binds strongly to the third HCA receptor and alerts the immune system. The experts believe that the third HCA receptor appeared in a common ancestor of humans and great apes, which enabled them to consume foods that are starting to rot, such as fruits picked up off the ground.

The findings provide new insight into the evolutionary history of microbes and their human hosts. The research may ultimately lead to a better understanding of the positive health benefits associated with fermented foods.

“We are convinced that this receptor very likely mediates some beneficial and anti-inflammatory effects of lactic acid bacteria in humans,” said study lead author Claudia Stäubert. “That is why we believe it could serve as a potential drug target to treat inflammatory diseases.”