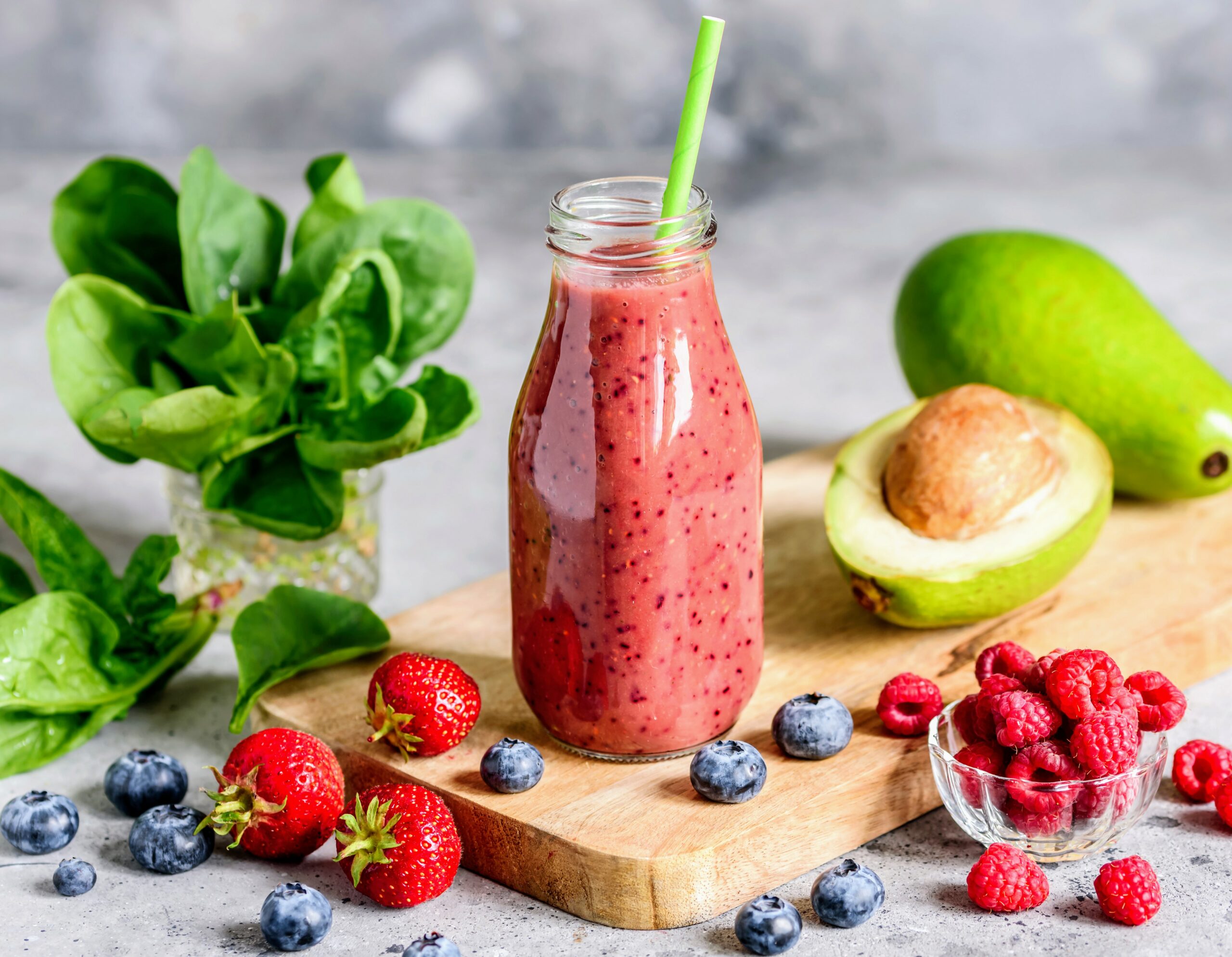 Microbes which have developed resistance to common antibiotics such as tetracycline or aminoglycoside are a major source of risk for people worldwide. Scientists have long known that antimicrobial resistance in humans is largely based on their gut microbiome, where various microbes carry genetically encoded strategies to survive exposure to antibiotics.

A research team led by the Agricultural Research Service (ARS) has now found that healthy adults who eat a diverse diet containing at least 8-10 grams of soluble fiber each day have fewer antibiotic-resistant microbes in their guts.

“The results lead directly to the idea that modifying the diet has the potential to be a new weapon in the fight against antimicrobial resistance,” said study senior author Danielle Lemay, a molecular biologist at the ARS Western Human Nutrition Research Center in Davis, California. “And we’re not talking about eating some exotic diet either, but a diverse diet, adequate in fiber, that some Americans already eat.”

By analyzing a cohort of 290 healthy adult participants, Dr. Lemay and her colleagues discovered that regularly eating a diet with higher levels of soluble fiber (found in grains like barley and oats, legumes such as beans, lentils, and peas, as well as in nuts and seeds) and lower levels of animal protein was significantly correlated with lower levels of antimicrobial resistance genes (AMR) among participants’ gut microbes.

“Surprisingly, the most important predictor of low levels of ARG, even more than fiber, was the diversity of the diet. This suggests that we may want to eat from diverse sources of foods that tend to be higher in soluble fiber for maximum benefit,” explained Dr. Lemay.

“But this is still just a beginning because what we did was an observational study rather than a study in which we provided a particular diet for subjects to eat, which would allow more head-to-head comparisons. In the end, dietary interventions may be useful in lessening the burden of antimicrobial resistance and might ultimately motivate dietary guidelines that will consider how nutrition could reduce the risk of antibiotic-resistant infections,” she concluded.