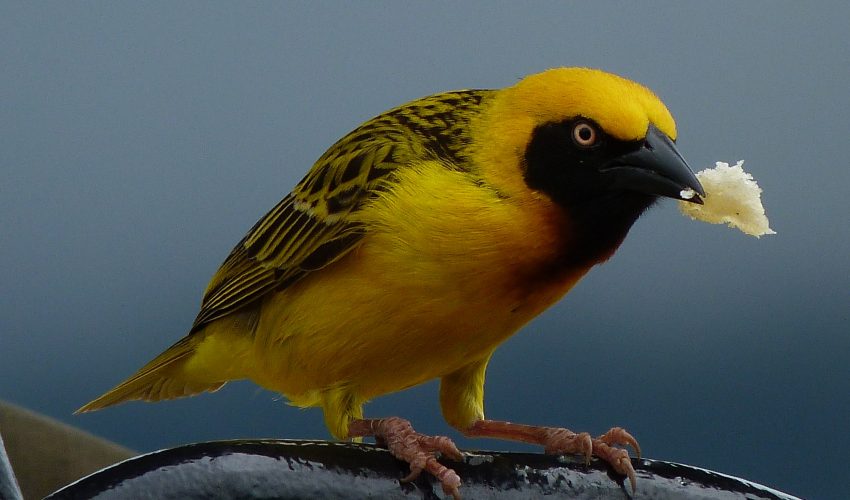 According to a new study from the University of York, carefully managed fire can optimize mammal and bird diversity in African savannas.

The research, which is the first of its kind to examine the “pyrodiversity” of an entire continent, revealed that this strategy can improve the number of mammal species by 20 percent and the number of bird species by 30 percent with adequate rainfall.

“Fire is often viewed as homogeneous, but in reality there is a range of different fires characterized by variation in size, intensity, season and frequency of burning,” said lead author Dr. Colin Beale. “We found that in wet savanna increasing the range of different types of fire in an area allows a wider number of species to thrive.”

“Fire is widely thought to have a negative impact on the environment, but in African savannas hominids have been setting a variety of fires for around a million years so fire is something the ecosystem has co-evolved with and adapted to.”

The researchers gathered 15 years of satellite data on fires and accessed distribution maps of all the bird and mammal species in protected areas across Africa’s savannas. The study revealed that savannas with abundant rainfall and the most varied types of fire contained significantly more bird and mammal diversity.

The experts found that a range of fire types allowed rare species of birds, such as the Rufous-tailed Weaver and the Black-bellied Sunbird, to cohabitate with more common bird species. The study findings indicate that fires alter the conditions within savanna habitats and increase the availability of nutrients, terrain, and shelter for a greater number of species to thrive.

As a result of the investigation, the researchers hope to provide land managers and conservationists with guidance on how to use carefully managed fire as a tool to boost biodiversity.

“Pyrodiversity is particularly important for biodiversity in wet savanna landscapes, but this isn’t the only reason people light fires: different goals require different burning patterns,” said Dr. Beale. “We want to develop tools to help the managers of conservation areas articulate what they want to achieve and help them to use fire to do it.”

The study is published today in Ecology Letters.