How do firefighters brave danger and take big leaps of faith? • Earth.com 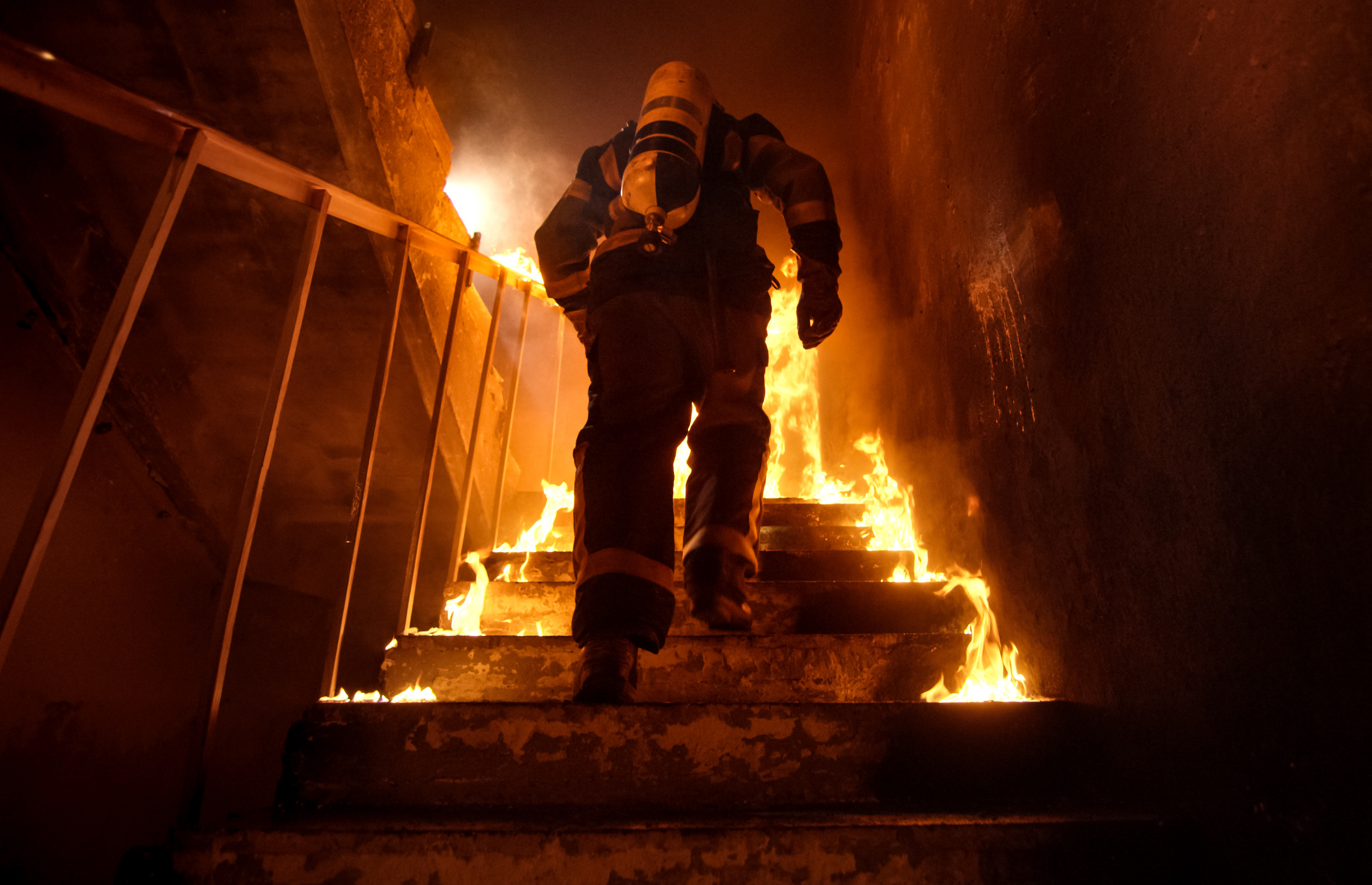 How do firefighters brave danger and take big leaps of faith?

Firefighting is a high-stakes profession. It requires individuals to confront dangerous situations and make decisions that put them in harm’s way for the sake of helping others. These decisions may involve helping the general public, or putting themselves in a dangerous situation to help out another firefighter. But how are firefighters able to decide at a moment’s notice to take a dangerous action for the sake of someone else – a “leap of faith,” if you will? A new study of firefighters in the United States sheds light on what goes into this decision-making for people who work in high-risk occupations.

In a study published in the journal Administrative Science Quarterly, researchers report that leaps of faith are initiated and perpetuated through two sets of dynamics: supporting and sustaining. They determined this through studying over 60 firefighters in the U.S, using interviews, observations, and surveys to assess individual firefighters and learn how trust was earned and viewed at the site of a fire. The researchers asked firefighters to describe colleagues they trusted, along with those they didn’t, and asked what information they used to make these decisions.

Only about four percent of calls to a fire station are fire-related, so some firefighters might be heading to a fire call with a colleague that they had never even seen fight a fire.

“We found that firefighters take a leap of faith to move from weak evidence derived from mundane tasks and behaviors at the fire station to trust in terms of entering a burning building with other firefighters,” the authors explain.

Reputation is a big part of the trust factor. The dynamics of support start with knowing who is or isn’t a good firefighter. This knowledge makes its way through a firehouse from one individual to the next, generally through stories that indicate a certain firefighter’s trustworthiness. The authors found that cues at the firehouse – such as how people look, act, and talk – are a part of determining how another firefighter will act in a fire.

Firefighters also use sustaining dynamics that eliminate or diminish new information and keep their original judgements stable. This means that firefighters who have already been labeled as untrustworthy do not have many opportunities to change how they are viewed.

The authors believe that similar trust dynamics can most likely be found in occupations where there is not much direct information about people’s coworkers – such as bodyguards or nuclear power plant emergency operators. But because work relationships can be complex, you might never have all the information you need to correctly judge a colleague. This means that even in less hazardous jobs, we’re all taking leaps of faith when it comes to trusting our coworkers. Let’s just hope that the colleague you’re not so sure about isn’t the one standing next to you when a fire breaks out.