First 3-parent babies could be born in the UK this year • Earth.com 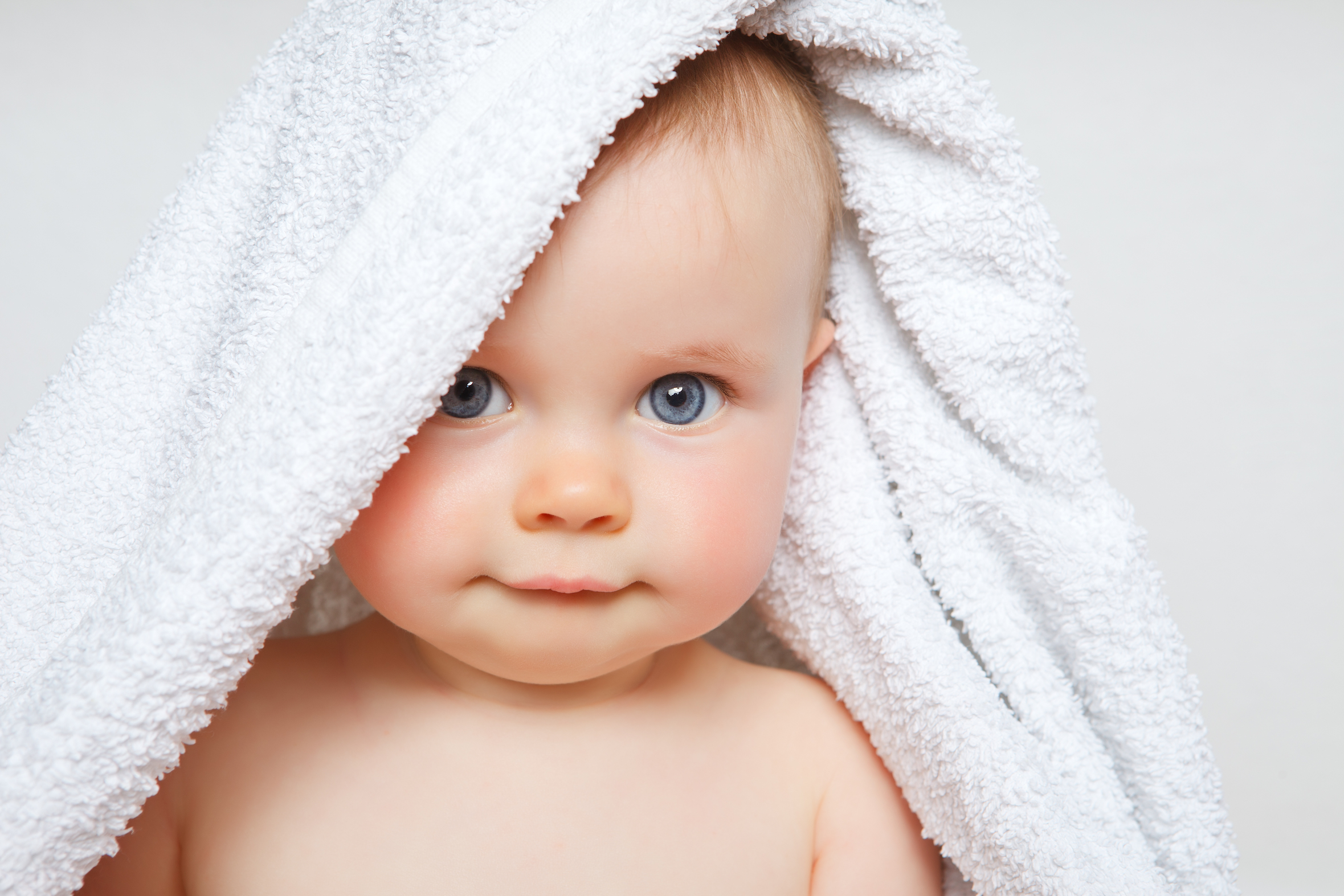 A team of doctors at Newcastle University in Britain have received the first UK license to perform a 3-parent In Vitro Fertilization (IVF) technique aimed at preventing inherited genetic diseases. If all goes according to plan, the first 3-parent child will be born this year.

According to the Human Fertilisation and Embryology Authority (HFEA), this will mark the first time that the new mitochondrial replacement therapy (MRT) will be performed on patients. Thanks to funding from the NHS England, the Newcastle team hopes to treat up to 25 female patients per year.

“The team here at Newcastle Fertility Centre is delighted with the decision to grant our clinic a licence to offer treatments to prevent transmission of mitochondrial DNA disease,” said Professor Mary Herbert of Newcastle University. “Many years of research have led to the development of pronuclear transfer as a treatment to reduce the risk of mothers transmitting disease to their children. It’s a great testament to the regulatory system here in the UK that research innovation can be applied in treatment to help families affected by these devastating diseases.”

MRT babies would receive a small amount of DNA from a third person. This donor DNA would then replace abnormal genes in the mitochondria.

“This significant decision represents the culmination of many years hard work by researchers, clinical experts, and regulators, who collectively paved the way for Parliament to change the law in 2015 to permit the use of such techniques,” said HFEA Chair Sally Cheshire. “Patients will now be able to apply individually to the HFEA to undergo mitochondrial donation treatment at Newcastle, which will be life-changing for them, as they seek to avoid passing on serious genetic diseases to future generations.”

Some critics have questioned the ethics of the 3-parent procedure and the creation of so-called “designer babies.”

“It comes as little surprise that the HFEA has approved the creation of ‘three-parent’ embryos given their track record of undermining respect for the human embryo and the integrity of human reproduction,” said bioethicist Dr. Andrew McCarthy of The Society for the Protection of Unborn Children. “The two techniques which the HFEA has decided to permit are not curative of mitochondrial diseases and in no way help those who already have them.”

But defenders of MRT are quick to point out that mitochondria only possesses 0.1% of a human’s DNA and has no influence over appearance or personality. It is DNA in the cell nucleus that contains most individual genes.

“This is excellent news, especially for those patients in the UK who have been waiting for this opportunity,” said Professor Simon Fishel, Managing Director of CARE Fertility. “We know it won’t be easy for all concerned as the technology is not straightforward and success will depend upon many factors. But it is indeed a step in the right direction following in-depth debate and consideration of all issues from the medical science to the ethics.”