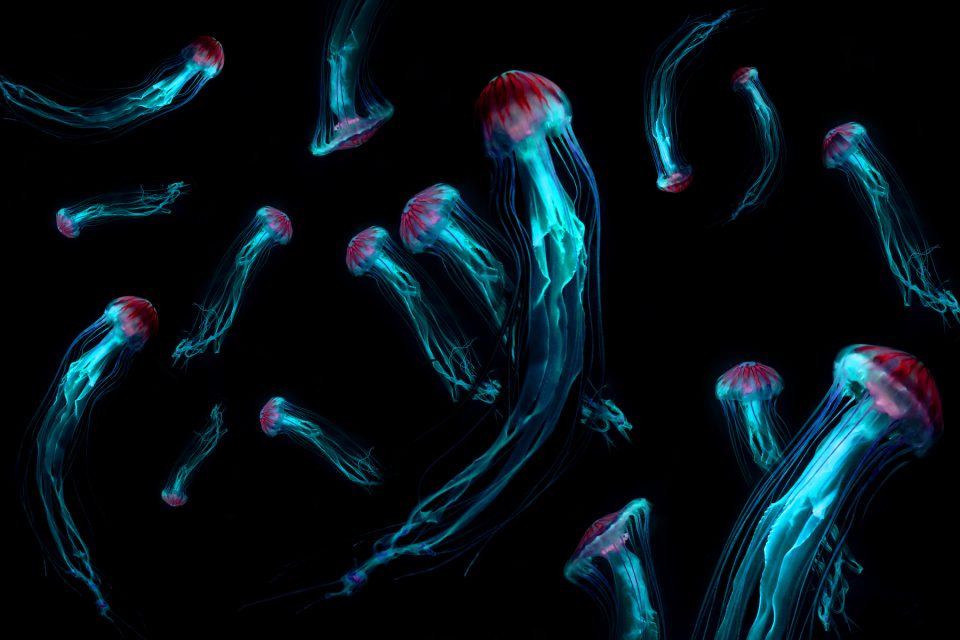 The first large complex organisms evolved in the deep ocean

570 million years ago, at the beginning of the Cambrian period, life on Earth began rapidly diversifying and changing.

The Cambrian Explosion is often used to describe the rapid burst of biodiversity that occurred during the Cambrian Period, and it’s the first time that many major animal groups pop up in the fossil record.

Very little is understood about how so many new species evolved when for millions of years prior during the Ediacaran Period, life on Earth consisted of single-celled and later complex organisms that only lived deep below the ocean’s surface.

During the Ediacaran, there was less oxygen in the atmosphere which would have resulted in less oxygen and food in the deep ocean where biodiversity got its start.

Now, researchers from Stanford University may have uncovered an important piece of the Ediacaran-Cambrian puzzle which could help piece together the missing links of the evolution of all life on Earth.

The study was published in the journal Proceedings of the Royal Society B, and the researchers say that even though oxygen, light, and food were scarce in the deep ocean, it was a much more stable environment compared to water at the surface. The stable temperatures provided the right conditions for life to evolve.

The researchers used what they knew of sea life and water temperatures today to help explain how life evolved in the harsh, cold, environment of the deep ocean millions of years ago.

“Bringing in this data from physiology, treating the organisms as living, breathing things and trying to explain how they can make it through a day or a reproductive cycle is not a way that most paleontologists and geochemists have generally approached these questions,” said Erik Sperling, the senior author of the study.

First, the researchers used sea anemones to test if there was an optimal temperature for animals to survive with low levels of oxygen similar to oxygen levels in the ocean during the Ediacaran Period.

The researchers were looking for a “Goldilocks temperature” that would still support life even if oxygen levels were low.

The reason the researchers choose sea anemones was that their biology closely resembles that of fossils dating back to the Ediacaran oceans.

“We assumed that their ability to tolerate low oxygen would get worse as the temperatures increased,” said Tom Boag, lead author on the paper. “That had been observed in more complex animals like fish and lobsters and crabs.”

The anemones needed more oxygen the lower the temperature of the water which indicated to the researchers that sea life during Ediacaran would have needed a stable environment with constant temperatures.

The researchers say stability is the answer as there would be major changes in temperature and oxygen levels at shallower depths.

Although the Ediacaran oceans had less oxygen and any animals that inhabited the deep ocean would have had to expend more energy to breathe, if temperatures were constant, it would have put less strain on the animals.

“The only place where temperatures were consistent was in the deep ocean,” said Sperling. “That’s why animals appeared there.”