Scientists find the first-ever evidence of an odderon • Earth.com 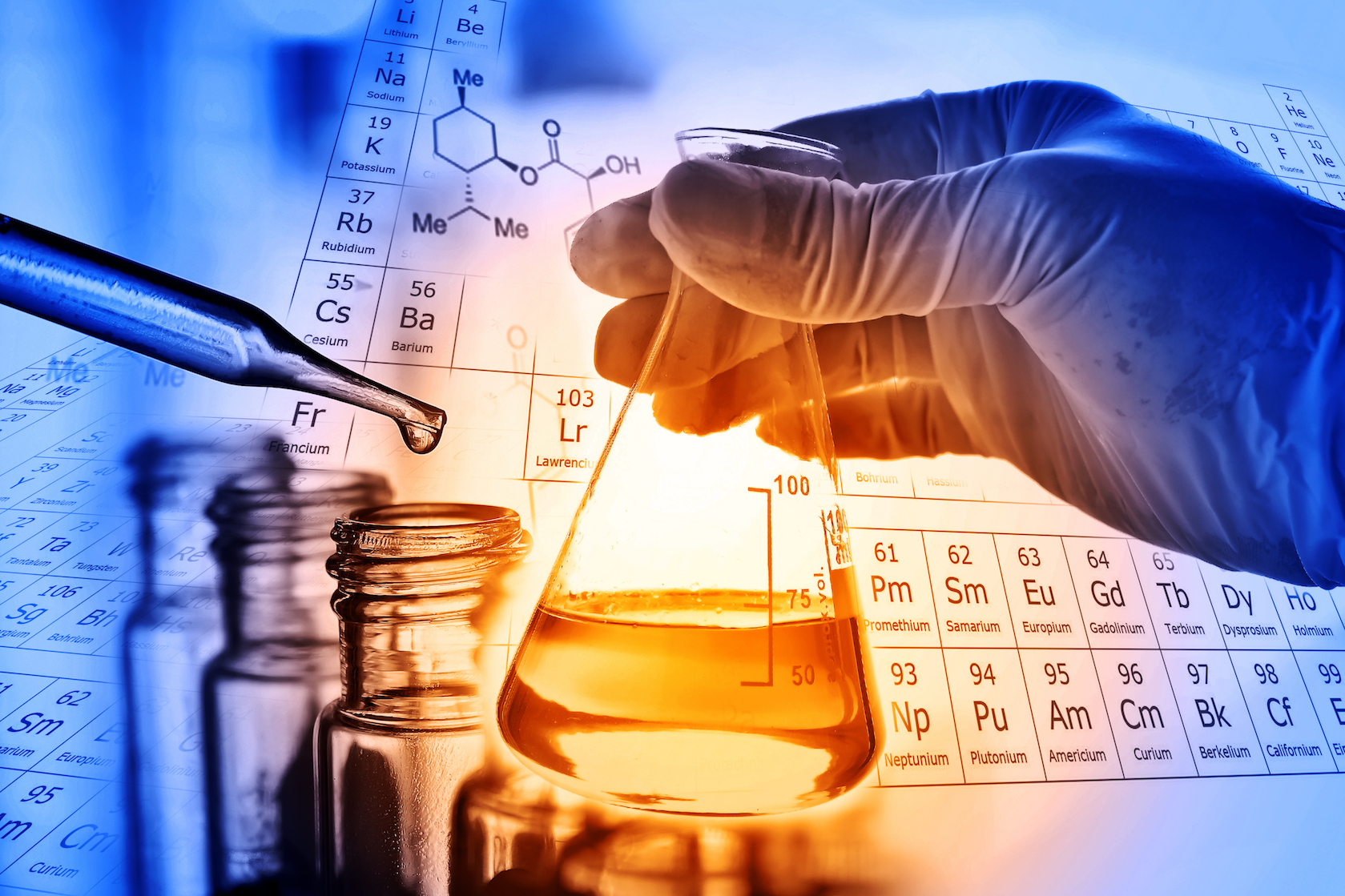 Scientists find the first-ever evidence of an odderon

In 1973, the concept of a hypothetical quasiparticle called an “odderon” was introduced, and physicists have been looking for evidence of its existence ever since. Researchers at the Large Hadron Collider have now observed what may be the first-ever experimental proof of the odderon.

When an even number of subatomic particles known as gluons are interchanged in various processes, such as electron-proton scattering at high energies, these exchanges are referred to as pomerons. An odderon is the hypothetical exchange of an odd number of gluons.

Christophe Royon is a Nuclear Physics professor in the KU Department of Physics & Astronomy.

“Until now, most models were thinking there was a pair of gluons – always an even number, said Royon. “Now we measure for the first time the higher number of events and properties and at a new energy. We found measurements that are incompatible with this traditional model of assuming an even number of gluons.”

“It’s a kind of discovery that we might have seen for the first time, this odd exchange of the number of gluons. There may be three, five, seven or more gluons.”

The international research team was made up of over 100 physicists. The scientists were looking for protons that were not completely destroyed after high-energy collision, but only “slightly deviated.”

They developed a series of  experiments known as TOTEM, which were designed to pinpoint protons that remained intact after collision.

The experts believe their discovery will help to improve the Standard Model. Timothy Raben is a postdoctoral researcher at KU.

“This doesn’t break the Standard Model, but there are very opaque regions of the Standard Model, and this work shines a light on one of those opaque regions,” said Raben. “These ideas date back to the ‘70s, but even at that time it quickly became evident we weren’t close technologically to being able to see the odderon, so while there are several decades of predictions, the odderon has not been seen.”

The physicists detail the possible evidence of odderon revealed by their experimentation in two papers on the open-access websites arXiv and CERN.