World’s first vaccine for bees could save colony declines • Earth.com 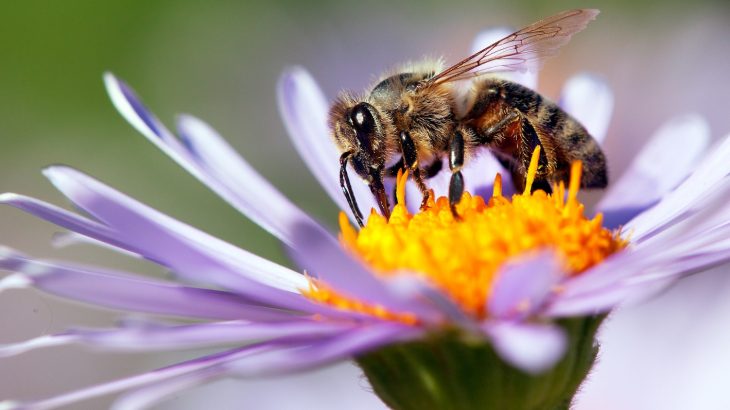 World’s first vaccine for bees could save colony declines

It’s been a little over ten years since researchers discovered that Colony Collapse Disorder was behind the rash of missing bees across the United States.

While there have been improvements in bee colony collapse over the years, the losses continue to be staggering.

A recent edition of the Conversation details how honey bees are responsible for pollinating around one-third of the plants we eat, and continued bee declines could spell disaster for agriculture and food demand.

Bee declines have happened over the world and pesticides, habitat degradation, climate change and disease all continue to impact honey bees negatively.

Now, a new vaccine developed by researchers from the University of Helsinki may offer a solution to one of the diseases that threaten honey bee colonies.

The vaccine is called PrimeBee, and it guards against American foulbrood (AFB), a particularly devastating bacterial disease that can wipe out entire colonies.

“Even a slight improvement in their life has vast significance on a global scale,” PrimeBee’s developer Dalial Freitak told the Daily Mail.

AFB is a fatal honey bee disease that can’t be cured, and if a hive becomes infected with it, the entire colony is in jeopardy. The disease is caused by spore-forming larvae and it’s extremely contagious.

Unfortunately, honey bees have no antibodies, and so traditional vaccine methods to guard against the disease are ineffective.

To remedy this, Frietak and a team of researchers found an innovative way to introduce a vaccine into a hive through the eggs of the queen.

“Now we’ve discovered the mechanism to show that you can actually vaccinate them,” said Freitak. “You can transfer a signal from one generation to another.”

The researchers placed the vaccine containing AFB pathogens into a sugar patty that the queen bee ate over a week.

The pathogens were then transferred to the queen’s young and helped create an immune response against AFB in the new bees.