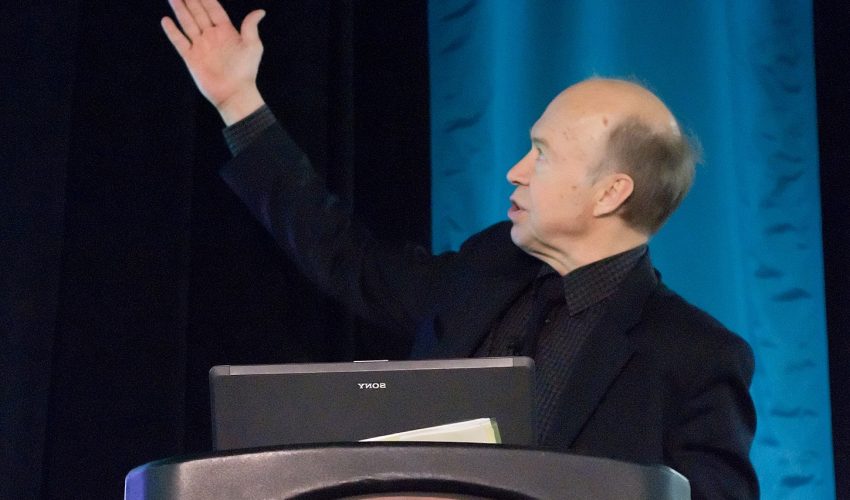 In June of 1988, a time when most experts treated global warming as a future issue, NASA’s leading climate scientist James Hansen announced on Capitol Hill that Earth’s atmosphere was already warming and that it was getting worse. Hansen told the Associated Press that he wishes that his forecast about global warming had been wrong, but unfortunately it was right.

Hansen’s first attempt to bring Congressional attention to the issue was in the fall of 1987, but he assumes the cold weather did not help to bolster his case. Hansen then testified on a record hot day in June, a couple of months before his study was published that described just how much greenhouse gas emissions would trap heat and boost temperatures.

Thirty years later, it seems that Hansen’s warning fell on deaf ears regardless of the season, even though his predictions were remarkably accurate.

For their investigation in 1988, Hansen and fellow NASA scientists used three different scenarios for greenhouse gas emissions, which they classified as being high, medium, and low. The team focused its study on the potential warming that would result from medium-level emissions.

According to the AP, this discrepancy was due simply to the fact that a slight cooling of the Sun was not accounted for in the study.

Clara Deser is the top climate analyst at the National Center for Atmospheric Research. She said that Hansen’s extreme weather predictions were “astounding” in their accuracy.

Hansen is now an adjunct professor who directs the Program on Climate Science, Awareness and Solutions at Columbia University. He is also an environmental activist, and wants to see more action taken to save the planet for future generations, including his grandchildren.

Hansen told the AP that what he really wants now is for “the warning be heeded and actions be taken.”

“All we’ve done is agree there’s a problem,” Hansen told The Guardian. “We haven’t acknowledged what is required to solve it. Promises like Paris don’t mean much, it’s wishful thinking. It’s a hoax that governments have played on us since the 1990s.”

To his colleagues that find fault with his “anti-government job” of environmental advocacy, the professor is unapologetic.

“If scientists are not allowed to talk about the policy implications of the science, who is going to do that? People with financial interests?”