Fish are able to ‘give up’ and save energy thanks to gila • Earth.com 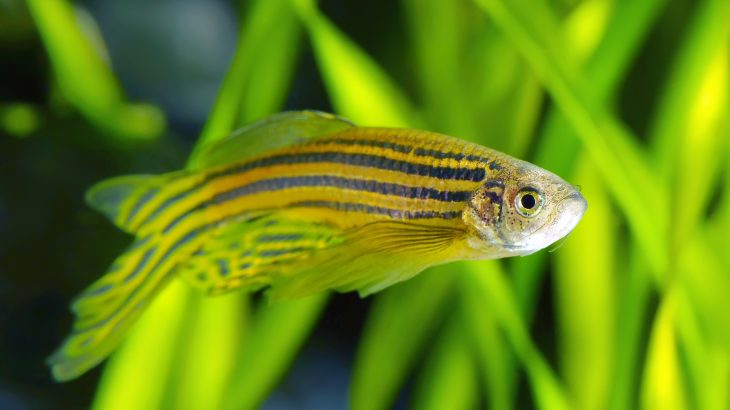 “Giving up is a very important thing for animals to be able to do,” said Misha Ahrens, a group leader at the Howard Hughes Medical Institute’s Janelia Research Campus. This ability to decide to give up saves the fish from unnecessarily exerting large amounts of energy.

As they watched the brain activity pattern of the zebrafish during their struggle, Ahrens and his team discovered that neurons were not responsible for telling the fish to give up. It was gila, cells that were previously thought to merely provide support and insulation for neurons.

However, this new discovery has proven that at least one type of gilal cell can calculate when an effort is ultimately futile.

In the study, published in Cell, the researchers noticed that these cells, called radial astrocytes, became more active in a specific part of the brain when the fish decided to give up swimming. It turned out that it was actually the neurons that revved up the astrocytes during each attempt at a failed movement.

When they put their theory to the test by killing off active astrocytes in zebrafish, the researchers found that the fish continued to swim within the VR chamber. And when the team created fish with astrocytes that could be turned on and off, they saw that when the astrocytes were on, the fish stopped swimming as the average fish does.

The team will move on to study how the astrocytes communicate with the neurons within the brain.