Fish pass down impacts of chemical exposure for generations • Earth.com 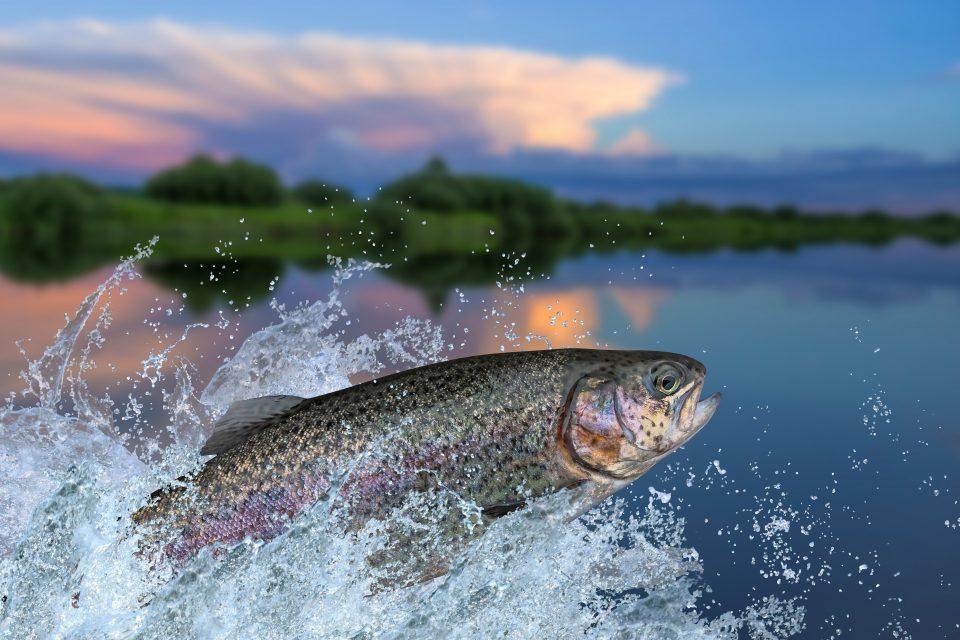 Fish pass down impacts of chemical exposure for generations

Fish can pass along the adverse effects of chemical contaminants to future generations, according to a new study from Oregon State University.

Using extremely low levels of chemicals that are commonly found in waterways, the researchers found that the genetic impacts of exposure appeared in fish generations later who were never directly exposed.

“What that gets at is something your grandparents may have come into contact with in their environment can still be affecting the overall structure of your DNA in your life today,” said study lead author Kaley Major.

The investigation was focused on synthetic endocrine disrupting chemicals that mimic the body’s hormones. These chemicals are found in many products that are widely used including food, toys, cosmetics, and pesticides.

Studies have shown that exposure to endocrine disruptors can alter sex ratios, lower fertility rates, and cause deformities in fish.

In humans and other animals, the chemicals interfere with the body’s natural hormones that are responsible for development, behavior, and fertility. Previous research found that the effects on humans can be passed along to children and grandchildren.

“It’s really important to understand how animals can deal with stress in the environment, particularly when we are introducing new stressors on a daily basis,” said study co-author Professor Susanne Brander.

“Our research helps show what animals do to respond to these changes and how quickly they can respond to them. That’s going to help us understand our impact on the environment in the long run.”

The researchers investigated the effects of endocrine disruptors on inland silversides, an important prey species for birds and commercially valuable fish.

According to Major, the negative impacts of high concentrations of endocrine disruptors have been studied in fish, but little is known about fish exposed to low levels of the chemicals.

The team exposed inland silversides to the equivalent of a few drops of each endocrine disruptor in an Olympic-size swimming pool.

The experts tracked a process called DNA methylation, which can cause changes in gene expression, over 21 months in three generations of fish.

The results were surprising, said the researchers. They found consistent patterns of methylation across all three generations of fish, even though the second and third generations were never exposed to endocrine disruptors. Furthermore, the first generation was only exposed to very low chemical concentrations for a few weeks early in life.

The experts believe the methylation patterns they observed influence gene expression associated with altered sex ratios, reduced hatching, and developmental defects. Further research is needed to clarify what the methylation markers mean and how the evolution of fish may be impacted by chemical water contamination.