Fish show they have compassion through prosocial behavior • Earth.com 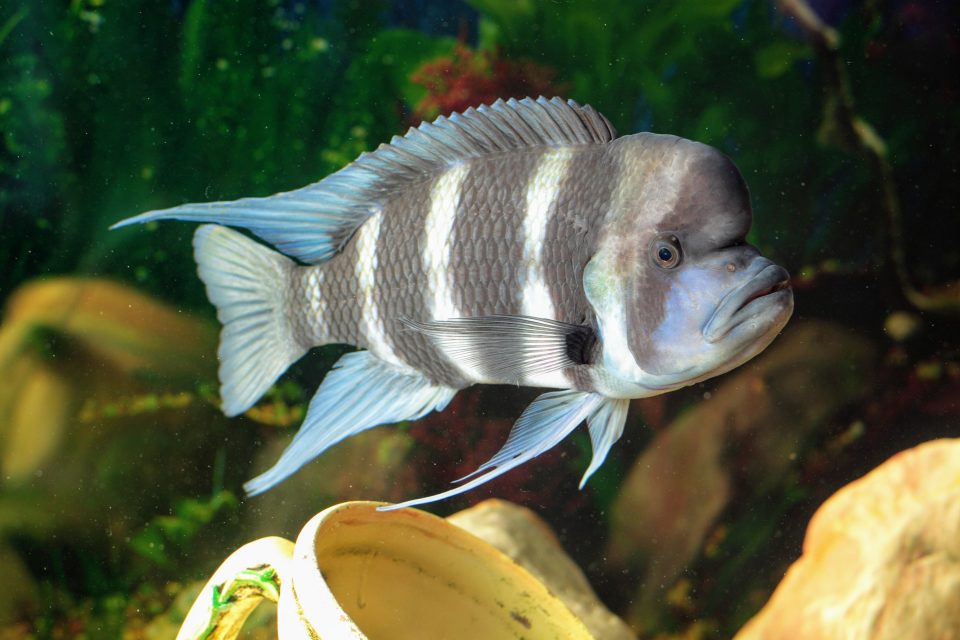 Fish show they have compassion through prosocial behavior

A new study from Osaka City University has revealed, for the first time, that fish can show compassion for each other through prosocial behavior. A team of experts led by Shun Satoh and Professor Masanori Kohda used a series of experiments to demonstrate that male convict cichlid fish have altruistic tendencies.

“Proactive prosociality, the spontaneous unsolicited help of a recipient, is currently rarely documented outside humans,’ explained the study authors. “Prosocial behaviors arise from psychological motivation known as ‘other-regarding preference,’ where the immediate reward of the helping action is not material but has been called a ‘warm glow’ in humans,” wrote the study authors.

“Most of the evidence outside humans has been collected using observational and experimental approaches on primates. In the standard experimental paradigm, the prosocial choice task (PCT), subjects can choose between an antisocial option that rewards only the actor and a prosocial option that rewards both the actor and others. If subjects consistently provide food to the recipient, then they are considered to be prosocial, although the help is cost-free in this paradigm.”

To investigate how this prosocial behavior may be influenced by the social context, the team changed the partners to rival males or females that the experimental male fish had never met before.

“These PCT results mirror those from similar experiments with primates,” said Dr. Satoh. “However, this is the first time that caring and misbehaving behavior has been observed in fish. No one had ever expected such delicate and exquisite social behavior from such a small fish.”

According to Professor Kohda, the team will use more rigorous behavioral experiments in an effort to clarify whether the fish really have the intent to benefit others, and also to understand how the minds of the fish evolved to produce prosocial behavior.