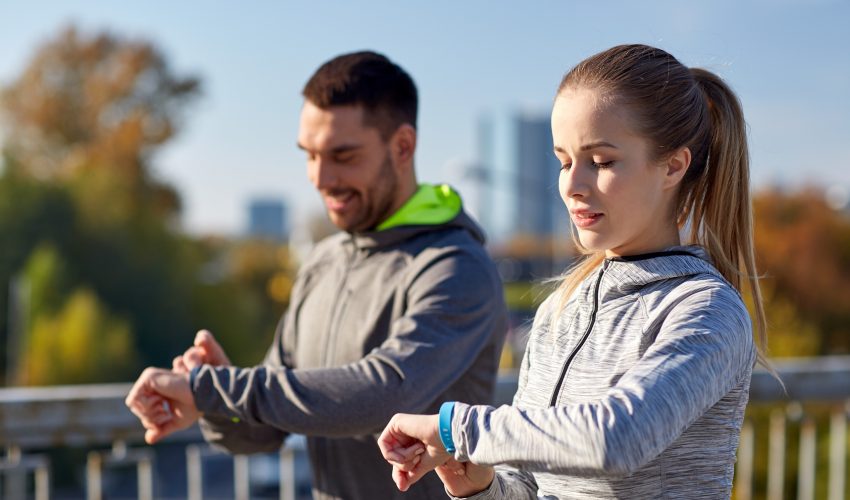 Wristband fitness trackers such as Fitbit and Apple Watch accurately measure heart rate but miss the mark on how many calories are burned, a Stanford University study found.

Sixty volunteers wore the seven devices while walking, running on treadmills, or using stationary bicycles. Each volunteer’s heart was measured with a medical-grade electrocardiograph. Metabolic rate was estimated with an instrument for measuring the oxygen and carbon dioxide in breath — a good proxy for metabolism and energy expenditure.

“The heart rate measurements performed far better than we expected,but the energy expenditure measures were way off the mark,” said researcher Euan Ashley. “The magnitude of just how bad they were surprised me.”

Even the most accurate device was off on energy expenditure by an average of 27 percent, and the least accurate was off by 93 percent, the study found.

“People are basing life decisions on the data provided by these devices,” said Ashley, professor of Cardiovascular Medicine, Genetics and Biomedical Data Science at Stanford.

Consumer devices aren’t held to the same standards as medical-grade devices, and it’s hard for doctors to know what to make of heart-rate data and other data from a patient’s wearable device, he said.

“All we can do is see how the devices perform against the gold-standard clinical measures,” she said. “My take on this is that it’s very hard to train an algorithm that would be accurate across a wide variety of people because energy expenditure is variable based on someone’s fitness level, height and weight, etc.”