Flood risk could triple in the high mountains of Asia • Earth.com 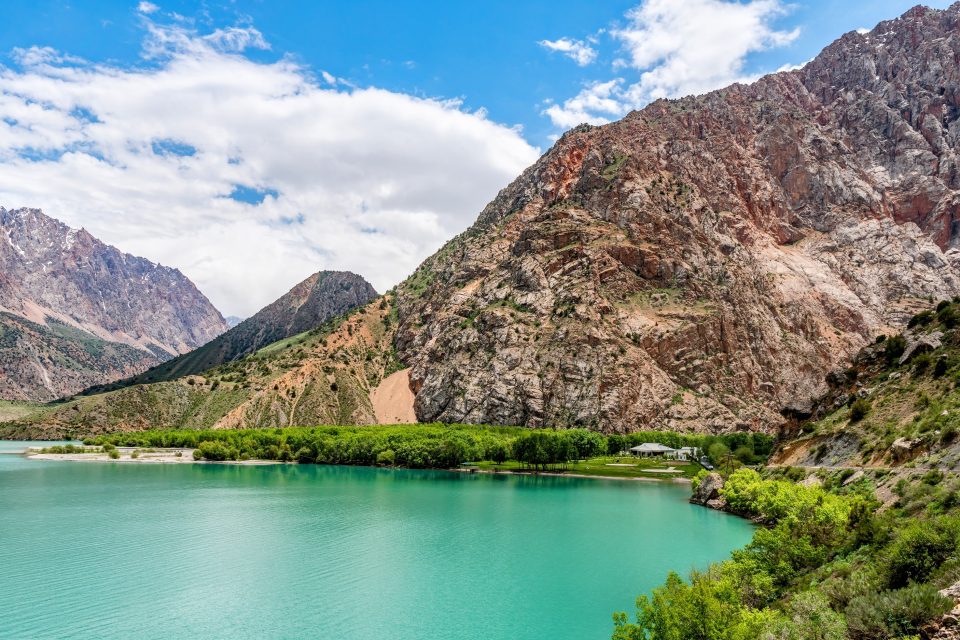 Glacial lake outburst floods will become much more common in the high mountain ranges of Asia, according to a new study from the University of Geneva. The researchers found that in the coming decades, the flood risk to communities and their infrastructure could almost triple.

The Hindu Kush Himalayan region, often referred to as Earth’s third pole, contains the largest number of glaciers outside of the poles. As a result of global warming, the glaciers are melting more rapidly and forming new glacial lakes.

The researchers have investigated the risk associated with 7,000 glacial lakes across the region.

“We show that the highest GLOF risk is at present centred in the eastern Himalaya, where the current risk level is at least twice that in adjacent regions. In the future, GLOF risk will potentially almost triple as a consequence of further lake development, and additional hotspots will emerge to the west, including within transboundary regions.”

The study revealed that 1,203 of current glacial lakes pose a high to very high risk to downstream communities, most notably in the eastern and central Himalayan regions of China, India, Nepal, and Bhutan.

The researchers found that much of the Third Pole could already be approaching a state of peak risk by the end of this century, or even by mid-century in some regions. Beyond the threat of outburst floods, the lakes will gradually grow closer to steep, unstable mountain slopes that can collapse and trigger small tsunamis.

“The speed at which some of these new hazardous situations are developing surprised us,” said UNIGE Professor Markus Stoffel. “We are talking a few decades not centuries – these are timeframes that demand the attention of authorities and decision-makers.”

If global warming continues at the current rate, the number of lakes classified as high or very high risk will increase from 1,203 to 2,963, with new hotspots of risk emerging in the Western Himalaya, Karakorum and into Central Asia, according to the study.

“These regions have experienced glacial lake outburst floods before, but these events have tended to be repetitive and linked to advancing glaciers,” said Professor Stoffel.

“Authorities and communities will be less familiar with the types of spontaneous events we consider here in a deglaciating landscape, so this calls for awareness raising and education on the new challenges that will emerge.”

The researchers emphasized the importance of developing disaster risk management strategies to reduce the exposure of people and property.

“The findings of this research should motivate relevant nations and the international research communities to urgently work together to prevent future glacial flood disasters in the Third Pole region,” said Professor Stoffel.