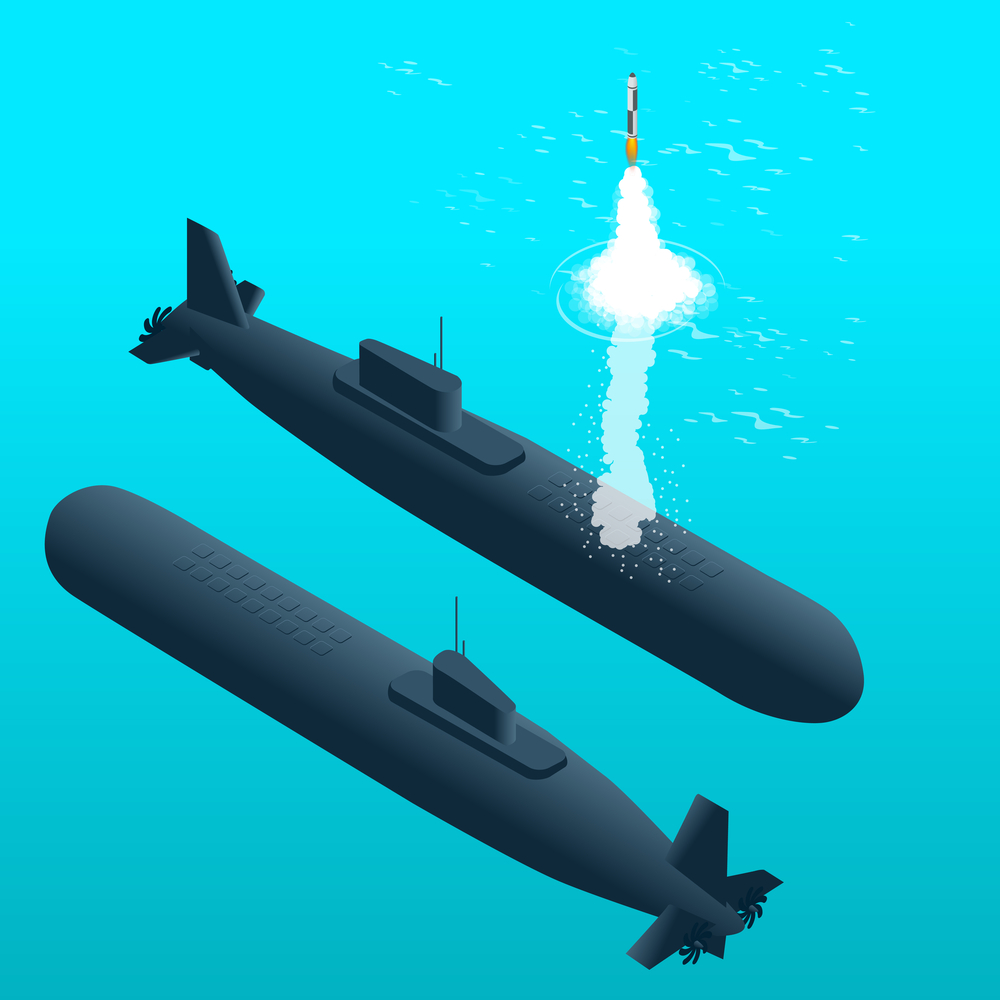 In a BBC1 interview with journalist Andrew Marr, British Prime Minister Theresa May refused to comment on whether or not she knew about the malfunction of a Trident nuclear deterrent missile in June.

The incident involved an unarmed Trident II D5 missile that veered off course after it was fired from a British submarine last summer. The submarine was off the coast of Florida. Rather than heading for its intended target off the west coast of Africa, the missile headed towards the U.S. When working correctly, the system serves as a nuclear deterrent.

Last summer, May engaged in a parliamentary debate on the renewal of Britain’s nuclear deterrent – during which she made no mention of the incident. She caused controversy during the debate when she indicated that she would sign off on a nuclear strike capable of killing 100,000 people.

After news of the test malfunction became widely known, the Labour and Scottish National Party have begun asking why May failed to mention it.

Pressed on the issue during an appearance on BBC1’s Andrew Marr Show, May refused to comment on whether she knew about the test during the debate.

“There are tests that take place all the time, regularly, for our nuclear deterrents. What we were talking about in that debate that took place was about the future,” she said.

Labour leader Jeremy Corbyn expressed concern over why May chose not to discuss the incident with Parliament.

“It’s a pretty catastrophic error when a missile goes in the wrong direction and whilst it wasn’t armed, goodness knows what the consequences of that could have been,” he said to Sky News. “I think we need a serious discussion about that.”

Because these types of tests are incredibly rare and missiles are extremely expensive – around £17m – a failure of this kind is a significant event.