How long have flowers been on Earth? • Earth.com 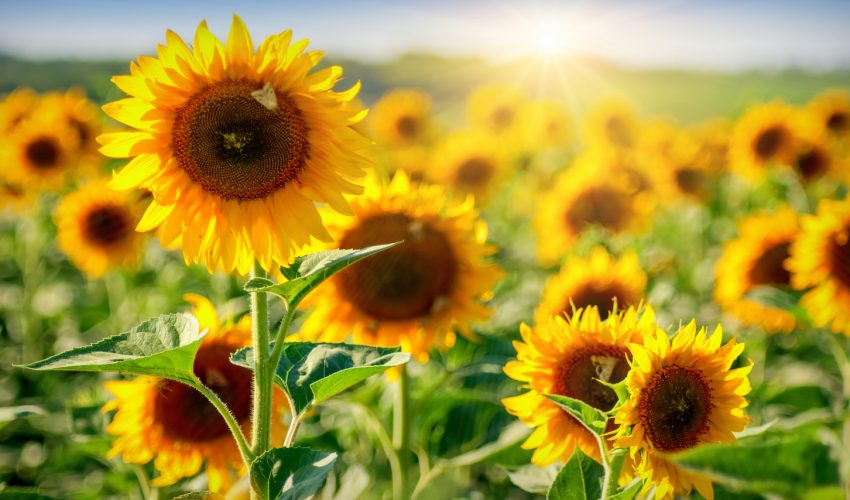 How long have flowers been on Earth?

A new study has narrowed in on the origins of flowers, finding that flowering plants began populating the Earth between 149 and 256 million years ago.

However, there are several contradicting theories as to when flowering plants first evolved based on either plant fossil records or molecular data.

“Previous studies into molecular timescales failed to explore the implications of experimental variables, and so they inaccurately estimate the probable age of flowering plants with undue precision,” said Professor Ziheng Yang, the senior author of the study.

The study was published in the journal New Phytologist, and the results highlight the importance of looking at all available studies based on both molecular data and the fossil record when determining an evolutionary timeline.

“In large part, the discrepancy between these two approaches is an artifact of false precision on both palaeontological and molecular evolutionary timescales,” said Philip Donoghue, a senior author of the study.

The researchers collected and analyzed the genetic data from 83 genes and 644 taxa of flowering plants and compared these to the existing fossil record.

The results showed that even though fossil records seem to provide a more accurate estimate of the beginnings of flowering plants, there is a still wide margin of error when pinpointing the exact origin.

“By using Bayesian statistical methods that borrow tools from physics and mathematics to model how the evolutionary rate changes with time, we showed that there are broad uncertainties in the estimates of flowering plant age, all compatible with early to mid-Cretaceous origin for the group,” said Mario dos Reis, a co-author of the study.