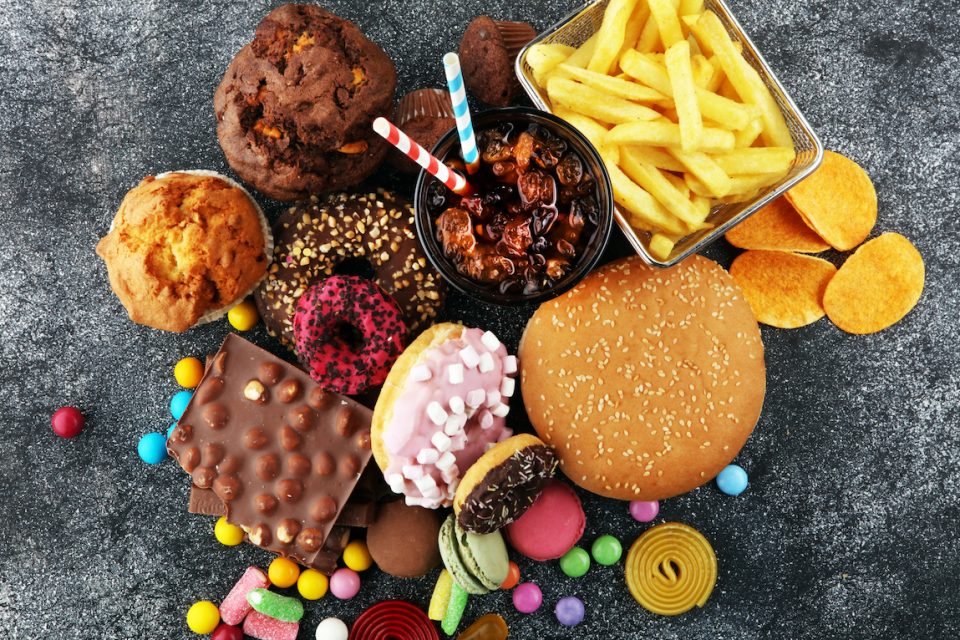 Allergies are on the rise, especially among the younger generations.

Research has shown that climate change is making allergy season worse, but when it comes to the high prevalence of food allergies, a new study shows that junk food consumption is linked to food allergies in children.

Researchers from the University of Naples’ Federico II’ found a strong correlation between proteins that are abundant in junk food called advanced glycation end products (AGEs) and food allergies.

AGEs are proteins that bond with sugars and they are present in processed foods, roasted and processed meats, and snack foods.

While AGEs levels have been linked to diabetes and atherosclerosis, this is the first study to show a connection between AGEs in junk food consumption and food allergies. 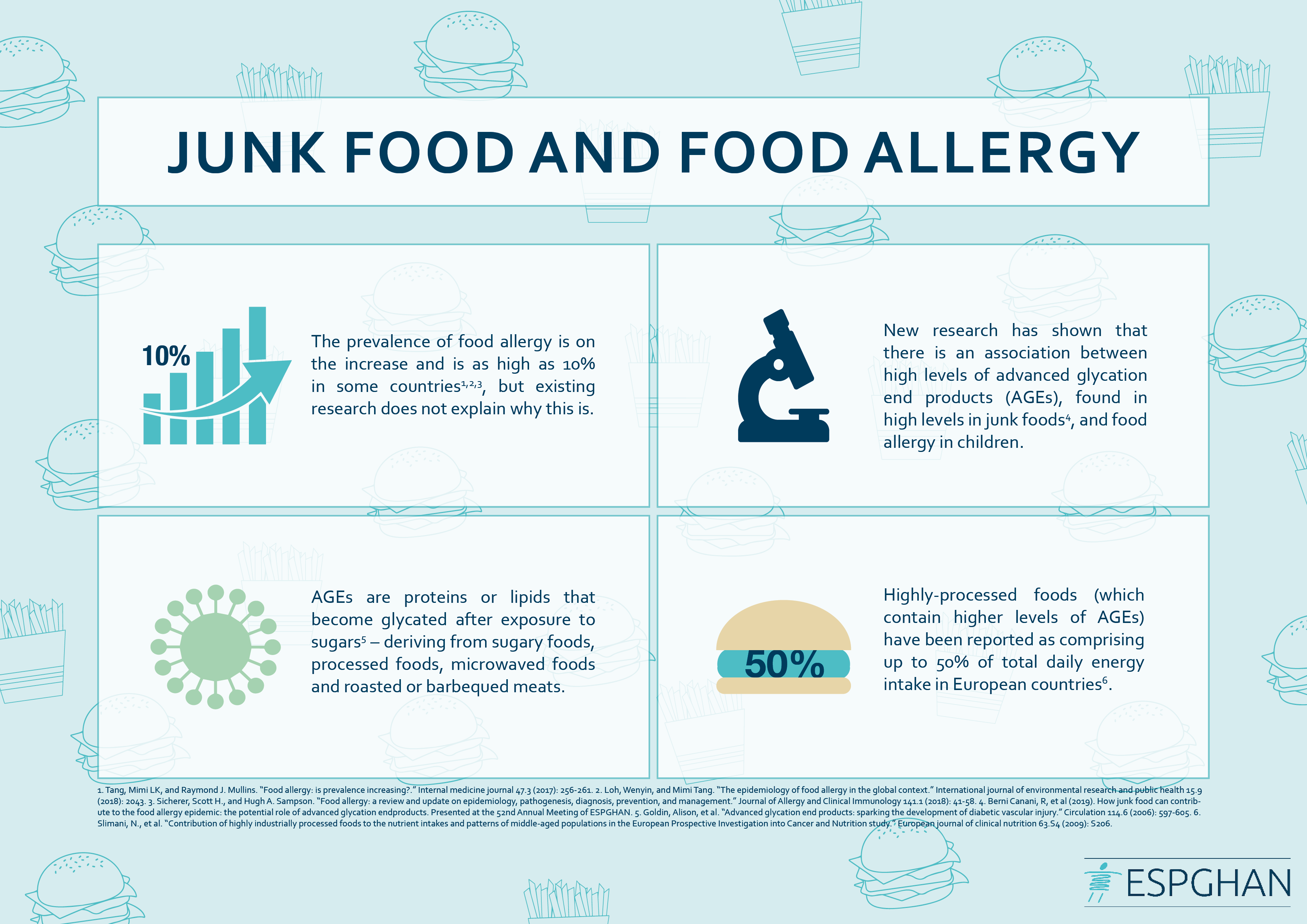 61 children aged six to twelve were split into three groups for the study. One group had food allergies, the second had respiratory allergies, and the third group served as the control group with no allergies.

The researchers monitored the groups of children taking note of eating habits and AGEs levels.

Although the sample size was small, the researchers did find a significant relationship between high AGEs levels, junk food consumption, and food allergies.

This study presents a reasonable explanation for this increase in food allergies.

“As of yet, existing hypotheses and models of food allergy do not adequately explain the dramatic increase observed in the last years – so dietary AGEs may be the missing link,” said Roberto Berni Canani, the lead researcher. “Our study certainly supports this hypothesis, we now need further research to confirm it. If this link is confirmed, it will strengthen the case for national governments to enhance public health interventions to restrict junk food consumption in children.”

The researchers will present their findings at the  52nd Annual Meeting of the European Society for Paediatric Gastroenterology, Hepatology, and Nutrition.