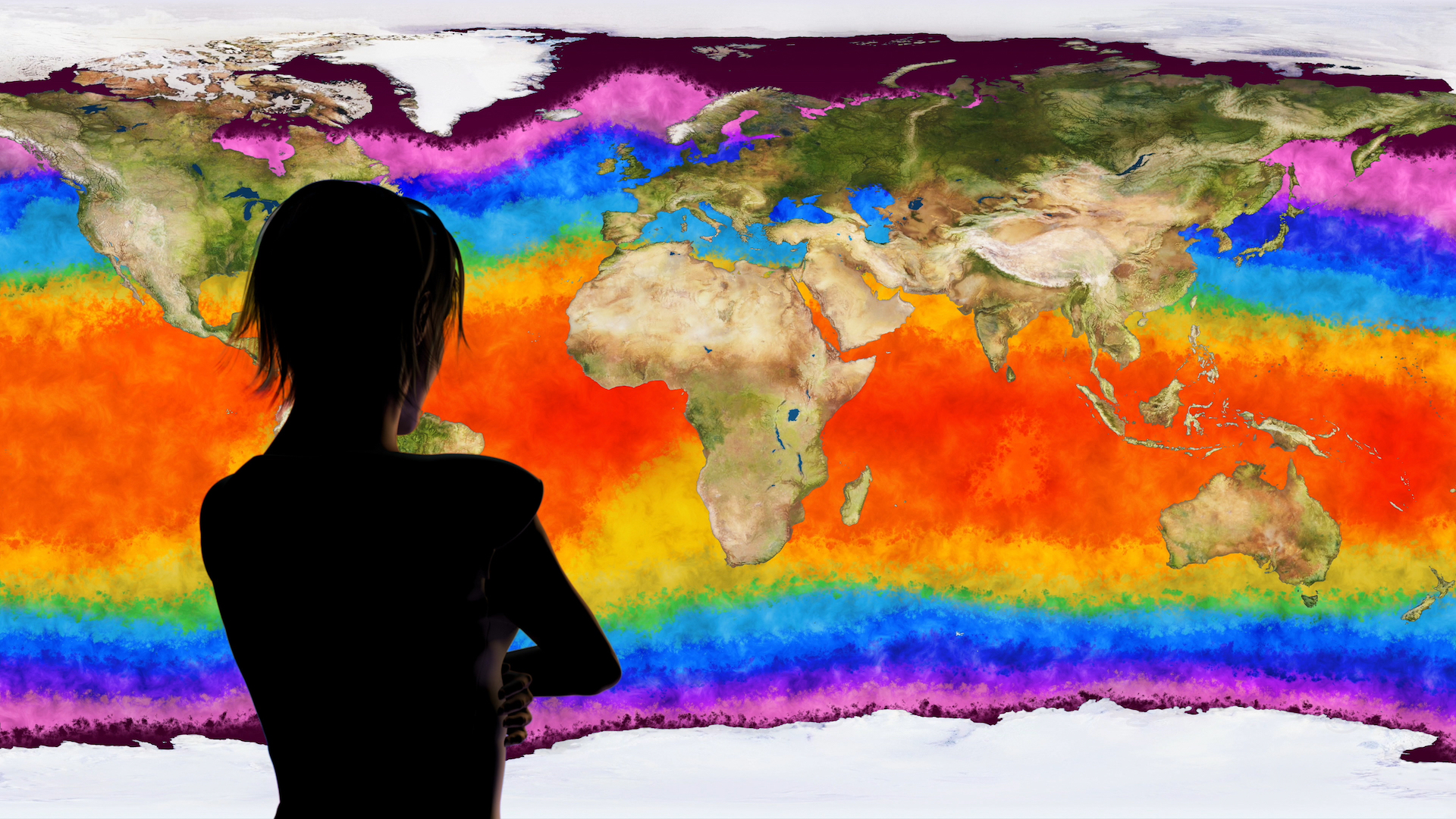 Climate change is the instigator behind many international issues currently being discussed, and will only have a hand in even more global problems in the future. One of these problems – according to new research led by the University of Exeter – could be increased risk of food shortages in numerous countries.

For the study – published in the journal Philosophical Transactions of the Royal Society A – the researchers assessed how climate change may affect the vulnerability of different nations in regards to food insecurity, which occurs when the public is unable to access a sufficient quantity of nutritious, affordable food.

The researchers looked at 122 developing and least-developed countries, mainly in Asia, Africa, and South America. They analyzed the difference between global warming of 1.5°C and 2°C – compared to pre-industrial levels – and found that the effects would be worst for most countries at 2°C. However, food vulnerability would increase in both scenarios.

“Climate change is expected to lead to more extremes of both heavy rainfall and drought, with different effects in different parts of the world,” says Richard Betts, Chair in Climate Impacts at the University of Exeter. “Such weather extremes can increase vulnerability to food insecurity. Some change is already unavoidable, but if global warming is limited to 1.5°C, this vulnerability is projected to remain smaller than at 2°C in approximately 76% of developing countries.”

On average, warming attributed to climate change is expected to result in wetter conditions, which means an increased risk of flooding. But in some areas, agriculture could also be affected by more frequent and sustained droughts. Wet conditions are expected to have the greatest impact in South and East Asia, with the most extreme projections predicting that the flow of the River Ganges could more than double at a 2°C temperature increase. For droughts, the areas expected to be significantly affected are southern Africa and South America – where the flow of the Amazon is projected to decline by as much as 25 percent.

Clearly, the path of climate change seems to be leading to more extreme weather, which could spell disaster for areas already vulnerable to droughts or flooding.