Food insecurity is quite common at U.S. colleges and universities • Earth.com 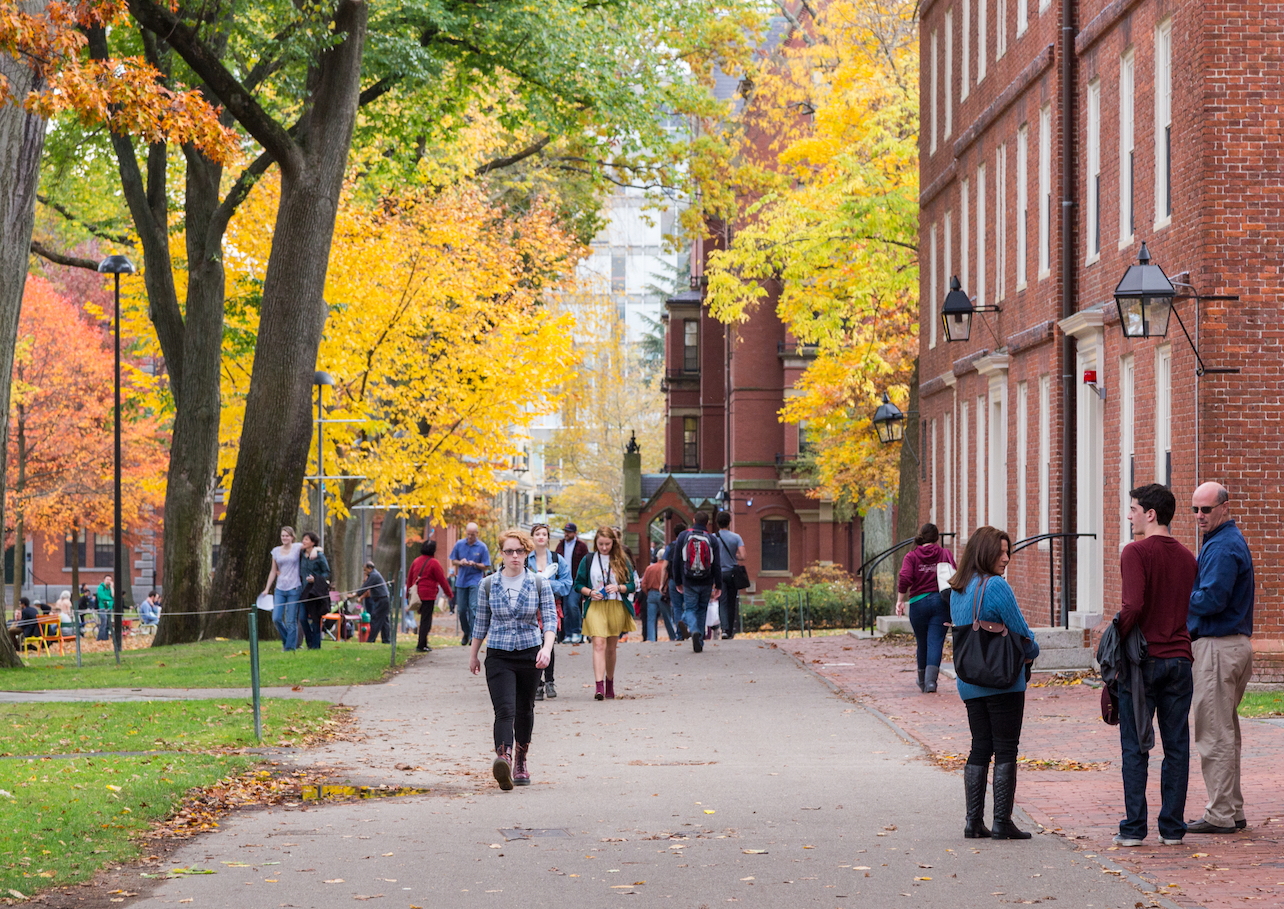 Food insecurity is quite common at U.S. colleges and universities

According to new research presented at the American Psychological Association annual convention, food insecurity is a common phenomenon across colleges and universities within the U.S. that can have a negative impact on students’ ability to learn.

“Food insecure students were more likely to fail assignments and exams, withdraw from classes or the university, and had lower grade point averages than their counterparts,” said project researcher Yu-Wei Wang, PhD, of the University of Maryland. “Additionally, they reported missing out on professional development opportunities, such as internships, which may affect their future career ambitions.”

Wang cited a study completed by the Hope Center for College, Community, and Justice, which included nearly 86,000 students from 123 U.S. educational institutions. The study found that 41% of university and 48% of two-year college students reported food insecurity.

“With increasing wealth inequality and student loan debt in the United States, we need to address the food insecurity problem on college campuses and make sure it does not restrict a student’s ability to succeed,” she said.

Wang and her colleagues also conducted their own study, in which they surveyed 4,901 students on the campus of the University of Maryland, College Park, during the fall of 2017. They found that about 20% of students expressed concern about their access to nutritious foods, specifically within the last 12 months.

They also found that about 13% of students reported low food security, meaning they could not afford to eat balanced meals, or they relied on a small number of low-cost foods due to money shortage. And 7% reported very low food security, meaning they were hungry but did not eat, or that they cut portion sizes/meals altogether due to lack of money.

Furthermore, Bullock cited research that surveyed almost 9,000 University of California students across 10 campuses. This study found that 23% of these students said they lacked reliable access to a nutritious diet and 19% had experienced a reduced food intake due to limited resources at some point within their college career.

Students mainly affected by food insecurity in these studies were often first-generation college students, racial/ethnic minority students, international students, those from immigrant backgrounds, those who identified as transgender or gender non-conforming, and those from lower socioeconomic backgrounds.

“Students reported poorer general health and experienced higher levels of depression, anxiety, distress, anger and loneliness than their peers who were not food insecure,” said Wang. “Some students did not use resources they are eligible for because they felt embarrassed, ashamed or believed that other students were in greater need.”

“Programs such as Campus Pantry, which provides emergency food to university students, faculty and staff in need are crucial to help curb food insecurity,” said Wang, who heard participating students suggest increasing access to healthy foods on campus. “It is critical to increase awareness of food insecurity on campus to let students know they are not alone.”

In 2018, the University of California, Santa Cruz launched a “basic needs” café, where students can grab a free meal, connect with resources, and stock up from the on-site pantry, according to Bullock.

Despite these positive efforts to combat food insecurity on campuses, Harmony A. Reppond, PhD, of the University of Michigan, Dearborn noted that this is not a long-term solution to the problem, as she found via organized focus groups among 20 food pantry directors across several Michigan universities.

“Campus food pantries are often spearheaded by faculty and staff because students are skipping meals and making difficult choices between whether to buy books or food,” said Reppond, who also presented at the meeting. “Pantries are addressing immediate needs. To sustain food security, campus food pantry directors cite the need to expand funding of existing policies at the state and federal levels, such as Pell Grants.”

These findings ushered in a federal response in the form of the College Student Hunger Act of 2017 and the 2018 U.S. Government Accountability Office report.

“Our research helped Congress understand the plight of food insecurity among college students in Michigan and also guided legislative policies, such as the GAO report,” said Reppond.

To help the fight against food insecurity, Reppond recommends that each school creates an advisory committee with representation across campus to continue the conversation of food policy, food pantries, and pantry open houses for school faculty, staff, and students.