Our food preferences may also describe our personalities • Earth.com 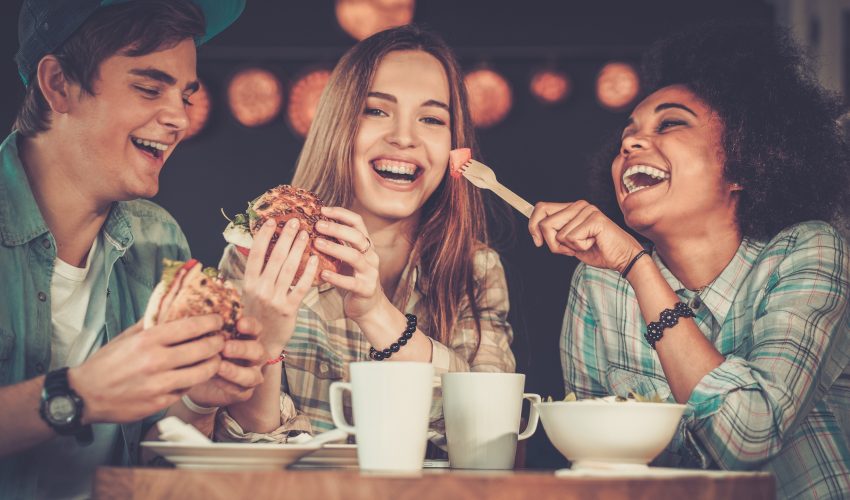 Our food preferences may also describe our personalities

Experts have been exploring a link between our personalities and our taste buds. Psychologist Dr. Jen Nash recently contributed her findings to the Daily Mail, detailing how the things we eat as children often influence the foods we crave as adults.

Foods are generally classified as being either sweet, sour, salty, bitter, or spicy. According to Dr. Nash, the types of food that we desire the most say a lot about our personalities.

“Is it just a coincidence that words describing our major food tastes also express personality characteristics? Research would say no,” says Dr. Nash.

“Those we know who are ‘sweet,’ ‘bitter’ or ‘sour’ may describe their food preferences as much as their temperament.”

In the Daily Mail article, Dr. Nash explains that food is associated with being loved and cared for ever since infancy.

“As we grow into childhood and adolescence, food can become a shortcut for dealing with life experiences that are difficult to ‘digest’ – abuse, trauma, grief, bullying and many others,” she writes.

For example, if your mother gave you cookies when you had a bad day at school, you will likely associate sweet foods with feeling better.

The preference of some tastes over others can give insight into our personalities. The research revealed specific personality traits that are linked to each type of food.

According to the study, those who crave sour foods are described as critical and harsh, but would describe themselves as simply having high standards.

People who enjoy spicy foods the most are described as being risk-takers who enjoy new experiences, while people who prefer bitter foods are more likely to be antisocial, manipulative, and insensitive.

“While this research is fascinating and makes for interesting dinner table chat, it does need to be interpreted broadly, as our food preferences are influenced by a multitude of factors,” Dr. Nash added.

“The preferences of those shopping and cooking for us, what’s actually available and family/cultural patterns all play a part.”