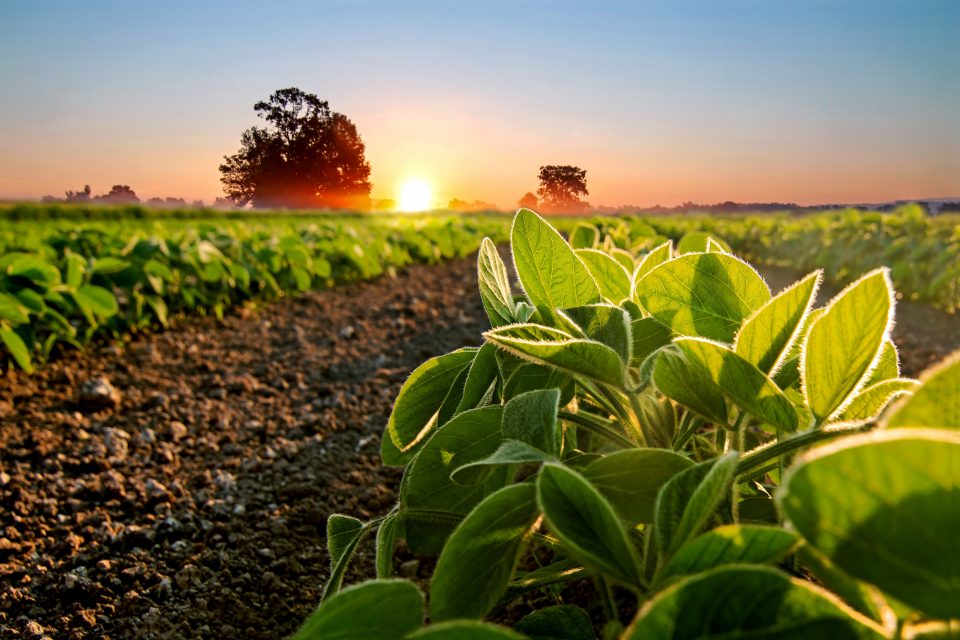 Greenhouse gas emissions associated with global food production would make it difficult to reach the targets of the Paris Agreement even if all other fossil fuel emissions were immediately halted, according to a study from a new study from AAAS.

“To have any hope of meeting the central goal of the Paris Agreement, which is to limit global warming to 2°C or less, our carbon emissions must be reduced considerably, including those coming from agriculture,” wrote the study authors.

“Meeting the 1.5°C target requires rapid and ambitious changes to food systems as well as to all nonfood sectors. The 2°C target could be achieved with less-ambitious changes to food systems, but only if fossil fuel and other nonfood emissions are eliminated soon.” While most mitigation efforts have been focused on reducing transportation, power, and industrial emissions, the new research reveals the magnitude of the emissions that are tied to global food production.

The researchers found that the food system is responsible for nearly one-third of greenhouse gas emissions worldwide. The major sources of emissions include deforestation for agriculture and livestock production, the widespread use of fertilizers, and the burning of fossil fuels involved in food production and supply chains.

From 2012 to 2017, global food production released an average of 16 billion tons of carbon dioxide (CO2) per year, according to the report.

To investigate how these emissions could impact the feasibility of meeting the targets outlined by the Paris Agreement, a team led by Michael Clark of the University of Oxford estimated future food systems emissions. The researchers found that reducing food-related emissions is critical for reaching the targets established in Paris.

In a business-as-usual scenario, food system emissions could reach as high as 1,356 gigatons from now until the end of the century. The experts calculated that this amount would exceed the 1.5°C limit between 2051 and 2063, and approximately match the 2 ° C limit by 2100.

The team has proposed several strategies to change this trajectory, including large-scale dietary changes, reduction of food waste, and improved agricultural efficiency. These strategies combined have the potential to create a carbon neutral, or even slightly carbon negative, food production system.

“Our work shows that food is a much greater contributor to climate change than is widely known,” said study co-author Professor Jason Hill. “Fortunately, we can fix this problem by using fertilizer more efficiently, by eating less meat and more fruits, vegetables, whole grains and nuts and by making other important changes to our food system,” said Jason Hill