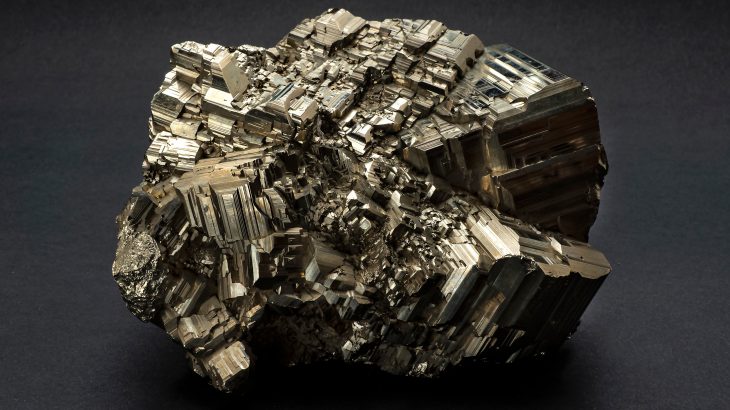 Experts at the University of Minnesota have found a way to alter iron sulfide, also known as “fools gold,” into a magnetic material. This is the first time that a completely non-magnetic material has been electrically transformed to become magnetic.

The research, published by AAAS, may ultimately lead to the development of valuable new magnetic materials for more energy-efficient computer memory devices.

“Most people knowledgeable in magnetism would probably say it was impossible to electrically transform a non-magnetic material into a magnetic one. When we looked a little deeper, however, we saw a potential route, and made it happen,” said study lead researcher Professor Chris Leighton.

For more than a decade, the team has been investigating the potential for fools gold to be used in solar cells.

Sulfur is a low-cost byproduct of petroleum production that is particularly abundant. Prior to this study, scientists have struggled to make it efficient enough to create low-cost solar cells.

“We really went back to the iron sulfide material to try to figure out the fundamental roadblocks to cheap, non-toxic solar cells,” said Professor Leighton.

“Meanwhile, my group was also working in the emerging field of magnetoionics where we try to use electrical voltages to control magnetic properties of materials for potential applications in magnetic data storage devices. At some point we realized we should be combining these two research directions, and it paid off.”

According to Professor Leighton, the goal of the study was to manipulate the magnetic properties of materials with a voltage alone, with very little electrical current, which is important to make magnetic devices more energy-efficient.

Up until now, scientists had managed to switch on and off ferromagnetism, the most technologically important form of magnetism, in other types of magnetic materials.

The current study has confirmed the capacity for ferromagnetism to be electrically induced in iron sulfide – an entirely non-magnetic material.

The technique used for the investigation was able to successfully magnetize a non-magnetic iron sulfide material and then return it to its non-magnetic state, which means that magnetism can be reversibly switched on and off.

“We were pretty surprised it worked. By applying the voltage, we essentially pour electrons into the material. It turns out that if you get high enough concentrations of electrons, the material wants to spontaneously become ferromagnetic, which we were able to understand with theory. This has lots of potential. Having done it with iron sulfide, we guess we can do it with other materials as well.”

Professor Leighton said this approach would have never have imagined or attempted if it was not for his team’s research on iron sulfide for solar cells and the work on magnetoionics. “It was the perfect convergence of two areas of research.

The next step, according to Professor Leighton, is to continue research to replicate the process at higher temperatures, which the team’s preliminary data suggest is possible. The experts also hope to test their process with other materials to demonstrate the potential of their technique.