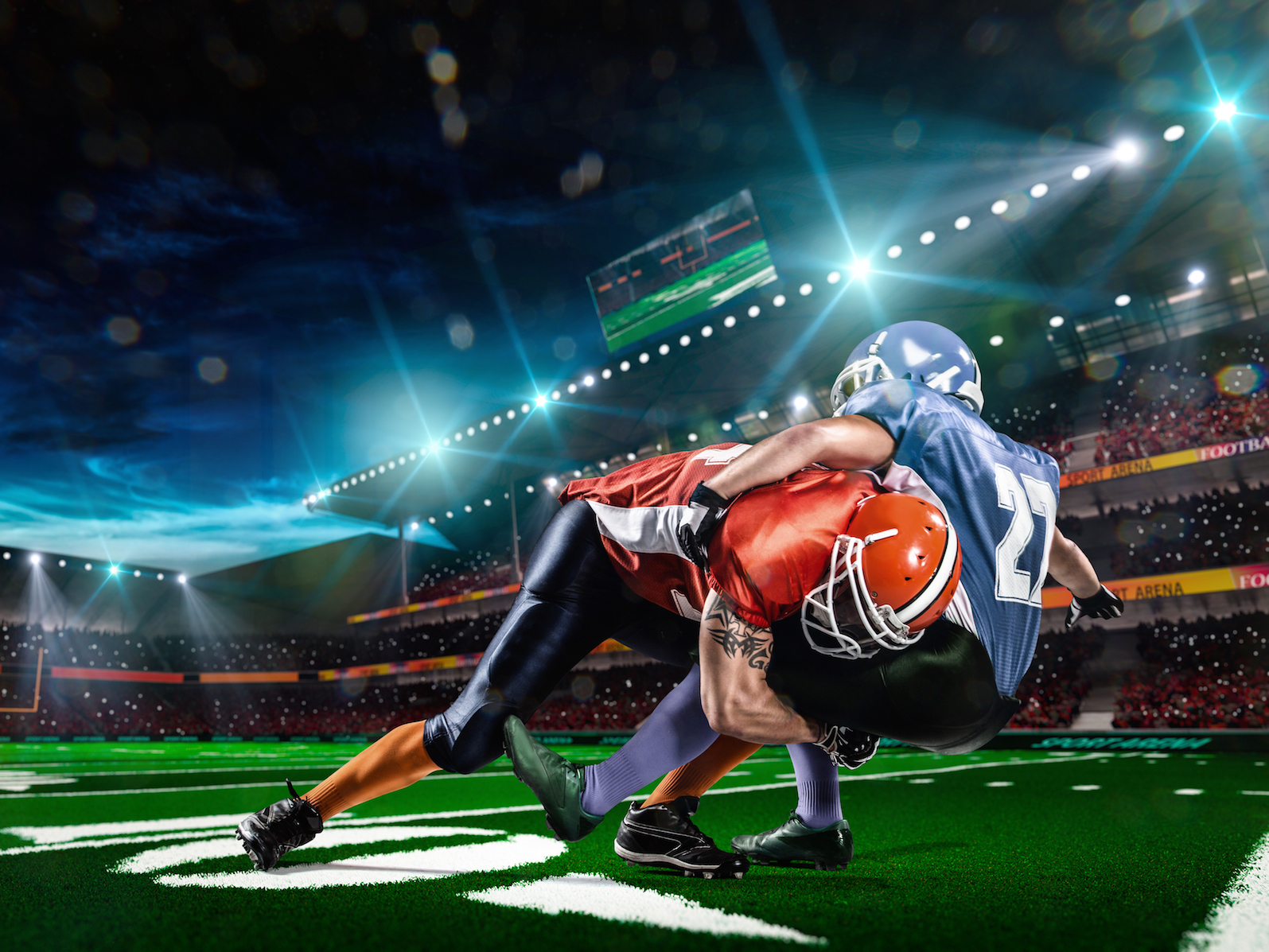 Researchers at the American College of Cardiology are reporting that football players develop structural changes in the heart which cause an increased risk of heart rhythm disorders later in life.

One study revealed that former NFL players are more than five times as likely to have a heart rhythm disorder, such as atrial fibrillation (AFib).

In a separate study, college football players showed notable changes to the structure of the heart after just one season of play.

Dr. Dermot Phelan is the director of the sports cardiology center at Cleveland Clinic and the lead author of the study focused on former NFL players.

“We know that sporting activity increases longevity and has multiple benefits for the cardiovascular system, but our findings seem to suggest that perhaps when you get to the extreme ends that we see in these elite athletes, there may be a negative impact on the heart,” said Dr. Phelan.

“Players should not assume that leading a healthy lifestyle in terms of regular exercise means that they’re immune from developing cardiac problems and, in fact, they may be at higher risk for things like atrial fibrillation.”

Dr. Phelan’s team conducted a cardiovascular screening of 460 former NFL players that included an electrocardiogram, blood tests, and a survey on cardiovascular history. The experts compared the results to a sample of 925 people from the general public with similarities to the athletes such as age and race.

The risk of AFib and other abnormal electrical impulses in the heart among NFL players was found to be 5.5-times higher compared with non-athletes. The football players also tended to have a lower resting heart rate.

“Because they had a low resting heart rate, most of them did not get the rapid heart rate that typically warns people that they have atrial fibrillation,” said Dr. Phelan.

“Most were unaware of it until our screening study. The message is that they need to get regular checkups to be sure they are maintaining a proper heart rhythm.”

Furthermore, the athletes tended to develop higher systolic blood pressure and increases in vascular stiffening and thickening of the left ventricle. These changes were particularly noted in the larger lineman position players and appeared to be beyond the effects of normal exercise training.

“We often think of football players, like all athletes, as the picture of health, but we’re gaining this body of knowledge that signals some maladaptive cardiovascular changes and potentially even early cardiac risk in some of these players,” said lead author Dr. Jonathan Kim.

“It suggests we need to pay close attention to the heart health of young football players. Also, future studies will need to focus on understanding the clinical significance of our findings.”

The research will be presented at the 67th Annual Scientific Session of the American College of Cardiology.