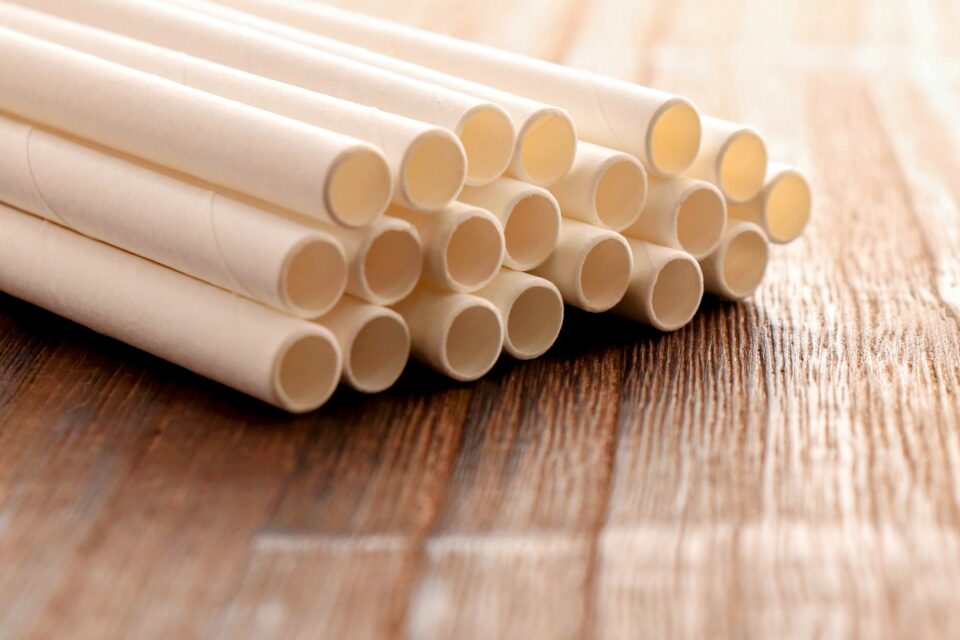 Footprint celebrates over half a billion paper straws sold worldwide

In celebration of this year’s Earth Day, Footprint – a global materials science and technology company aiming to make our planet healthier – has announced that it has sold over half a billion plant-based straws since 2019, supporting top clients such as McDonald’s, Chick-fil-A, or Panera Bread in their efforts to eliminate the use of plastic straws. Footprint’s innovative paper straws underwent a year of testing before commercialization, and are designed to prioritize strength and retaining their shape, while offering a much more sustainable alternative to plastic straws.

“This week on Earth Day, we ask people to take a pause and think about the little things they can do to make a difference in their community. If plastic was a country, it would be the world’s fifth largest greenhouse gas emitter, beating out all but China, the U.S., India and Russia,” said Footprint co-founder and CEO Troy Swope. “People can pledge to eliminate single-use plastics, including straws, by switching to plant-based materials and getting more educated about ways they can contribute to a healthier planet.”

The dangers of single-use plastic straws became evident in 2018 when a video of a sea turtle with a straw stuck up its nose was broadcast around the world and became viral, gathering over 108 million views on YouTube. The video was shot by Christine Figgener, a marine biologist who is now the director of science and education for the Footprint Foundation.

“Straws are just the beginning when it comes to getting rid of single-use plastic,” Figgener said. “We are drowning in plastic pollution, and every step we take toward eliminating single-use plastic is a step in the right direction. I see the result of plastic pollution every day in the work I do in the marine ecosystem and we’re committed to educating wherever possible to help ocean cleanup.”

Although local and state governments have already began to institute bans and restrictions on single-use plastics, consumers should also play an important role by switching form plastic straws to new, more sustainable alternatives such as those developed by Footprint. These straws have been designed to help eliminate the soggy performance of typical paper straws and meet all the requirements for compostability acceptance standards at commercial composting facilities.

The development of these straws is only a first step towards replacing single-use plastics with healthier alternatives. Footprint’s portfolio of plant-based fiber solutions now also includes custom plates, bowls, meat trays, and sustainable packaging options for some of the world’s biggest brands, such as Sweetgreen, P&G, Conagra, or Beyond Meat, helping them and consumers worldwide move away from plastics without sacrificing performance.