Forest animal populations have dropped by half in the last 50 years • Earth.com 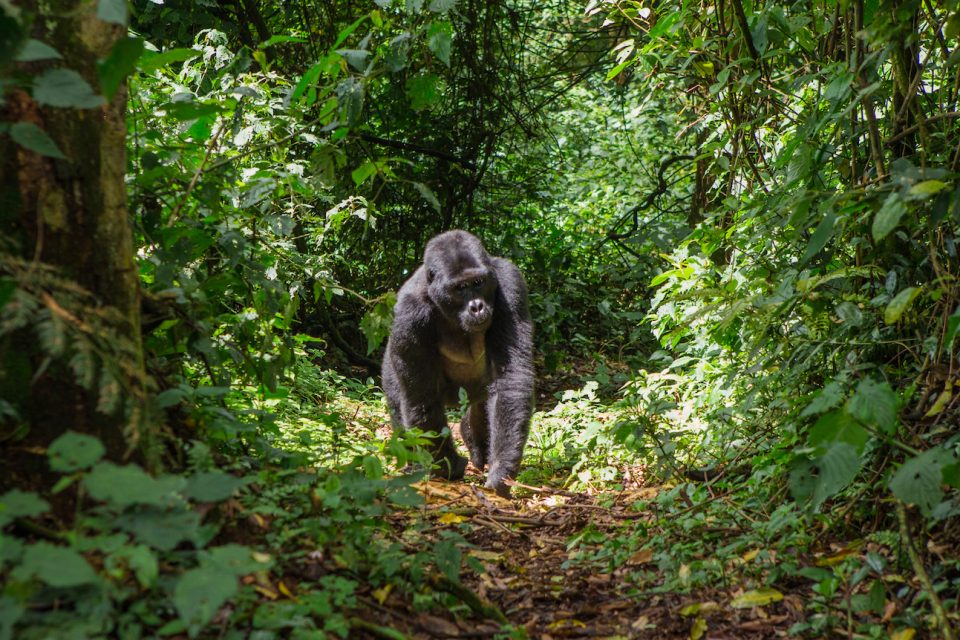 A disturbing new study has found that populations of animals living in the world’s forests have declined by over half in the last 50 years.

This global assessment done by the World Wildlife Fund (WWF) and the Zoological Society of London incorporated 455 populations of 268 species of wildlife that only live in forests, and found that these populations have declined by 53% on average since 1970.

The animals that live in forests around the world play integral roles in the regeneration of plant life, and thus have a major impact on the ability of forests to store carbon and mitigate the effects of climate change. Animals such as birds and primates disperse seeds and eat plants, helping the forests to continue growing in a healthy manner.

This new report describes the biggest threats to forest-dwelling wildlife as being the loss and damage to their habitat, which is mainly a result of humans clearing land for logging, agriculture, and expansion – as well as wildfires. These same animals are also at risk from disease, hunting, invasive species, and climate change.

Scientists have found that the most significant population declines are in the tropical forests – such as the Amazon – which are already close to a “tipping point” described by scientists that could lead to these forests drying out and becoming savanna.

The WWF is now calling for world leaders to declare a planetary emergency and produce a new global “deal for nature and people in 2020,” which would be needed to stop climate breakdown, restore nature, and fix the food system. A priority within this deal would be to protect and restore forests, which are needed by over half the world’s land-based species, and provide food, medicine, water, and livelihoods to people as well.

“Forests are complex systems that depend on the wildlife that live in them to keep them healthy and the rapid decrease in forest wildlife in recent decades is an urgent warning sign,” says global lead on forests at WWF Will Baldwin-Cantello. “Forests are home to more than half of the world’s land-based animals, but they’re also our greatest natural ally in the fight against climate breakdown. We lose them at our peril. We need global leaders to declare a planetary emergency and kickstart a global program of recovery to keep our forests standing to protect our planet.”