Forest edges leave species around the world at risk • Earth.com 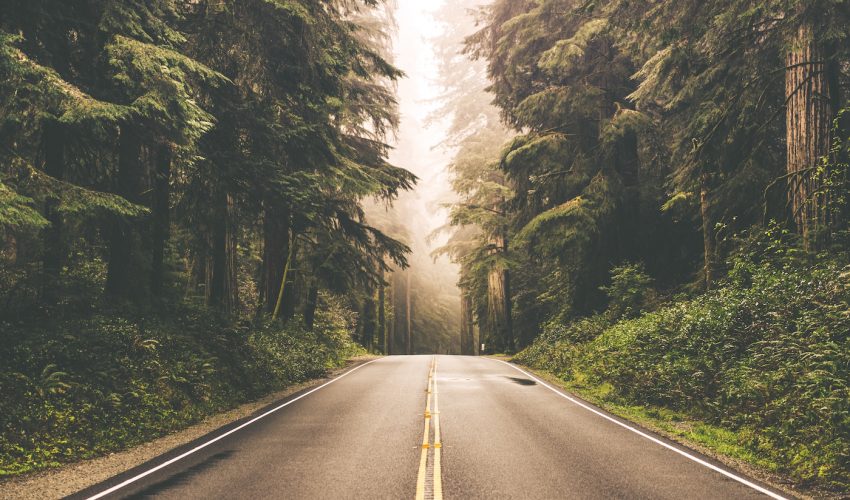 Forest edges leave species around the world at risk

The edges of forests – where the woods meet human habitats – have long been known to have an impact on the species that live within them. But this effect may extend further than previously thought.

In the largest-ever analysis of arboreal vertebrate species, involving over 1,600 species on five continents, researchers found that 46 percent are attracted to the edges of forests and 39 percent avoid these edges. That last number is a cause of concern for many scientists, as forest areas are commonly divided into smaller and smaller areas, increasing the prevalence of forest edge habitats. This puts species that prefer deep woods at an increased threat of extinction.

Previous studies have shown that fragmentation of the world’s forests is affecting both animal extinctions and biodiversity. It is believed that roughly half of the world’s forested acres are now within 500 meters of the edge of a road, pasture, or other non-forest land use.

This particular study gathered data on animal abundance from a range of mostly tropical landscapes, which ranged from open non-forested habitats to forest edges and deep within remote jungles. Studies involving deep forest habitats are rather rare, as these areas can be extremely difficult to reach.

Overall, the data clearly showed that the edges of forests have a significant effect on many species. “There are few remaining areas where you don’t have intrusions into the forests, such as roads and other activities,” says Adam Hadley, a research associate at Oregon State University and co-author of the paper. “Maybe we should consider not putting roads into them. It may be valuable just to keep them as remote as possible. There aren’t that many left.”

This study was the first of its kind to document universal patterns across so many species of animals. It’s results point to the fact that we need to increase conservation efforts in large areas of forestland in order to prevent them from being divided into smaller fragments.