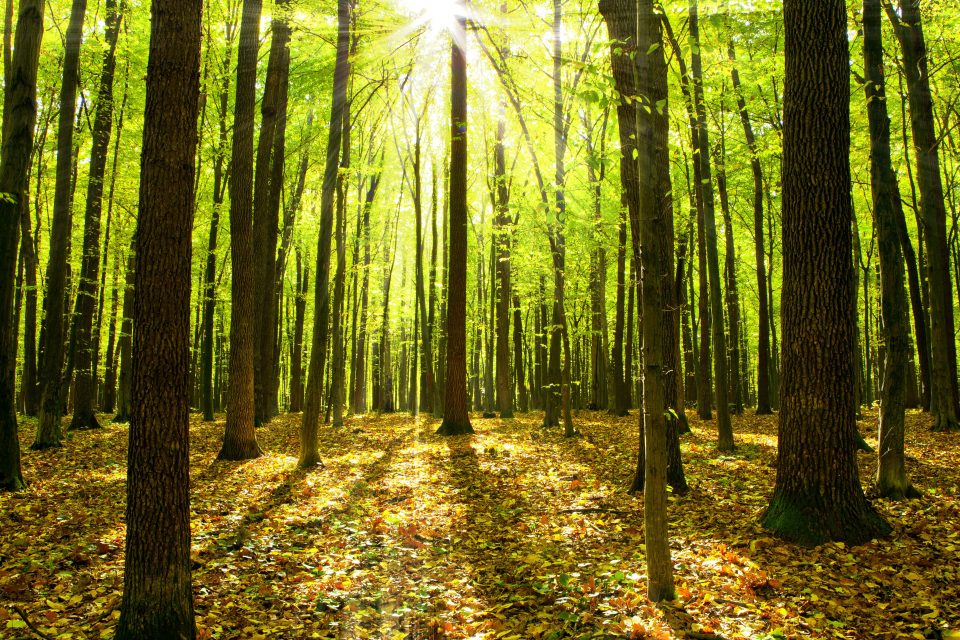 For the first time, the USDA Forest Service has publicized state-by-state statistics on carbon emissions.

The report provides an overview of the status and trends of emissions, as well details on forest and urban tree removals, for 49 states across the country.

Grant Domke is a research forester with Forest Inventory and Analysis in the Forest Service’s Northern Research Station.

“This year, we are delivering a report that is 49 times more useful than it was a year ago,” said Domke.

“From forest managers to policy makers, data on the role of forests in the carbon cycle is critical to decisions that will shape the future of the Nation’s forests.”

The new publication includes estimates of carbon movement from the atmosphere into living trees, dead wood, and soil. The report also provides state-by-state estimates of emissions from forest fires.

The only state that is not included in the review is Hawaii, which was due to a lack of data.

The Forest Service scientists quantified the contribution of forests, harvested wood products, and urban trees to carbon capture and storage. They found that, collectively, these natural systems account for more than 95 percent of Earth’s terrestrial carbon sink.

The atmospheric carbon absorbed by forests, harvested wood, and urban trees is equal to more than 11 percent of the total greenhouse gas emissions in the United States each year between 1990 and 2018.

Tony Ferguson is the director of two Forest Service research organizations, the Northern Research Station and the Forest Products Laboratory.

“The Forest Inventory and Analysis Program has served states for 90 years by producing reliable statistics on forest trends,” said Ferguson. “This year marks another evolution in our service to states as we expand the availability of data on forests and carbon storage.”

The publication was created by Forest Service scientists as part of the U.S. Environmental Protection Agency (EPA) National Greenhouse Gas Report, which was released on April 13.

The report, “Greenhouse Gas Emissions and Removals from Forest Land, Woodlands, and Urban Trees in the United States, 1990-2018,” is available online.