Forests are expanding across the globe in prosperous nations • Earth.com 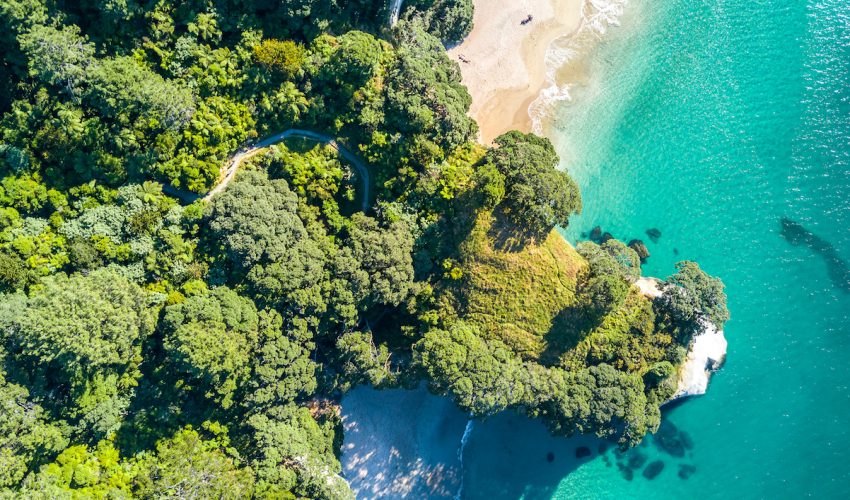 Forests are expanding across the globe in prosperous nations

Researchers at the University of Helsinki have found that forests are expanding in many countries, which represents a state of well-being in these nations. According to the experts, the widespread forest expansion is not a reflection of rising atmospheric carbon dioxide (CO2) levels.

On average, forests and other terrestrial ecosystems across the planet have become greener, and some climate change models attribute these gains to CO2 fertilization.

However, forest gains within individual nations have coincided with a transition from self-sufficient farming to market oriented agriculture since before CO2 levels started to rise.

“Our findings offer an important insight for efforts to address climate change,” said study co-author Dr. Paula Kauppi. “Where people and nations are or become relatively well off, we can count on forests absorbing carbon at increasing levels.”

“From a policy development perspective, it is very important to understand why national forests resources change in such a surprisingly diverse fashion,” said Dr. Kauppi.

Since the 1800s, a transition from net forest loss to net gain was first observed in Western Europe, followed by Central Europe, the eastern United States, Northern and Eastern Europe, Japan, and New Zealand.

The study authors noted that Europe’s early forest expansion cannot be attributed to the rapid rise of atmospheric carbon dioxide, which did not begin until decades later.

“Weather observations confirm indisputably that global temperatures are rising together with atmospheric CO2 levels,” said Dr. Lipponen. “However, the study shows that, over more than a century, changes in forest growing stock around the world have been virtually unrelated to those trends.”

China and Chile have also experienced a shift to net forest gain over the last 50 years. More recently, forest expansion has begun in some tropical countries of Latin America, Africa, and the Far East.

Data from the UN shows that forest area is decreasing in Central America, South America, South and Southeast Asia, and in Africa. At a regional level, the greatest forest losses are in Nigeria, Brazil, and Indonesia.

The researchers identified several factors that have promoted forest expansion in many countries despite the rising food demands of booming populations.

Other factors that have helped outweigh the impacts of population growth include better agricultural technologies and yields that eliminate the need to clear more land for farming and the availability of alternatives to wood as a fuel.

“Human development can translate into the well-being of forest ecosystems. This promotes carbon sequestration and preservation of the global biodiversity in the long term,” said co-author Dr. Antti Lipponen.

“Policy analyses must expand from focusing on individual projects such as carbon capture, biodiversity conservation or farm management to interdisciplinary analyses of harmonized well-being of people and forests.”