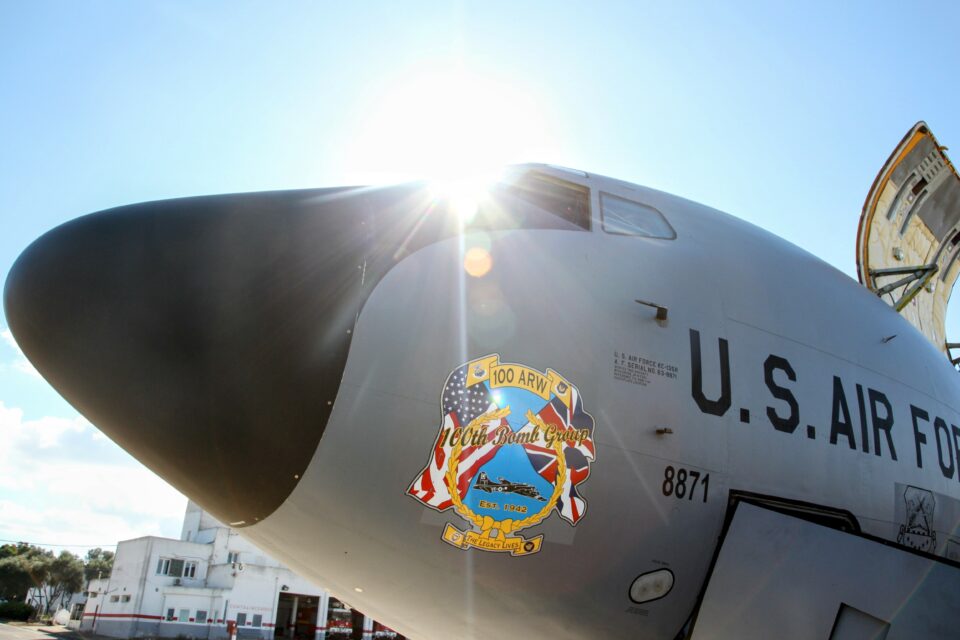 According to a new report by the Environmental Working Group (EWG), “dangerously high levels” of per- and polyfluoroalkyl substances (PFAS) – a group of widely used, long-lasting substances commonly known as “forever chemicals” – have been detected in drinking water in areas surrounding over 400 U.S. military bases, across 19 states.

Although the Department of Defense (DOD) recently took action to lower the levels of these toxic substances – which have been linked to cancer, reproductive harm, immune system damage, and other serious health issues – they have only managed to meet outdated requirements that were set in 2016 and recently modified.

DOD installations were previously required to provide water filters or access to public water supplies for residents located near these military bases if PFAS levels exceeded 70 parts per trillion (ppt) – a health advisory level set by the Environmental Protection Agency (EPA) in 2016. However, last week EPA drastically revised these levels, reducing them to well below one ppt for some of these substances, such as PFOA and PFOS.

According to the latest data, five areas nearby military bases exceeded 100 ppt for PFOA, and four areas 100 ppt for PFOS, with three of these exceeding 800 ppt, and one – the Naval Air Station Whidbey Island – registering a staggering level of 4,720 ppt. Experts argue that this widespread, massive contamination is caused by military’s use of aqueous film-forming foam (AFFF), which contains high levels of PFAS, in training exercises and emergencies.

“These levels are extremely high,” warned EWG Policy Analyst Jared Hayes. “For too long, service members and people living in communities near military installations have been the victims of the Pentagon’s failure to act. If DOD officials continue to drag their feet, Congress must act to protect service members and military communities. Thanks to new resources and deadlines, the department has run out of excuses for its failure to protect us from toxic PFAS.”

Last year Congress allotted $500 million for PFAS cleanup in areas near military bases, while the 2020 National Defense Authorization Act mandated the DOD to phase out its use of AFFF and find a less toxic replacement. However, as the recent report shows, this problem is far from being solved, and continues to affect the health of millions of people. Urgent action is needed to curb PFAS pollution and reduce the numerous health risks associated with it.

A comprehensive list of PFAS levels in drinking water on and nearby U.S. military bases can be found here.