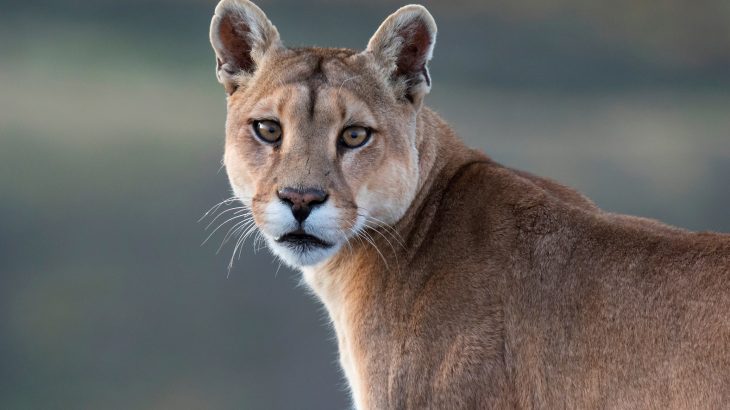 Researchers from the National Council of Scientific and Technical Research were examining a coprolite (fossilized feces) excavated from the Catamarca Province.

DNA analysis revealed not only that the poop belonged to an ancient Puma but also that the animal had been infected with roundworms.

Toxascaris leonina roundworm eggs were found in the poop which dates back between 16,570 and 17,000 years ago, making it the oldest example of parasitic DNA discovered so far.

At the end of the last Ice Age, Catamarca Province was likely wetter than today and inhabited by a range of megafauna and herbivorous animals.

Luckily the coprolite was well preserved that the parasite DNA could be adequately studied.

“While we have found evidence of parasites in coprolites before, those remains were much more recent, dating back only a few thousand years,” said Dr. Romina Petrigh, a leader of the study. “The latest find shows that these roundworms were infecting the fauna of South America before the arrival of the first humans in the area around 11,000 years ago.”

The researchers used special decontaminated mixtures to analyze the feces, and several experiments were needed to confirm the DNA sequences identified, according to Petrigh.

Not only is the roundworm DNA the oldest ever recorded, but the discovery calls into question when and how Toxascaris leonina first spread among animals.

“The common interpretation is that the presence of T. leonina in American wild carnivores today is a consequence of their contact with domestic dogs or cats, but that should no longer be assumed as the only possible explanation,” said Petrigh.

The findings were published in the journal Parasitology.