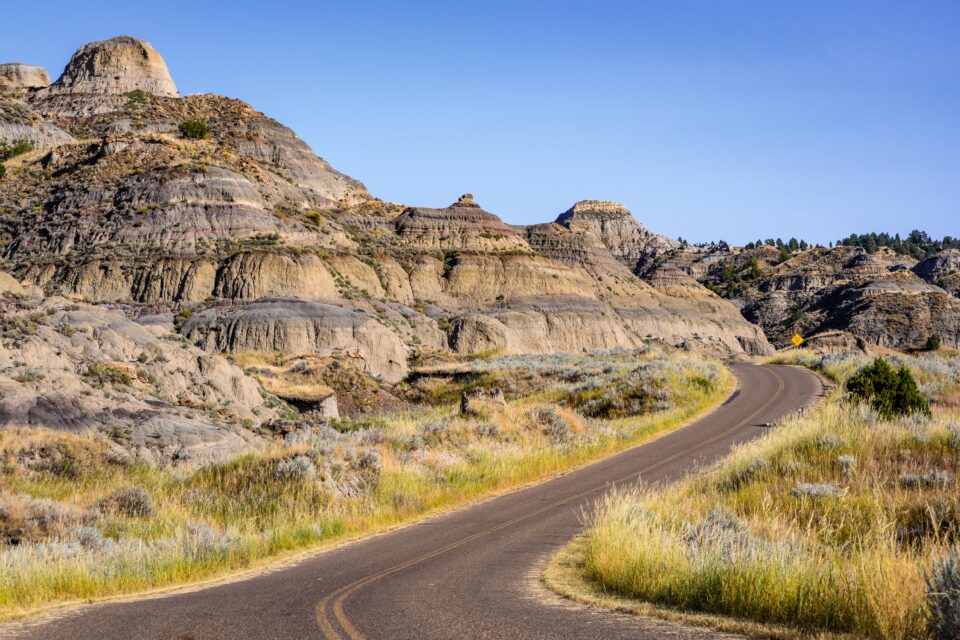 The Hell Creek Formation, a rock unit stretching across Montana, the Dakotas, and Wyoming, holds some of prehistory’s most enduring icons. Triceratops, duck billed dinosaurs, and Tyrannosaurus rex all roamed this region 66 million years ago. Now arid and dry, it was once a lush subtropical swampland, where some of the last dinosaurs lived out their days before the group’s extinction at the end of the Cretaceous.

Uncovering the diversity and ecology of Hell Creek attracts researchers near and far. This year, the UW Burke Museum of Natural History and Culture has unearthed four dinosaur specimens, concluding a successful field season.

The four animals include an unidentified ostrich-like dinosaur, the shovel-billed Edmontosaurus, the three-horned Triceratops, and a possibly-new species of oviraptorid – a critter that would have somewhat resembled a modern cassowary, except with giant hand claws. While none of the specimens are complete, their discovery helps build a more complete picture of the Hell Creek ecosystem. To a paleontologist, every fossil holds potential research value.

The Triceratops earned the nickname “Flyby Trike,” as its bones were discovered by a nearby rancher who was flying his plane at the time. Though only thirty percent of the skull has been recovered, Flyby Trike can help researchers understand the life history of this charismatic fossil species. Dubbed a “grandparent trike” by lab manager Kelsi Abrams, it shows how this animal matured and entered senescence.

“The triangular bones along the frill, called ‘epi occipitals,’ are completely fused and almost unrecognizable on the specimen, as compared to the sharp, noticeable triangular shape seen in younger individuals,” said Abrams. “In addition, the brow horn curves downwards as opposed to upwards, and this feature has been reported to be seen in older animals as well.”

Plant remains found among these larger vertebrates are also useful to scientists. “Plant fossil remains from this time period are crucial for our understanding of the wider ecosystem. Not only can plant material tell us what these dinosaurs were perhaps eating, but plants can more broadly tell us what their environment looked like,” said Paige Wilson, a UW graduate student.

The Hell Creek lies right below the K/Pg boundary, the demarcation between the extinction that heralded the end of the age of dinosaurs and the beginning of the age of mammals.

For now, these new finds are undergoing the laborious process of fossil preparation at the Burke Museum. As each scrap of dirt and rock falls off the bone, new data is waiting for paleontologists, both present and future, to examine.